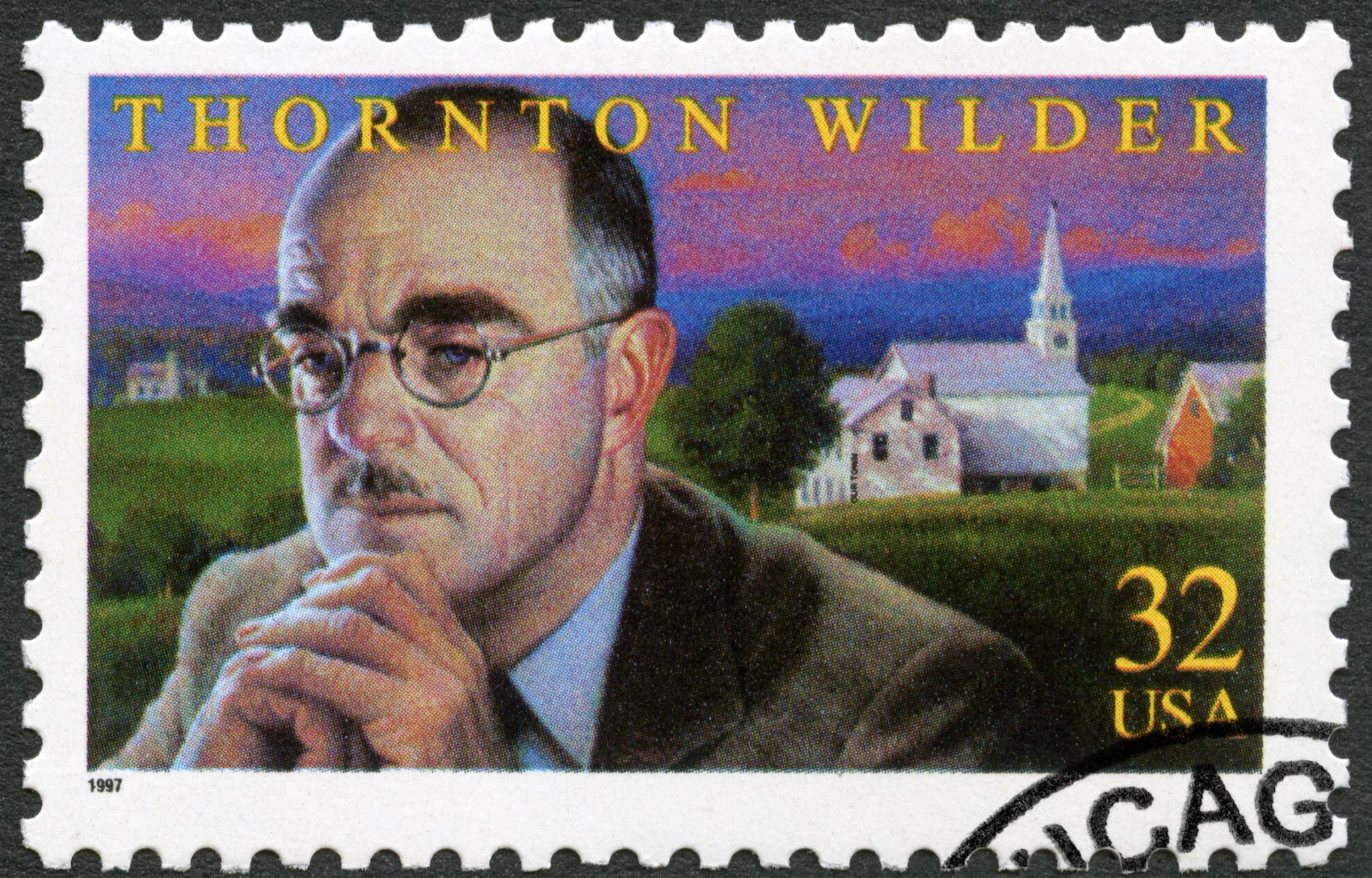 We seem to be in what Bernie’s and Joe’s and my generation called a “mell of a hess,” back before the media and the political class routinized the words that were formerly common to override with “#%$#%^!!%$%.”

Which made for a politer time, but we’re not there anymore. At the present point, no one really, honestly, deep-down knows what to do, the “experts” least of all. The experts all know their own fields: medicine, politics, finance. They don’t know much outside those fields. Nor does anyone else. The current problem is that the media can’t get past the fantasy that experts, always unnamed, know what to do in a given impasse and therefore should be hearkened to. Whatever the case, experts never seem to prevent more mellacious hesses from arising.

It’s a good time for thinking about Thornton Wilder and his timeless play, The Skin of Our Teeth — which premiered on Broadway two days before Joe Biden was born. We were going through a lot at that time. The U.S. was embroiled in the century’s second international war.

Wilder, with wit and wisdom, displayed the human race (in the form of the Antrobus family of Excelsior, New Jersey) as continuously beset, continuously befuddled, continuously striving and straining, over 5,000 years, with the possibility of catastrophe: ice, prehistoric animals, wars, you name it. They somehow survived, somehow continuing to plan and dream and carry on.

Says Sabina, one of the three central characters, at the end: “The whole world’s at sixes and sevens, and why the house hasn’t fallen down about our ears is a miracle to me.” Then, addressing the audience: “This is where we came in. We have to go on for ages and ages yet. You go home. The end of this play isn’t written yet.”

Nor have the nurseries of the world ceased producing experts with a genius for proposing ways to end it.

Nor have today’s experts — the know-it-alls, draped with intellectual authority and emoluments — got things under control. While they gesture at us, saying, “C’mon, c’mon,” I suspect something more important than mass social and commercial closures is going on. The people are at work, to the extent work is allowed. That would fit with the experience of the Antrobus family, which kept experts at a safe distance.

People still are people, even in the time of the coronavirus — making their own determinations, some of them very silly (Need more toilet paper! Need more toilet paper!), some sensible (I’m holding my stocks, yes, sir), and some both generous and compassionate, reflective of the instinct to help and the belief that helping guarantees some interval before the next onrush of events to be dealt with.

I am finding people, in their common befuddlement, being just people — carrying on friendly conversations with strangers in the checkout line while observing a prim and proper six-foot distance; entering or reentering relationships based on the common peril (or just the challenge); calling friends just to check up and learn of any needs that can be satisfied, any pain that can be annealed; refraining from vituperation of the differently minded when it comes to state or national strategies for coping; offering, in the case of my Episcopal parish, profound worship (online, as our churches have been sidelined for the most part by expert edict). Restaurants unable to seat customers arrange to serve them takeout offerings.

And more. “The end of this play isn’t written yet.”

The experts peering from their elegant eyries shower upon us permissions and restrictions and prophecies linked to the actions they see as incumbent on the people. The people watch, absorb, and apply their own common sense. By which they will get us through these mellacious circumstances, I shouldn’t wonder.

The people have a way about them, noticed not only by Thornton Wilder but also by generations of nobodies and somebodies merged in common enterprises. My money is on the people, not the experts, and certainly not the politicians with their little games and strategies. We’ll make it somehow or the other — by the skin of our teeth. And we won’t know how we did it. We’ll remember the instincts while waiting to deploy them next time.