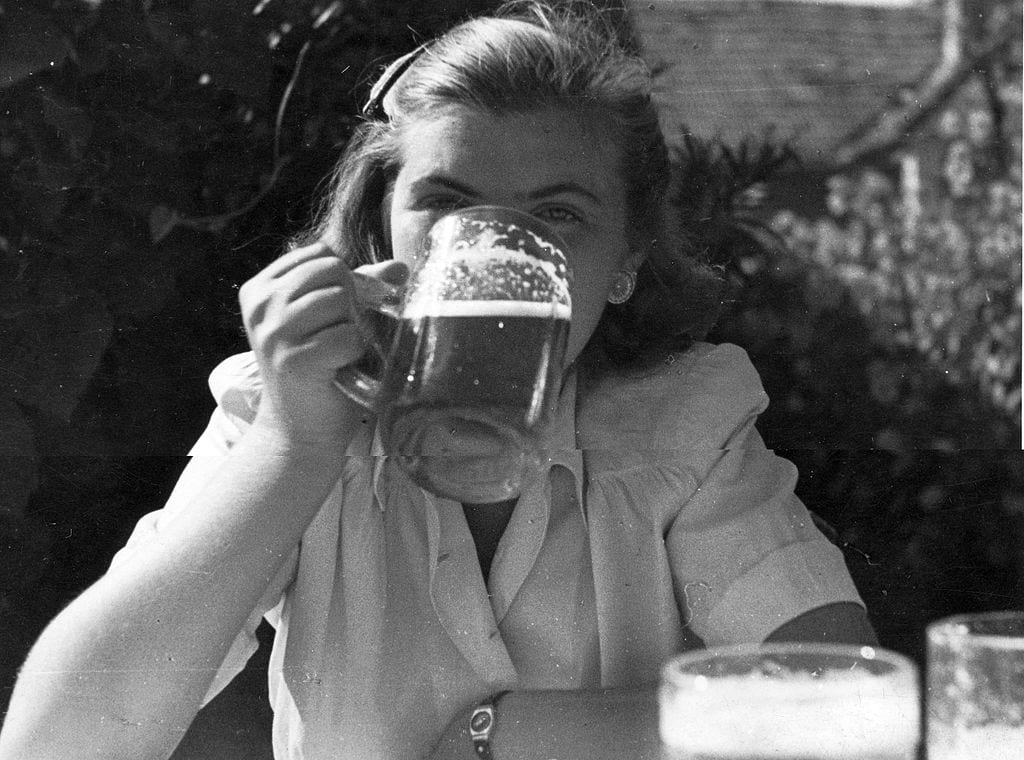 As my loyal readers know by now, my wife is not in good health. She stays in bed almost all day, often with her old hubby lying next to her snoozing away. But at about 10 at night, we usually take out our DVDs and watch documentaries about World Wars I and II and the Korean War and Vietnam.

The best of all of these artifacts is a major British series called The World at War. Produced by the Brits, largely with the help of the incredibly fine Imperial War Museum, these are works of genius. Art, history, science, poetry, everything is included, although because it was a long WORLD war (World War II) some of the film is cruelly short. The accounts of the Battle of Midway and the many battles off the Philippine sea are FAR too short, just for example.

But for a bite-sized morsel of about twenty hours, it is glorious. You see courage, sacrifice, brains, idiocy, all in close proximity to each other. Just for my wife and me, we cannot watch more than a few minutes at a time without crying.

The end parts, where the narrator, Laurence Olivier, reels off the numbers of the dead from each major combatant, could make a stone weep.

I think of this, and then I think of the tragedies going on in the world right now: horrifying civil wars in Yemen and in Equatorial Africa, a fierce bloodletting in Syria. Terrible diseases ravaging Africa. Staggering violence in our Latin American neighbor nations. Cruel genocide against the Rohynga people of Burma. An everlasting threat about existence itself directed against my fellow Jews in Israel by Russia itself.

Then I think of what the most August legislative body on earth, the U.S. Senate, is obsessed with: a teenage drunk’s high school yearbook’s inside jokes. These are what we are supposed to be examining until our eyes burn up in their sockets. Not the threat of nuclear war begun by Chinese hypersonic low altitude cruise missiles. Not the clear signs that Iran has put itself on the lip of becoming a nuclear power. No, we’re supposed to be guessing what a group of beer-swilling high school boys made up fake bragging about.

Is this what we fought for? Is this what the Constitution means? That the legislature concerns itself with a 15-year-old girl’s allegations that she was touched lasciviously 36 years ago? Is this what equal rights means? The equal right to slander a man and wreck his family with zero evidence? Is this what our soldiers fought for in Normandy and Remagen and in the skies over Germany? Are we really in that estate? Where are the brains of the nation, to focus on a fairly typical high school spree instead of what we can do to help the teens of Chicago stop killing each other?

This is the murder of an innocent human being and his family in order to win an election. This is lowering the mighty vaults of power in the District of Columbia until they become trailer trash bars and beauty parlors. God help us if we do not pull ourselves together and focus on what’s important and lasting in human life.

And one more thing: next time you think a few beers are harmless, think of Brett Kavanaugh. If he had stayed away from beers, his would have been a totally different and better life. There’s a lesson there for everyone who thinks it’s cool to be high on alcohol. It’s not.