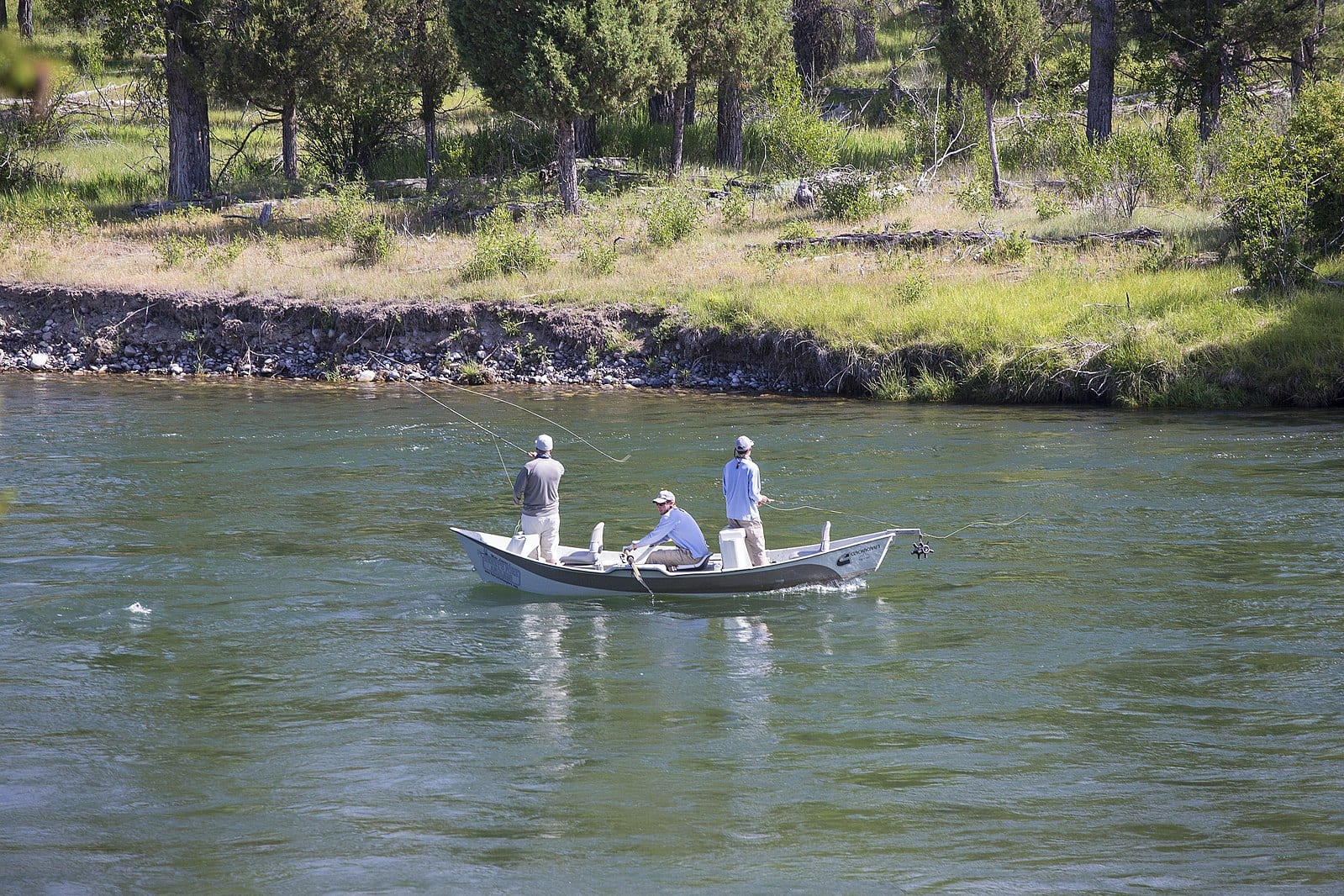 A friend of mine in Seattle liked my Don Larsen column and related an experience he had about three years ago. He and his grandson were on a fishing trip and stopped into a pizzeria in Blanchard, Idaho (2010 population — 261), just down the road from chez Larsen. They were the only people in the joint until this old guy rattled in out of a beat-up pickup truck with a Lab in the front seat. As you’ve doubtless anticipated, the old guy was Larsen. He sat down with Bubba (not a lot of guys in Seattle called Bubba) and his grandson and talked baseball with them and signed an autograph for the boy. He talked with them until his pizza was cold. So he asked the waitress to put it back in the oven for a spell because he didn’t want to take a cold pizza to his wife. (Very wise. Who needs that kind of grief?) From the TV interviews with Larsen that I’ve seen over the years I figured him for a down-to-earth, unpretentious guy. This great story just confirms it.

All this baseball talk is making me even more ready for the Grand Old Game to return than I already was. We won’t have to wait as long as usual this year. The season keeps getting pushed back into March. The regular season this year opens with a full slate of 15 games on March 26, including games in open parks in Cleveland and Chicago. Check the Weather Channel before buying tickets.