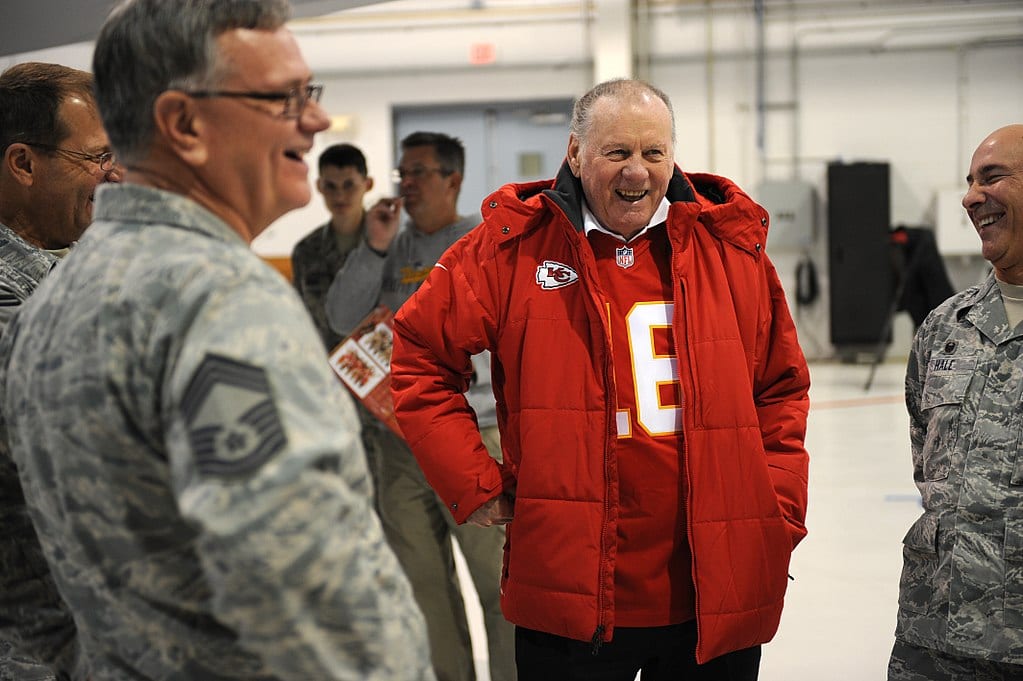 The decline of the National Football League’s (NFL) viewership because of the stultifying aspects of the game as well as the insults of its most ardent fans leads us to consider what Angelo Codevilla noted: “Americans on the Right would have to cease patronizing institutions unfriendly to them, thus leading them to change. More likely, it would have to set up alternative institutions. The decrease in the NFL’s viewership subsequent to its disrespect for the national anthem is a very small token of what might happen.”

We should not be surprised that Vince McMahon is set to resurrect the XFL. The league needs capable owners, venues, and most importantly fans and a television contract of some repute to keep it solvent.

The NFL is unlikely to recapture its former glory. This likelihood is why forming an alternative is so appealing so that fans do not have to suffer insults, but to also restore fun and excitement to football again. We should draw from the last successful attempt to make a new league in the old AFL.

In the late 1950s some owners who wanted to finance a team in the NFL approached the commissioner for an expansion franchise. They were rebuffed. Undaunted, they formed a coalition with other prospective owners to start a new league.

It was an audacious plan, but one meant to stick it in the eye of the established elites of the older league. Out of this audacity, the American Football League (AFL) was born. It included the original eight teams: Boston Patriots, Buffalo Bills, Dallas Texans, Denver Broncos, Houston Oilers, Los Angeles Chargers, New York Titans, and Oakland Raiders (who came in a bit late to the alliance).

Immediately, the elites on high in the NFL along with its supporters decried the AFL as a bunch of rank amateurs who would surely fail. If the league was seen as inferior, its players were viewed as nowhere near the class and talent of those in the NFL.

The AFL league and its owners accepted the intended insult as a challenge, and the players determined to show their alleged superiors of what mettle they were made.

The NFL represented sophistication and class; the AFL was a guilty pleasure, unpredictable, and definitely fun. The players played harder, hit harder, and had to endure spartan conditions. If anyone was looking for the most knowledgeable fan of the game, you would have to look for it in the AFL. As an upstart league, the fans had to demonstrate they knew more not only about the game, but what the game could be. They seemed to understand the game’s possibilities in a way the NFL did not. You might say they wanted to make football great again.

While the NFL began to expand into territories both held and coveted by the AFL, the new league engaged in counterstrike by raiding the bench warmers of the NFL desperate for playing time. This had the effect of taking talent off the shelf and putting them on the field. After a rocky start the AFL began to take off. The league gave talented people like Ben Davidson, Len Dawson, George Blanda (who had retired in 1958 for being underutilized by Bears owner George Hallas) and Jack Kemp (yes that Jack Kemp) a chance to develop their skills, and prove to the public they were just as talented as players in the NFL.

Nowhere was the grit of the league more demonstrated than when Oakland Raiders owner and general manager. Al Davis, took over as AFL commissioner. He meant to defeat the NFL. He approached the management of the league as he did the management of the Raiders. Davis was the one who expanded the boundaries of the game to air out the field, making the bomb and other exciting plays break the staid formation of the NFL as a boring Green Bay Packer sweep. Davis had one goal: to “knock the hell” out of the NFL by dealing a blow to their arrogance. He was so successful, that the NFL began talks of a merge. Davis would ultimately be disappointed in the deals of the merge because he believed the AFL conceded too much to the older league. However, the AFLs short history teaches us that nothing beats winning, and a league that has a loyal fan base may deal a death blow to an older tired, more lackluster competitor.

NFL has not only forgotten that they have the word “National” in their name, and but they are more concerned with political statements than playing the game. The NFL has become a game full rules that hampers the beauty of the game by making it more “safe.” The ability to hack a receiver down the line, or engage in the “head slap,” among many other numerous stifling regulations has ruined a manly sport. The physicality and entrepreneurship of the players have been dampened. While the game has been tamed to the point of less excitement, the league has decided to insult the very fans who came to love it.

The NFL was the old way. The AFL represented a new way of playing the game. In the process, it fostered an intimate relationship with its fans. McMahon would be wise to learn from the success of the AFL.

A new league with the intent on bringing back a stripped down less restricted, raw game of masculinity and courage where the word American means something to the league and its fans would be welcomed. It is time for another league to rival the snooty established elites of the NFL who have squandered their own greatness.