Fans of John Keats (1795–1821) and F. Scott Fitzgerald (1896–1940) have a reason to celebrate. Esteemed Shakespeare scholar Sir Jonathan Bate’s recently published book Bright Star, Green Light: The Beautiful Works and Damned Lives of John Keats and F. Scott Fitzgerald (Yale University Press, September 2021) is a delightful exploration of the lives and works of these two legendary writers. Deploying Plutarch’s Parallel Lives as a narrative prototype, Bate posits that the British-born poet and the American novelist, despite being separated by a century and an ocean, led analogous existences in terms of personal experiences; perceptions of love, beauty, and art; and the cultivation of their respective literary muses.

Bright Star, Green Light is a copiously researched cornucopia of Keats’ and Fitzgerald’s biographical milestones, personal statements, and commentary from their friends and literary acquaintances. It is peppered with text exegesis. The book’s title is an amalgamation of Keats’ poem “Bright Star,” which was believed to have been written for his love Fanny Brawne; the green light at the end of Daisy Buchanan’s dock which Jay Gatsby watches from across the sound in Fitzgerald’s third and arguably best novel The Great Gatsby (1925); and The Beautiful and Damned (1922), the novelist’s lesser-known second novel.

Bate introduces his parallel lives argument by highlighting the broad commonalities between the two writers. They both died young; Keats at age 25 from tuberculosis and Fitzgerald at age 43 from a cardiac arrest, which was likely exacerbated by years of excessive drinking. They both experienced disappointment in their romantic lives: Keats in his unconsummated relationship with Fanny and Fitzgerald in his unrequited courtship with Ginevra King and challenging relationship with his wife, Zelda Sayre. They also both experienced far more posthumous fame and success than they did during their lifetimes, although Fitzgerald and Zelda enjoyed a certain level of society-page celebrity status.

Bate maintains that to fully understand Keats and Fitzgerald, or any other writer for that matter, one needs to be familiar with their literary influences and to comprehend the extent to which they have permeated the writer’s psyche and consequently resurfaced in his work. In Bright Star, Green Light, Bate asserts that Fitzgerald’s works are reflective of his admiration for Keats in the same manner that Keats’ poetry evinces his affinity for Shakespeare, Milton, and Spenser. 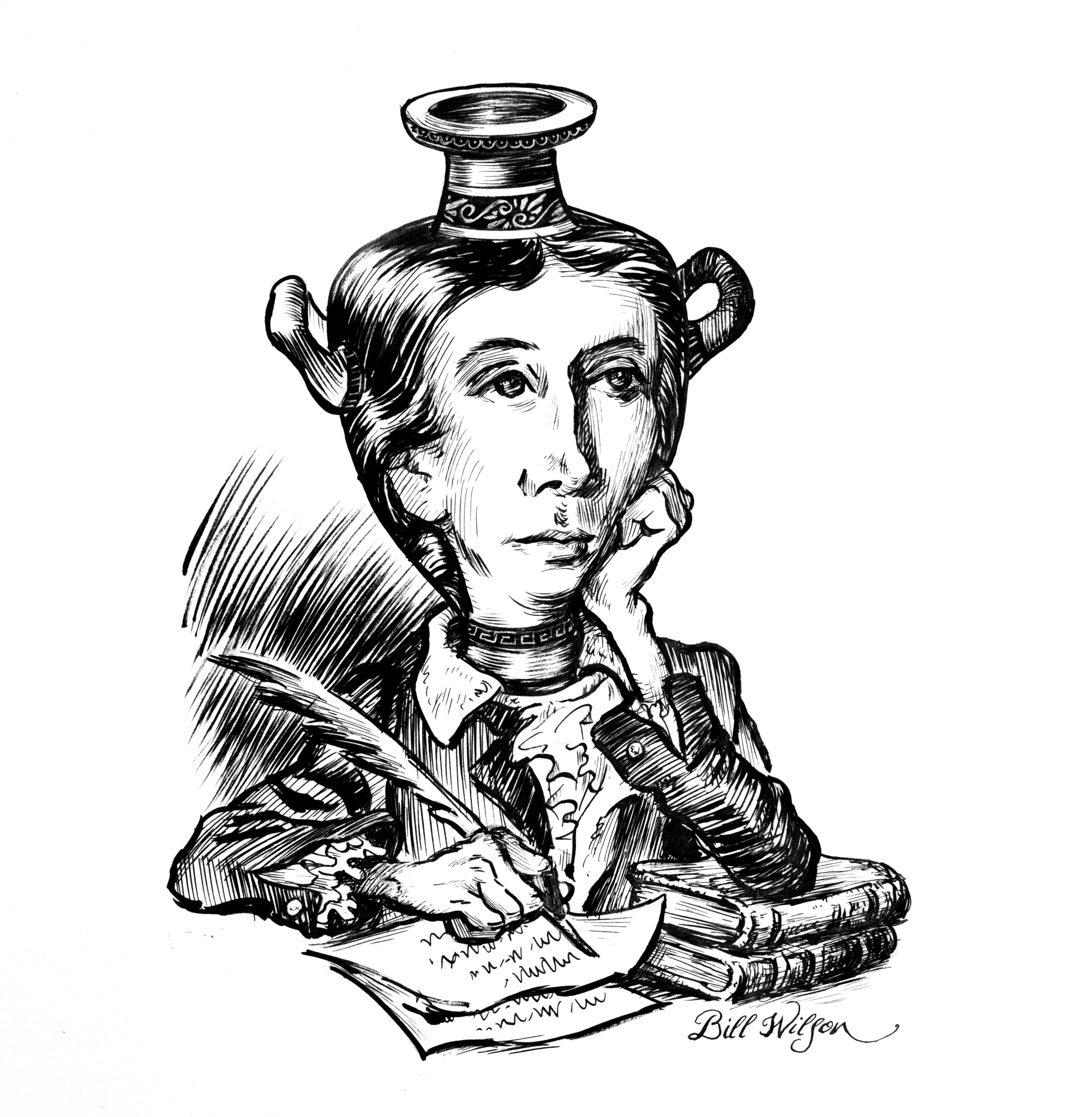 The author engages readers who are very familiar with Fitzgerald and Keats but also provides enough context to entice readers who have only a cursory familiarity with them. Bate illustrates Fitzgerald’s long-term study of and advocacy for Keats’ poetry, which began with his reading of Sidney Colvin’s John Keats: His Life and Poetry, His Friends, Critics and After Fame (1917). Widely known examples are referenced, such as Fitzgerald’s paying homage to Keats’ poem “Ode to a Nightingale” with the title of his fourth book, Tender Is the Night (1934), a creative decision with which his editors disagreed.

Bate provides vivid anecdotes of Fitzgerald extolling the beauty and lyricism of Keats’ poetry, including a letter to his daughter Scottie, who was at the time a student at Vassar College. Fitzgerald wrote:

Poetry is either something that lives like a fire inside you — like music to the musician or Marxism to the communist — or else it is nothing, an empty formalized bore around which pedants can endlessly drone their notes and explanations. Anyone who has studied Keats’ best poems — the odes, the best of the sonnets, “Isabella and The Eve of St. Agnes” would ever afterwards be able to “distinguish between gold and dross in what one read.” In themselves those eight poems are a scale of workmanship for anybody who wants to know truly about words, their most utter value for evocation, persuasion or charm.

Fitzgerald, who later became involved with Sheilah Graham in reaction to Zelda’s increasing mental and physical decline, submitted his new paramour to a literary appreciation litmus test by reading aloud to her from Keats’ “Ode to a Grecian Urn.” When Graham leaned in inquisitively and inquired as to who wrote the poem, he realized that despite her lack of formal education, she possessed an innate appreciation for beautiful poetry that captures the “universal longings” of the human soul and consequently deemed her intellectually and emotionally worthy of his romantic love. Fitzgerald would later seek to further educate Graham by enrolling her in what he called his “college of one,” where Keats figured prominently on the reading list.

Bright Star, Green Light’s strongest sections are those dedicated to Fitzgerald, particularly the chapters that provide more contextual background on the development of his novels. Although readers who have avidly read Fitzgerald’s collective body of work, Zelda’s writing, and the more well-known biographies, such as Matthew J. Bruccoli’s Some Sort of Epic Grandeur: The Life of F. Scott Fitzgerald (1981), would likely be familiar with the genesis of his novels, Bate has so artfully nuanced these backstory nuggets that they come across as shining new revelations. The chapters focusing on Tender is the Night and Fitzgerald’s final and unfinished novel, The Last Tycoon (1941), were especially evocative. 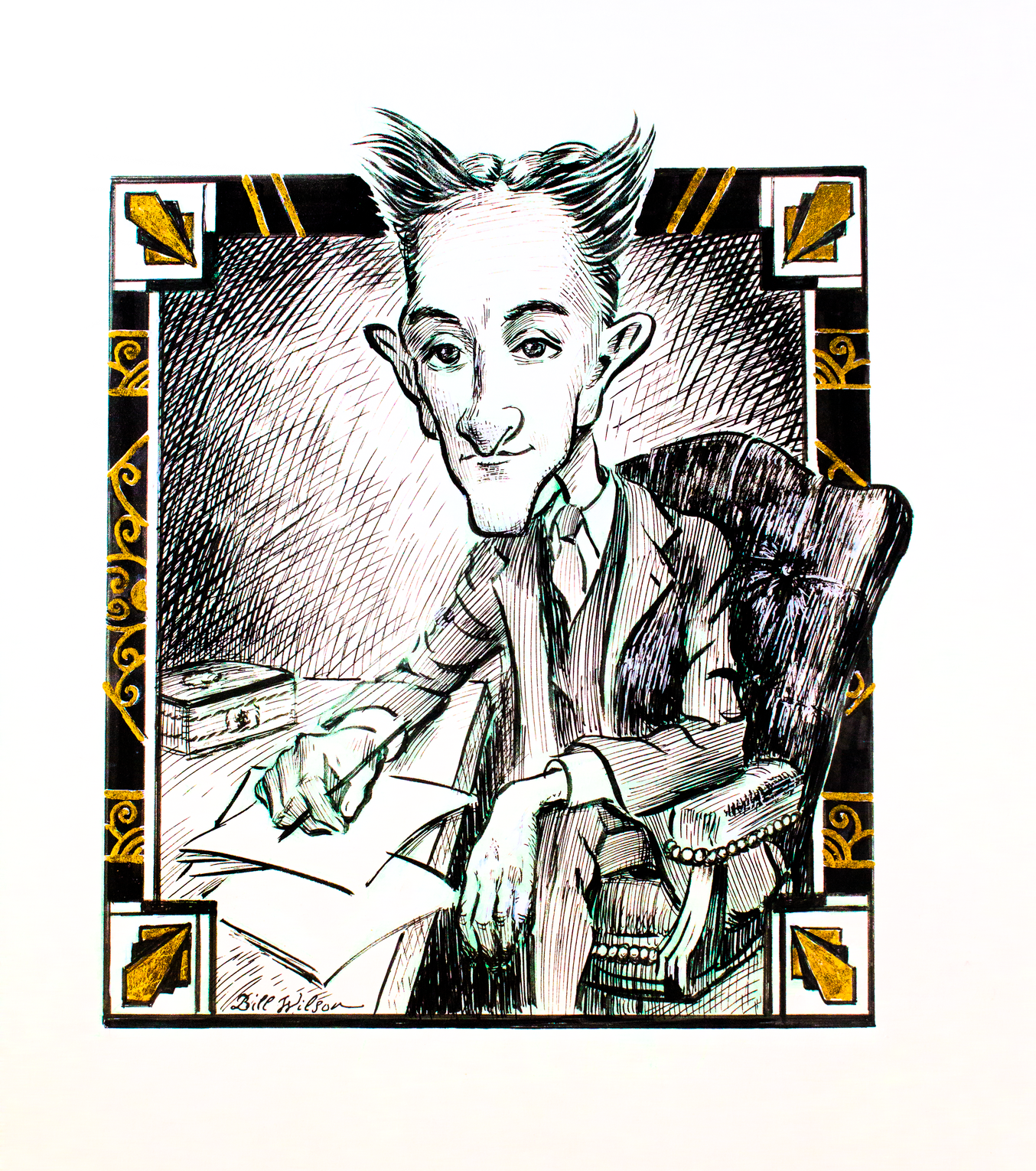 Keats is believed to have written “Bright Star” to memorialize his love for Fanny Brawne, although there is some historical dispute as to whether he wrote the poem just before he died or the previous year. Since Keats realized that he was dying and likely would never see Fanny again, the poem’s palpable sensuality can be retrospectively viewed as a romantic elegy. He wrote, “No-yet still steadfast, still unchangeable, pillowed upon my fair love’s ripening breast, to feel forever its soft fall and swell, awake for ever in a sweet unrest, still to hear her tender-taken breath, and so live ever — or else swoon to death.” Bate argues that Fitzgerald created Daisy’s “green light” to which Gatsby looks longingly as a tribute to Keats.

If Bright Star, Green Light can be criticized, the fault lies in Bate’s zeal to force the parallels between his two subjects. For instance, the author dedicates a fair amount of text to demonstrating commonalities between Fitzgerald and Keats’ perspectives on romantic love. He specifically endeavors to draw comparisons between Keats’ love for Fanny and Fitzgerald’s initial infatuation with Ginevra King and his marriage to Zelda. While there is historical evidence that Keats was engaged to Fanny and that she mourned his death for six years before marrying another, it strains credulity to compare their relationship to Fitzgerald’s with Zelda. Keats’ romance with Fanny is tragic because it was nipped before it had a chance to bloom. By contrast, Fitzgerald’s connection to Zelda had a hothouse-flower vitality that was never fully snuffed out despite their extravagant lifestyle, professional rivalry, mutual infidelity, his excessive drinking, and her degenerating physical and mental health.

Jonathan Bate concludes Bright Star, Green Light by reinforcing the present-day relevance of his subjects: “Under the shadow cast by global damnation, the loveliness of Keats’ poems and Fitzgerald’s novels increases. Their works will not endure forever, but in dark times they can at least bring moments of joy.” I do believe that Bate is wrong about the permanence of his subjects’ legacy. Their beautiful, poignant works will be preserved for eternity, and future generations will continue to appreciate how these master storytellers used poetry and prose to capture and reflect the universal rapture, torment, and longing of the human soul.