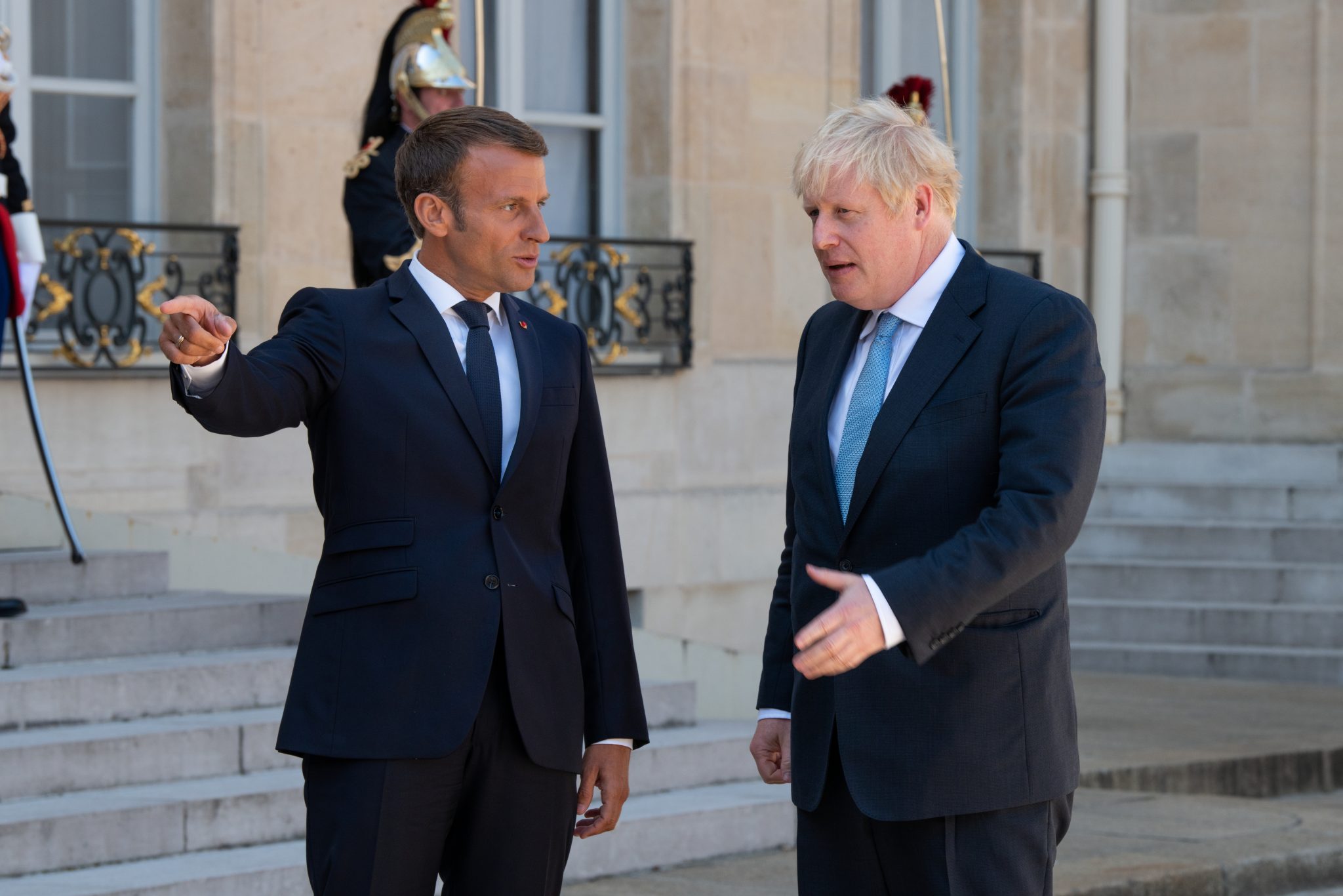 Boris Johnson can boast that in at least one political maneuver, he has trumped Benjamin Disraeli. As the United Kingdom begins three months of intense negotiations with the European Union, discussions will be in English. That’s quite a concession from predominantly French-speaking Brussels bureaucrats. Disraeli’s own linguistic triumph against the Gallic tongue was only one-sided.

In 1878, Disraeli prepared to address the Congress of Berlin. French was the international language of diplomacy, and, writes early biographer G. E. Buckle, Dizzy’s associates were afraid his imperfect language skills would mar his prestige among the other plenipotentiaries, with their chief becoming “the laughingstock of Europe.” The British ambassador, Odo Russell, was prevailed upon to have a word with the premier.

To address the assembly in French would disappoint his fellow dignitaries, Russell told Disraeli: “They know that they have here in you the greatest living master of English oratory, and are looking forward to your speech in English as the intellectual treat of their lives.” As Buckle notes, the ambassador never knew whether Disraeli “took the hint or accepted the compliment.”

Nor is this Brexit Britain’s only snub to French sensibilities. Its European minister, Amélie de Montchalin, tells London that, unless the status quo can be maintained with respect to access to British fishing grounds (France, Denmark, Belgium, and Portugal gain most from current rules), no agreement will be reached on a UK–EU trade deal. “On fish and other topics, all we play it with emotion, with drama, with passion, with symbols,” she said. “We know how to make it a very I think nasty battle.”

Britain’s Environment Minister George Eustice, meanwhile, suggests as a compromise. In lieu of an agreement, the EU could pay for access to UK waters. “Controlling access to our waters is a very powerful card,” Eustice said, adding that “in a very British way, we will play that hand in a gracious and diplomatic fashion as we always do.”

Such a proposal would not have shocked Napoleon. “England is said to traffic in everything,” the French emperor once observed.

Given promising economic forecasts for UK GNP and employment, and France’s less optimistic outlook, perhaps Britain can offer more than fish. “I should advise her to sell liberty,” Napoleon quipped, “for which she could get a high price, and without any fear of exhausting her stock.”

Sadly, the French are in no mood to humor either the English (or Napoleon). Instead, UK officials have been warned that EU fishing fleets threaten blockades against British ports unless Premier Boris Johnson bows to demands.

Quelle horreur. The spirit of liberty leads Britain toward voluntary exchange and a fair offer to trade UK fishing rights for euros. Meanwhile, belligerents counter uncourteously with coercion and the threat of cutting off British rights to domestic waterways.

One can think of another time a flotilla fanned across the English Channel. Perhaps it is too impolitic, though, to recall that it was the evacuation of Dunkirk; scores of British naval and civilian craft evacuated defeated UK soldiers from a failed effort to drive German divisions off French territory.

Fortunately for France and the fate of the free world, the next attempted liberation succeeded on D-Day — paid for, that day alone, by 4,000-plus Allied dead on Normandy beaches.

Boris Johnson must be firm on the integrity of UK fisheries. He will stand along with the formidable Margaret Thatcher, no slouch to cutting down French contumely. Asked by Le Monde in July 1989 if she were “a little bit irritated” by its bicentenary celebrations, Thatcher shot back, “Human rights did not begin with the French Revolution,” citing the Judeo-Christian heritage of the “sanctity of the individual … which no government can take away.” A patriotic Iron Lady, nevertheless, was certain to emphasize two pivotal British contributions to liberty: the Magna Carta (1215) and the Bill of Rights (1689).

If the British have the jump on the French in matters of political liberty, what of economic freedom? Britain has such early “economists” as Adam Smith, David Ricardo, and J. S. Mill (not to mention the “Free Traders” Cobden and Bright); the French, historically, need no apologists. J. B. Say and Frédéric Bastiat are synonymous with the ideas of free trade and against state interventions. Indeed, the very axiom is French to its core: Laissez- faire et laissez-passer.

France, as well as all Europe, needs to break from the bleak route it marches along toward social and economic decline. “Since the past no longer clarifies the future,” Alexis de Tocqueville warned, “the mind moves in shadows.” Time for France to move out of the shadows into the light of liberty.

Buckle the biographer wrote that Disraeli succeeded in Berlin due to his “manifestation of a clear purpose, a dexterous intellect, and an inflexible will.” As Britain negotiates a free-trade deal based on true economic freedom, would that such traits continue to guide Boris Johnson at Brussels. They are as English as fish ’n’ chips.