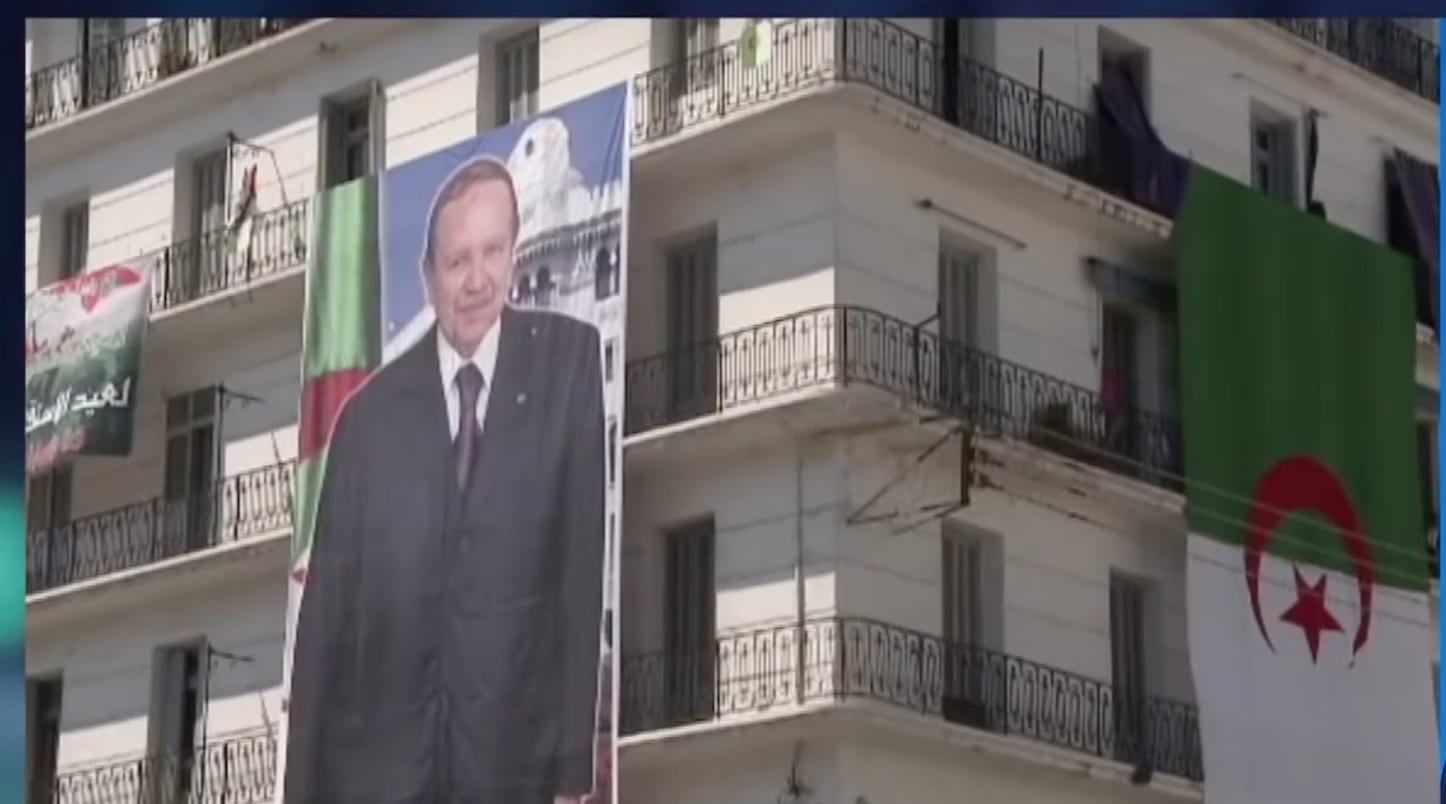 While “yellow-vest” protests continue in France, receiving wide and attention, rolling demos in Algeria are scarcely noticed. Yet as different sectors of society mobilize through social media for turns in the streets of Algiers, the stakes are no less dramatic.

After all, if the French government of Emmanuel Macron falls, so what? The young president’s reform program will be stopped cold. But France remains a force to be reckoned with, regardless.

Algeria is a different matter. A descent into chaos or a prolonged period of instability will have effects, on the continent of Africa and with repercussions in Europe, as significant as did the breakdown of Libya. Terrorist organizations could have a whole vast playground (and oil resources), and refugees and emigrants will pour into Spain and Italy and France, whatever the stated policies of reluctant destination countries. The Mediterranean could become as dangerous as it was in the days of the Barbary pirates.

A French province until 1962, Algeria never quite made a go of its hard-earned independence. Seven and a half years of war to end a 130-year relationship — begun with a conquest worthy of Genghis Khan and marked by recurrent revolts and sordid, heavy handed repressions — and all they got was a stalino-islamist dictatorship. The Jews, a major population group, left, to the benefit of France and Israel.

That, at least, was the verdict of the opposition, made up for the most part of the very men and women who had been most determined to end French rule. The opposition, however, was driven into exile, its leaders murdered or imprisoned. Since most Algerians spoke poor Arabic, the regime imported Egyptian salafists to run their schools, because this country for political reasons had decided it was part of the Arab world. Algeria is rich in its human capital, but it is underutilized due to an economy run as a spoils system rather than a production engine. This is good for Canada, which gets French-speaking doctors, engineers, entrepreneurs, even poets.

For a long time people have been saying, this cannot last.

But the question remains: if they change things now, what happens?

They tried 30 years ago. In the autumn of 1988, fed up with what many said was the rule of shadowy men behind the facade of a puppet government that distributed favors and subsidies from the drops that were left after the inner-circles divided the barrels of oil, violent demonstrations led to a program of reform that included a free press and multi-party elections.

The press, though sponsored by factions and parties with their own agendas, brought out a surprising diversity of opinions and even some information about matters that until then Algerians were aware of through rumors or government edicts. But the elections produced a big majority for a party called the Islamic Salvation Front, determined to cleanse the country of its infidel ways, including women in sports and men around a bottle of wine. The Islamists also were openly opposed to the army high command, whom they viewed as the representatives of western corruption.

To Algerians wanting change in the direction of modernity with a removal of religion from politics, the army appeared as the lesser of two bad choices. The country fell into a decade of terror and counter-terror. It ended in exhaustion and blood and dismay, as the shadowy men, them again, chose a figure from the halcyon days of post-French rule to restore normality.

Their designated man — he would later purge many of them — was Abdelaziz Bouteflika, who had been a young, dynamic minister or foreign affairs when the new nation championed anti-colonialism and revolution in the third world. He pardoned the repentant Islamists while leaving a few stragglers to regroup in the depths of the Sahara — keeping the threat alive had some political advantages — and calmed things down.

With a thud. For as soon as voices were raised to take up the reforms promised in 1988 and move them forward, the president came down like a ton of bricks. As luck would have it, the events of 9/11 coincided with his installation in power, as did a sustained oil boom. Security arrangements with the U.S. — reaffirmed just recently at a meeting between Secretary of State Mike Pompeo and his Algerian homologue — have kept Algeria off the lists of danger zones, notwithstanding low level warfare in the desert and trouble on the great sand sea’s shores where Berber-Arabia meets black Africa. In 2011 a local version of the “Arab Spring” that began in neighboring Tunisia was easily snuffed out.

This time could be different. Bouteflika, at 81, is ill, maybe dying. For obscure reasons, the shadowy men are standing him for a fifth term, despite the constitutional limitations that he twice already has circumvented. Maybe the system is so sclerotic that there really is no replacement. Or they figure it is better he die or resign after rather than before an election. They can then install one of their own, who due to present anonymity cannot be trusted to win even a rigged election.

There is no visible opposition. One of the declared candidates, a former prime minister, a “moderate” Islamist, a personality from the “democratic opposition” of decades ago, could, perhaps emerge in a sudden explosion of hope. This is rather unlikely without organization and activists. However, no one can say what will happen in the coming weeks and how much credibility an election of any kind will have in April or May.

It is too bad the French are not available to explain it all, preoccupied as they are with their own frustrations and indignations. True, they kept getting it wrong, both in the years when they were in charge, or thought they were, and in the years following, when they had the inside dope, or thought they had. The human debt of the failed termination of France’s rule in North Africa ought at long last to be over, but instead it just keeps accruing interest.