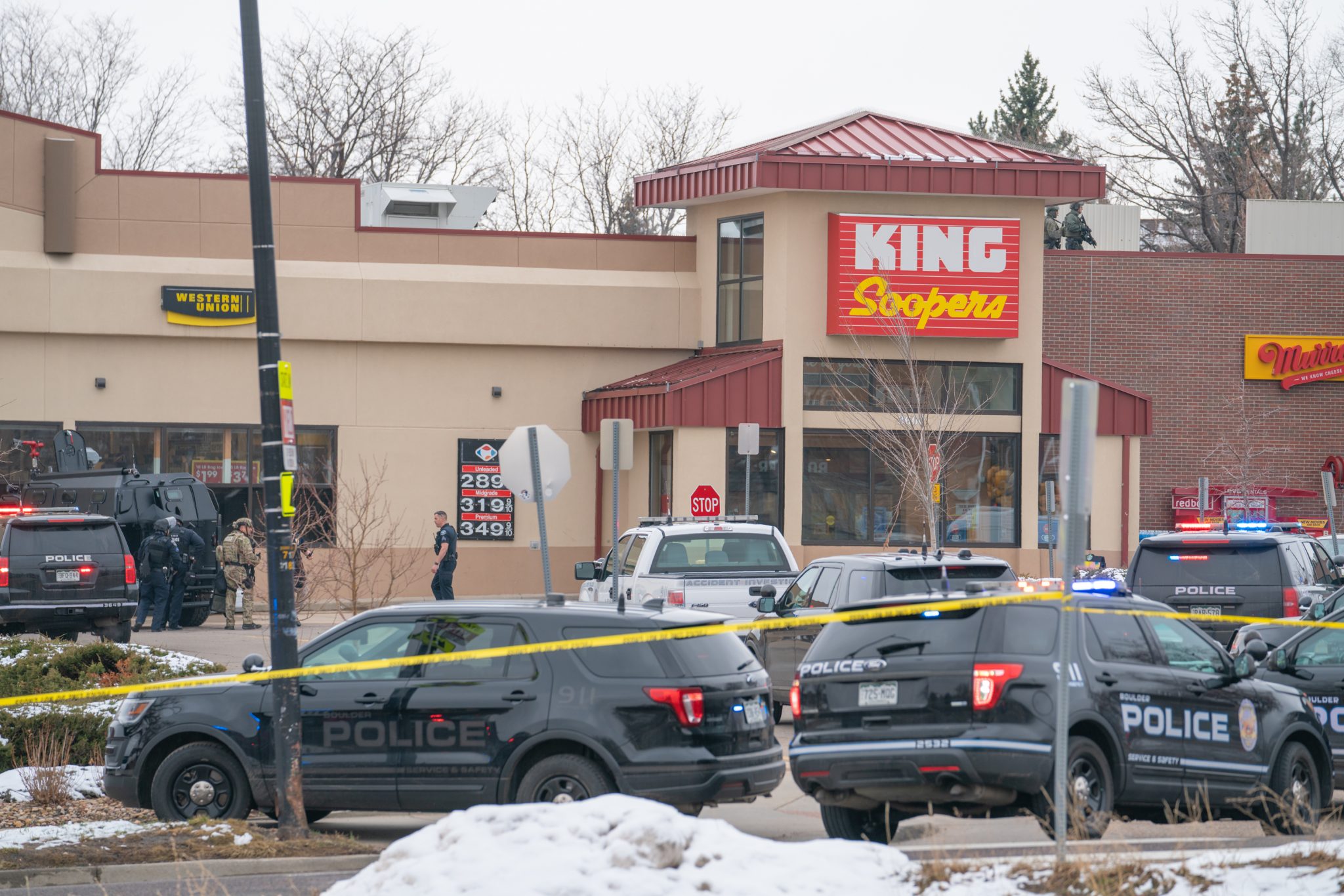 Even in a country full of politicians, activists, and pundits who mislead and obfuscate, few public policy conversations come with more heat and less light than those surrounding “gun control.” Unsurprisingly, this is especially true during the emotion and trauma following a horrific event such as Monday’s massacre at the King Soopers supermarket on Table Mesa Road in Boulder, Colorado.

I’m so used to the lies from the anti-gun Left, so many of whom have never touched, much less owned, a firearm, or even knowingly befriended a “bitter clinger” gun owner such as your humble correspondent, that I’ve become numb to their mischaracterizations, misunderstandings, and outright falsehoods.

But having shopped at that particular supermarket dozens of times, having friends who live in that neighborhood, and struggling, along with my radio show listeners up and down Colorado’s “Front Range,” to understand why this beautiful state suffers such a disproportionate share of mass shootings, I’m less tolerant of the lies than I might otherwise be.

For today, it’s one lie in particular.

Under no reasonable circumstance would the ban, even if it had been legal, have had any impact on Monday’s horrendous tragedy.

I’d like to give these reporters and editors the benefit of the doubt and suggest that they are just lazy, quoting each other, and simply misunderstanding, well, almost everything that they’re writing about. But the tenor of the headlines and the articles themselves makes clear that these pieces are little more than propaganda for the anti-gun Left, facts be damned.

So, on this at least, let’s help get the facts straight.

First, while a judge did block Boulder’s so-called “assault weapons ban,” it was never enforced, in part because it’s unenforceable. My friend and radio colleague Jon Caldara, an enthusiastic owner of firearms, including in the very popular AR-15 style and the plaintiff in a federal case against the ban, famously and publicly told Boulder, “I will not comply.”

Since the federal lawsuit was paused until the result of the state lawsuit that ended in the invalidation of the ordinance, the ban was not tested as to comportment with the Second Amendment. Rather, the judge properly invalidated the ban because it violated Colorado’s law limiting local preemption of state (and federal) firearms laws.

Second, and much more importantly for today, under no reasonable circumstance would the ban, even if it had been legal, have had any impact on Monday’s horrendous tragedy.

To wit: The shooter almost certainly did not buy his weapon in Boulder, and even if the ban would have prevented a transaction in Boulder, there are dozens of gun stores and pawn shops within a half-hour drive around the Denver metro area where a firearm can be purchased outside of Boulder’s 26 square miles. So the ban would not have prevented purchase of the weapon.

Also, the shooter did not live in Boulder, so the ban would not, even in theory, have prevented his keeping the rifle at his home.

So what are the hypothetical arguments that the Boulder ban could have stopped the shooting? The best I can come up with is that a deranged man with a history of violence and bent on mass murder is heading toward his target, sees the sign noting Boulder’s city limits, and thinks, “Oh, it’s illegal to take this gun into Boulder, so I’d better turn around now.”

Or maybe the thought is that Boulder police would wait, like guards at the India–Pakistan border, searching every vehicle to look for the banned weapons. But of course, that would be unconstitutional, intolerable, and logistically impossible.

In short, the so-called Boulder gun ban — again, even if it had been legal — would no more have stopped the Boulder maniac than it would have stopped the Atlanta maniac less than a week earlier.

It is tragic that our nation has suffered through two mass shootings within such a short time. But tragedies don’t allow those with political axes to grind to mislead, lie to, and manipulate Americans.