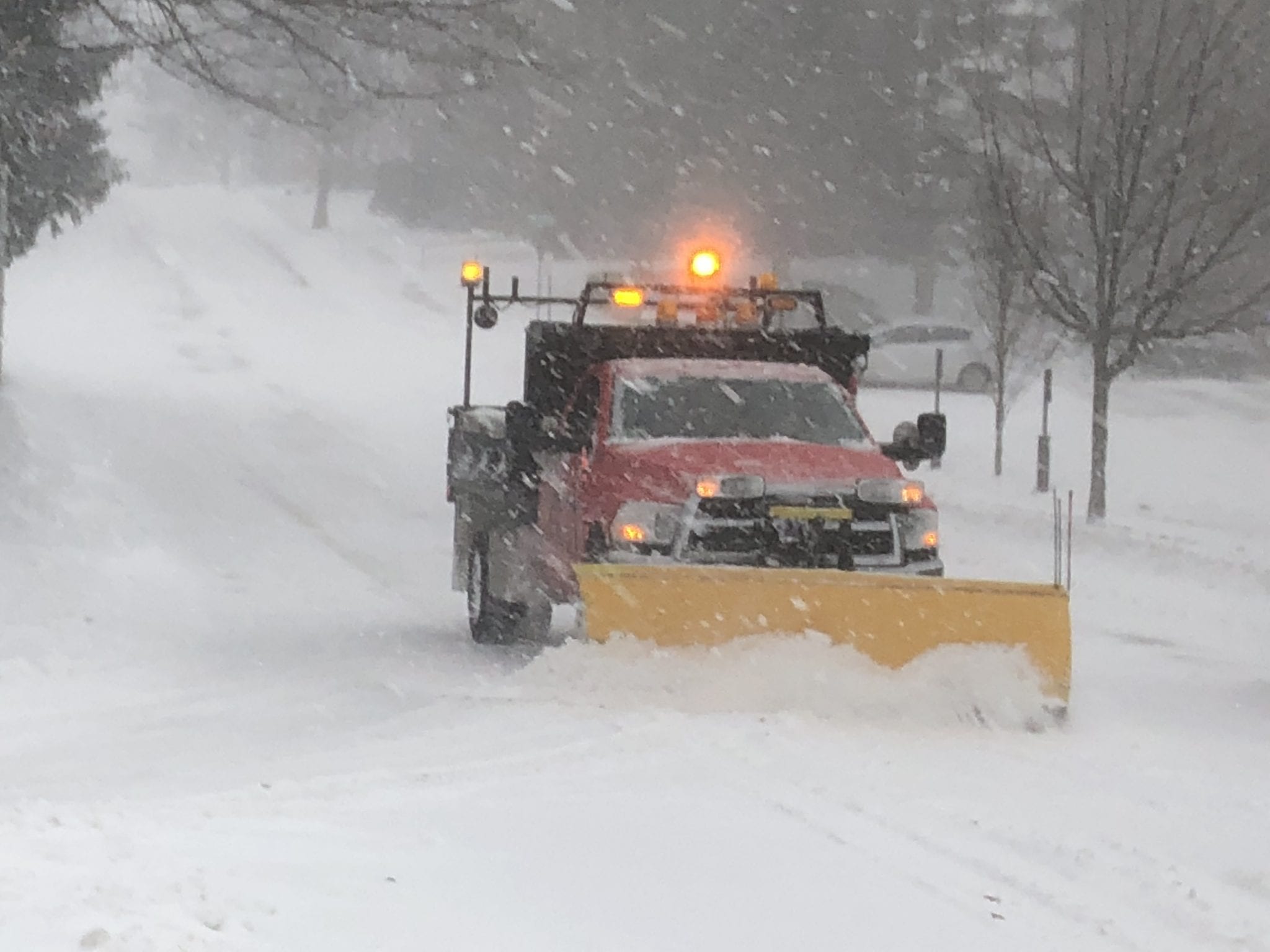 On a day in which Boston got walloped with 13.5 inches of snow, Mayor Marty Walsh fingered a familiar suspect for the assault upon the city: global warming.

Ignore the moon influencing the tides, the near-hurricane force winds, the foot-plus of snow, or the fact that because of massive land reclamation projects the Shawmut, once synonymous with peninsula, no longer resembles Florida, Baja California, or any other promontory that juts into the water. Global warming did it.

“If anyone wants to question global warming,” hizzoner explained, “just see where those flood zones are.”

Some people do not get their own irony.

An academic accent seconded the blue-collar Boston explanation of why the collateral damage from a blizzard really stems from global warming and not a harsh winter.

“Thanks to global warming, the ocean is higher than it used to be — there’s no scientific dispute about that,” Middlebury College Professor Bill McKibben proclaimed to the Boston Herald. “Therefore, when a big storm pushes it toward the city, it goes farther in. Since so much of Boston used to literally be ocean, before it was all filled in, this should not be hard to understand. I’d say His Honor gets a solid A in Earth science.”

A layman gives him a solid A in economics. The global warming claims follow a push to construct a $10 billion seawall protecting Boston from tides seeking to reclaim their ancestral home. And as the Boston Herald points out of the barrier protecting the city against global warming, “It would almost certainly require federal funds.”

Marty Walsh, presiding over a most sanctimonious sanctuary city, wants federal taxpayers to build this wall, just not that one. Boston, which stole the land for Fenway Park and Logan Airport from marsh and ocean as much as its Puritans stole its common from William Blaxton, messed with Mother Nature first before Mother Nature struck back. So, yes, the flood represents a manmade catastrophe — just not in the way Walsh imagines. One wonders why Mother Nature, which successfully counteracts endarounds on her with endarounds of her own, won’t just get around the wall as it did the landfills.

The forecast calls for -4 in Boston Sunday morning. If the mercury dips that far down, the city sets a new January 7 record. Some suburban areas expect temperatures to fall to -20. This follows a streak of seven-straight days in which Boston temperatures failed to exceed 20 degrees, an occurrence that last happened almost exactly 100 years ago.

While locals once fell for a witch hunt, the Know-Nothing Party, and a subway-riding marathon “winner,” the notion of blaming global warming for the effects of a bitterly cold blizzard seems less Athens of America than Suckers of Sapsville.

But if you buy the mayor’s explanation, there’s a $10 billion wall he would like to sell you.