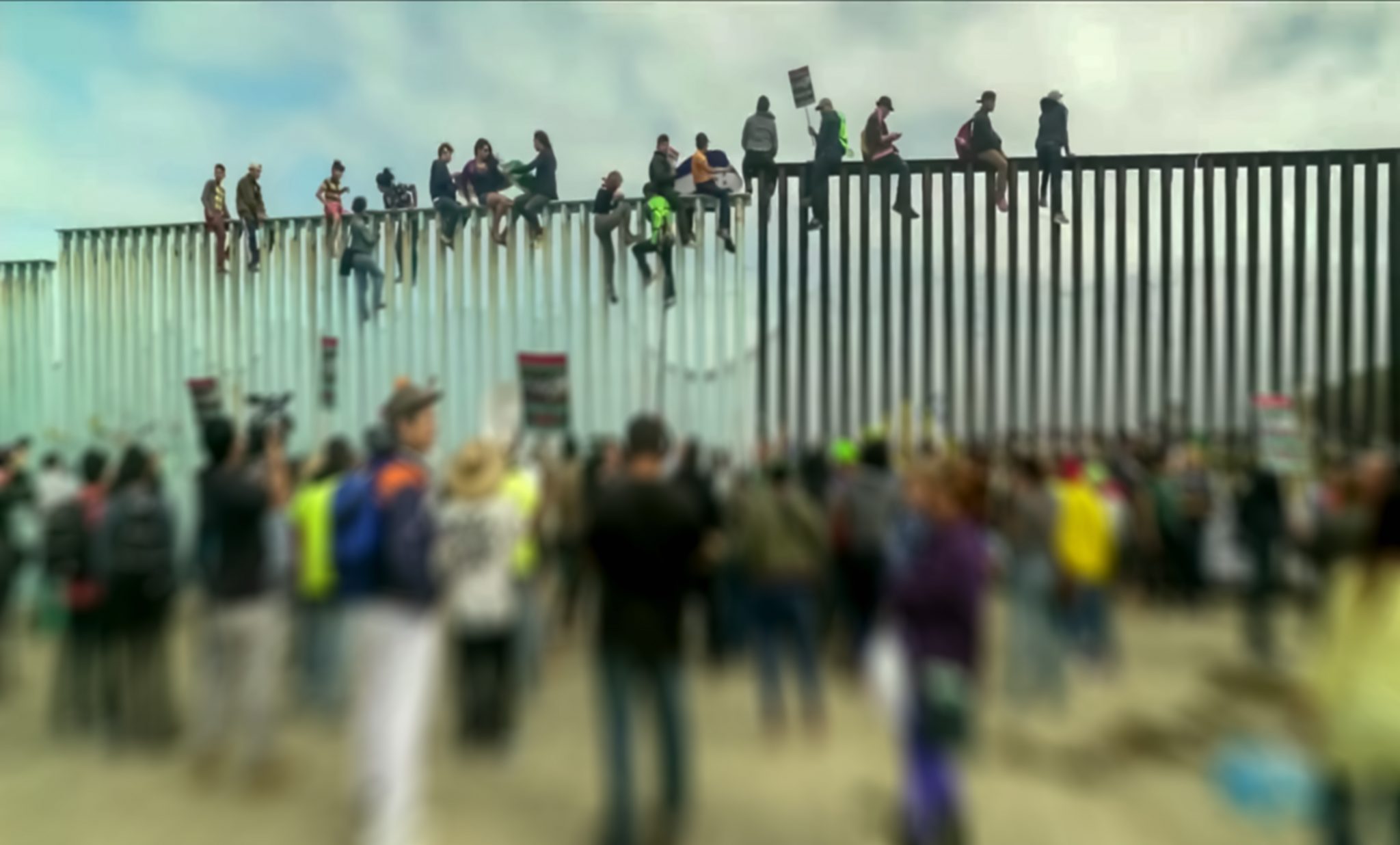 The majority of new arrivals at the U.S. southern border have historically been from our close neighbors, Mexico and Central America. In April 2019, only 7.5 percent of migrants encountered at the border came from countries other than Mexico, Guatemala, Honduras, and El Salvador. In April 2021, 30 percent came from other countries. In recent months, border patrol has apprehended people from 160 countries.

Venezuelans have been fleeing that socialist paradise in large numbers since Hugo Chavez took power in 1998. Many of these Venezuelans settled in neighboring countries, including Brazil and Colombia, but in recent months there has been an influx of Venezuelans into the United States. In April, over 6,000 Venezuelans were stopped by border patrol, and just a small percentage were denied entry into the United States. This increase in Venezuelan arrivals came after the Biden administration ramped up protections for Venezuelans with Temporary Protected Status guarantees in March.

Temporary Protected Status allows foreign nationals from approved countries with natural disasters or conflicts to work and live in the United States without fear of deportation for a time. While “temporary” is in the name of the designation, it can last for decades.

Similar protections were offered to Haitians. Haiti, which has been an unstable country since it began, has seen mass emigration to the United States since the 1950s. With these new protections, thousands of Haitians have made their way to the U.S. since President Biden took office.

Even Europeans are seeking asylum at the southern border. Over 2,000 Romanian migrants have been stopped by border patrol so far in 2021. This number is a massive increase from the 266 Romanians apprehended in all of 2020. Most of these Romanian citizens are ethnic Roma, rather than ethnic Romanians. The often nomadic European minority has been persecuted throughout history. While conditions have improved for the Roma after World War II, many are still impoverished. Recently, Roma migrants have been flying from Paris to Mexico City as tourists to enter the United States. While one can sympathize with the poverty of the Roma, it should be noted that European countries are largely safe and have expansive social safety nets and economic opportunities. It makes zero sense for the Roma to be granted asylum across the Atlantic.

In April, President Biden “banned” visas for Indians entering the U.S., citing the COVID-19 surge in the world’s most populous country. Because of the raging pandemic in India, many have fled. Like the Roma, many of the Indian arrivals have taken convoluted flight routes that eventually route through Paris and Mexico City to enter the United States. As with the Roma, there are many safe and prosperous countries between India and the United States, so there can be no legitimate claim for refugee status in this country.

Increases in attempted migration into the United States do not always begin immediately after crises abroad. Recent political turmoil in Colombia and Ethiopia, along with other parts of the world, will likely lead to increases in border arrivals. While the Biden administration has said that “the border is closed,” nothing could be further from the truth.

The Biden administration doesn’t want immigration to stop; it just wants a respite to put systems in place to get better at processing the migrants. As the tired and huddled masses of the world continue to arrive at the border, it’s clear they’re following the administration’s actions more than its words.