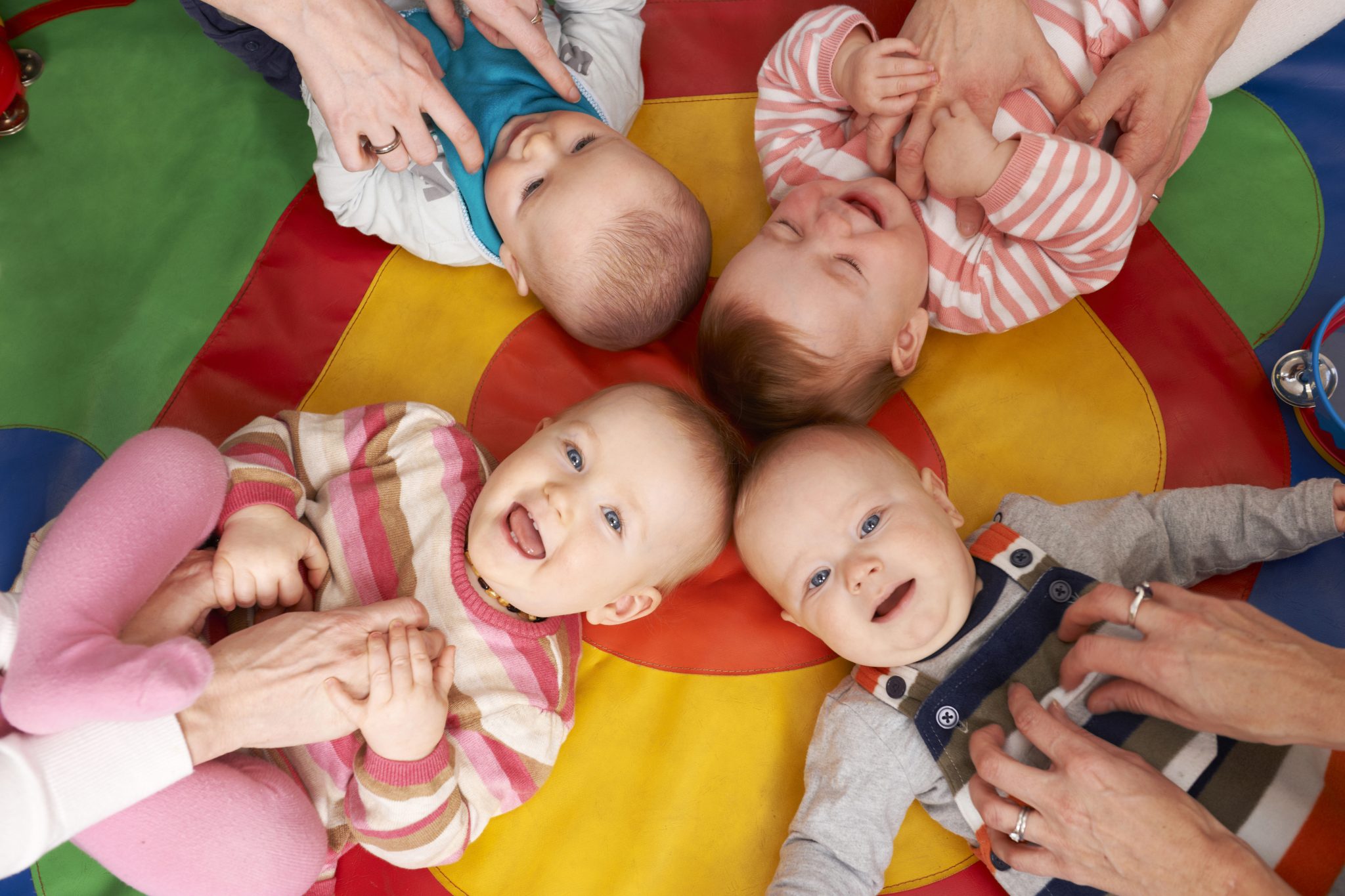 One persistent prediction arising from our pandemic house arrest is that we’ll have a baby boom in nine months. There are good reasons to doubt this.

Sure, people are going to do things to pass the time. Makin’ whoopee is one of those things and, all things being equal, more sex means more babies. We should see a slight uptick in births from this national downtime. Yet the increase in babies will likely be a slight uptick only.

Before coronavirus measures cratered the U.S. economy, Americans were doing extraordinarily well. The stock market was going gangbusters. We were about as close to full employment is it is possible to get. In spite of this, the national birth rate continued falling.

With birth control and abortion both legally protected and plentiful, it’s too easy to say “no” to future children. Getting to “yes” is a steeper climb.

Some women have a hard time conceiving and birthing children. Those couples who can have kids face social pressures against doing so: financial anxieties, career advancement concerns, a high divorce rate, and a misguided social stigma against large families — to name only a few pressures.

Localized baby boomlets tend to happen when there are things like storms or power outages. People are stuck at home with little to do and looking for pleasurable distractions. Our circumstances right now are only superficially similar.

Yes, we’re stuck at home, but there is a lot more uncertainty now than when babies are made in bulk. Storms pass before long. Power gets restored. We can be fairly confident that these things are going to happen. We just have to ride it out and wait for a better tomorrow, or a better next Tuesday.

Those are not the benign circumstances under which most of us are “sheltering in place” today. When we emerge from house arrest, we expect the country will be poorer. Many businesses will have gone bust and many jobs lost with them. Planned expansions and new opportunities have already been dashed. While bunkered down, we hope that none of the people we care deeply about fall victim to this modern plague, and know that we won’t even be able to properly mourn them if they do.

Worse, we have no idea when this pestilence will pass. It could taper off in the summer with warmer temperatures. There’s no guarantee it won’t come roaring back in winter. Hospitals right now are not places any sane person wants to be, and these are the very places where most babies are born.

Then there’s the fact that most of the advice that we’re getting from health experts and government mouthpieces is frankly prophylactic. We are told to wear gloves and masks, give others wide berth, don’t touch in an unprotected way, sanitize everything.

This awful mix of disease, disaster, and uncertainty will sow a fear of bringing more children into the world in many Americans. Normally, you might say the extraordinary circumstances we’re living through are fodder for stories to tell the grandchildren one day. That, however, presupposes grandchildren.

Jeremy Lott is sheltering in place with his wife, dog, and nine-month-old daughter.