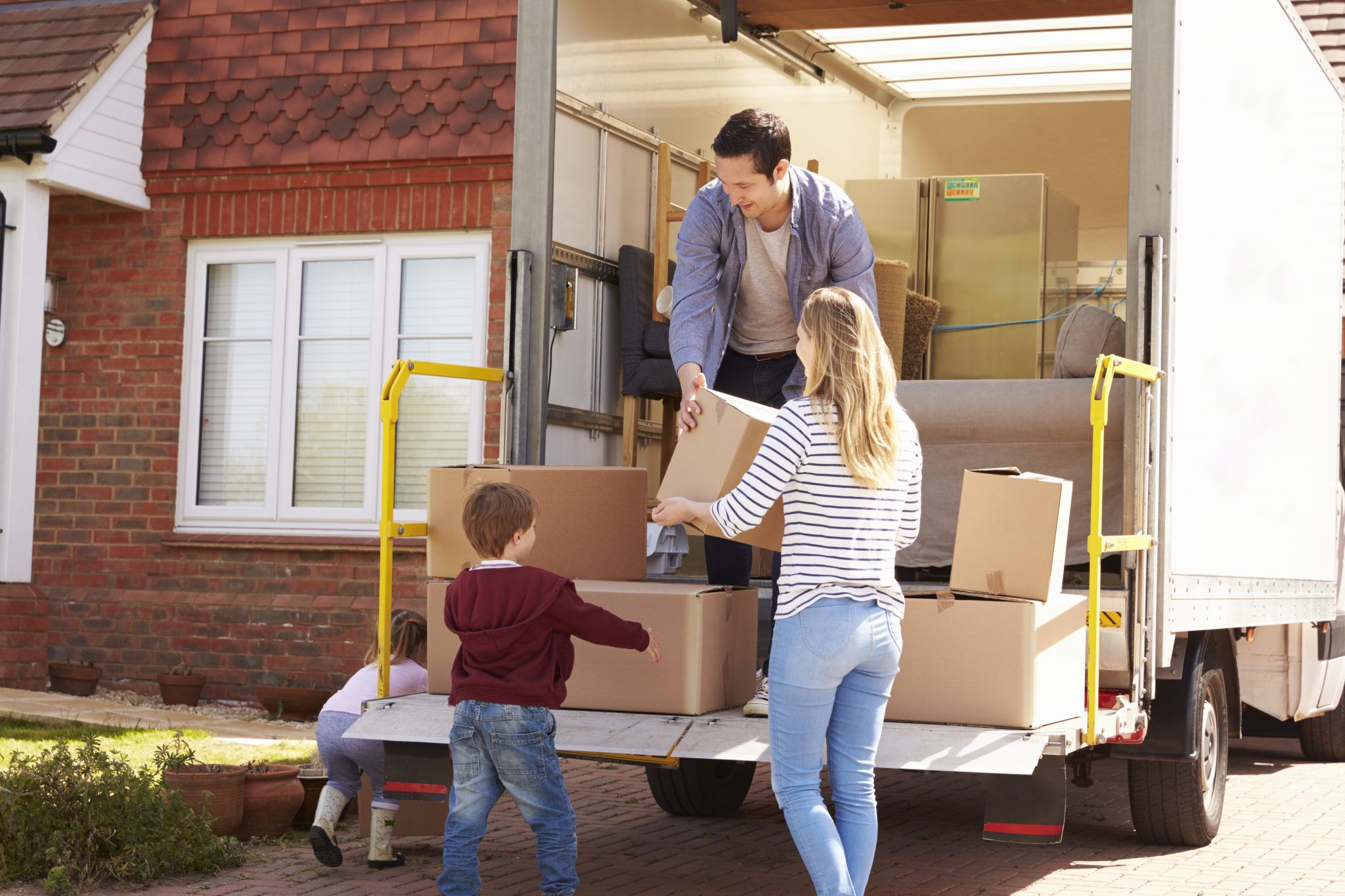 State-imposed lockdowns in California and other “blue” states have accelerated the already sizeable exodus of businesses and residents from their states. Texas, where I live and teach, has been among the main beneficiaries.

Each year since 2015, 100,000 more Californians have packed their bags for Arizona, Idaho, Texas, Utah, and other less restrictive, lower-tax, business-friendly states than have arrived in the Golden State. The same is happening on the East Coast, where thousands of former New York and New Jersey residents and business owners have fled to the Carolinas, Georgia, Florida, and other more hospitable and affordable states. But many Carolinians, Floridians, and Texans are worried that blue-state migrants could change their states — and not for the better. They shouldn’t be.

For example, Oracle Corporation, the giant software and technology company, recently announced that it plans to move its headquarters from Redwood City, California, in the heart of Silicon Valley, to Austin, Texas. The announcement came just days after Hewlett Packard Enterprise, another leading technology firm, announced it was moving its headquarters from San Jose, California, to Houston. Similarly, Tesla, the electric vehicle manufacturer, whose sister company SpaceX (Space Exploration Technologies Corporation) already has a major presence in Texas, chose Texas over California for its next big factory.

Most Californians fleeing to Texas are unlikely to have political preferences in sync with California’s granola set. They’re leaving the tarnished “golden state” for a reason.

When these companies move, so do many of their employees. U-Haul rental rates indicate the lopsided nature of the interstate migration. A 26-foot U-Haul truck costs $5,649 to pick up in San Francisco and drop off in Houston. If you’re moving in the reverse direction, that same truck rental costs only $1,712. The prices reflect the fact that demand for trucks exiting California is far greater than the demand for trucks headed there.

On the East Coast the story is similar. In the third quarter (July to September) alone, according to the real-estate brokerage firm Redfin, New York state suffered a net exodus of approximately 47,000 residents.

While many of those moving from California, New York, and other states whose political leaders seem to take pleasure restricting our individual and economic freedoms, many red-state residents worry that the newcomers will bring with them the ideas — and voting preferences — that created the problems in the states they’re abandoning, producing similar problems in their adopted new homes.

This same concern has been raised many times about international immigration to the United States. Alex Nowrasteh and I systematically investigate the claim in our new book, Wretched Refuse? The Political Economy of Immigration and Institutions.

We didn’t have the data to systematically test how migration within the United States impacts a state like Texas, but our findings on the impact of immigration from abroad provides some insights that explain why Florida, for example, remains a bastion of individual and business freedom despite the long-standing influx of New Yorkers and New Jerseyites and why Texas won’t become a carbon copy of Silicon Valley in its outlook and policies.

It’s due, at least in part, to a phenomenon known as “selection bias.” Cubans and Venezuelans who fled their countries and settled in Miami did so to get away from socialist repression, not to bring it with them. Similarly, most Californians fleeing to Texas are unlikely to have political preferences in sync with California’s granola set. They’re leaving the tarnished “golden state” for a reason.

While data from 2020 election aren’t yet available, in the 2018 congressional elections 57 percent of Texas voters originally from other states voted for Republican Ted Cruz over Democrat Beto O’Rourke for the U.S. Senate, while only 48 percent of native-born Texans did. Similarly, in the 2016 election, non-native Texans favored Donald Trump over Hillary Clinton by 5 percentage points more than native Texans did. Indeed, one 2013 poll had indicated that 57 percent of Californians moving to Texas self-identified as conservatives, while only 27 percent of them identified as liberals.

My story is similar to theirs. Eight years ago, I moved from Massachusetts to Lubbock, Texas, to establish the Free Market Institute at Texas Tech University — an example of selection bias at work.

While many Californians moving to Texas may bring along their preference for avocado toast and vegetarian dishes, just as international immigrants bring their cuisines, most incoming Californians probably won’t bring a preference for high taxes and heavy-handed government. Over time, they might even embrace Texas BBQ. I certainly have!

Benjamin Powell, a senior fellow at the Independent Institute, Oakland, California, is director of the Free Market Institute and professor of economics at Texas Tech University and co-author of Wretched Refuse? The Political Economy of Immigration and Institutions.