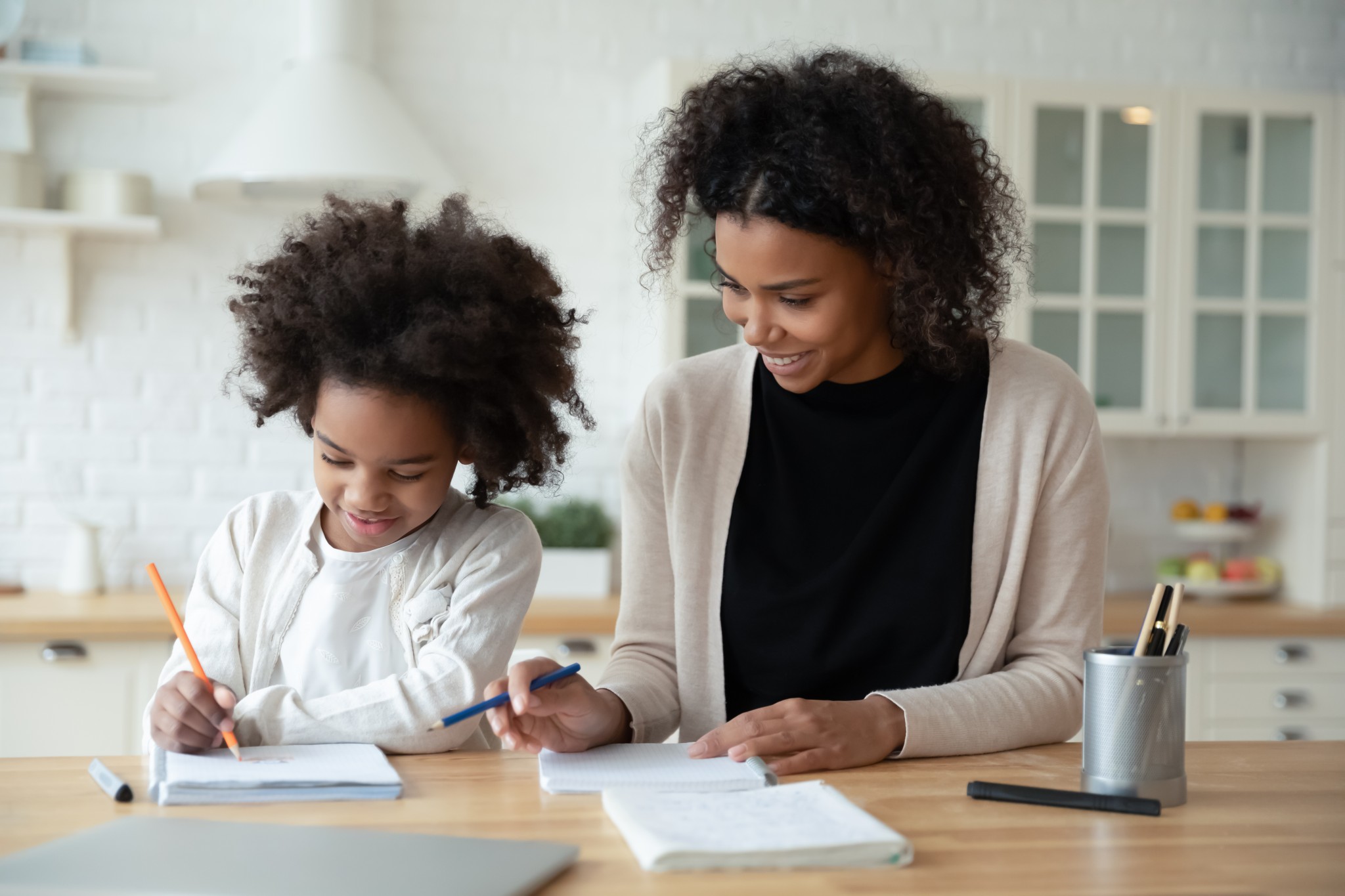 Parents are taking their children’s education into their own hands in record numbers after a disastrously tumultuous school year.

The U.S. Census Bureau’s experimental Household Pulse Survey, which is an online survey recording social and economic impacts of the COVID-19 pandemic, demonstrates a dramatic shift towards homeschooling within the past year and a half. The survey included roughly 22–23 million American households spanning from the spring of 2020 to the fall of 2021.

This embrace of home education is diverse. The survey respondents indicated that homeschooling in black households increased from 3.3 percent in the spring of 2020 to 16.1 percent in the fall of 2020.

The possible reasons for such a monumental and unprecedented switch to homeschooling are numerous, and include pandemic shutdowns, strict masking, and critical race theory.

The profound failure of school shutdowns during the pandemic was evidenced by the drop-off in student test scores in reading and math and soaring rates of students attempting suicide.

Unscientific mask mandates for school-aged children also received outcry from concerned parents. Even though many young students have reported headaches, dizziness, and brain fog from masking for 8-hour or more school days, some school boards and states still require them. From Broward County to Loudoun County, parents have protested nationwide against mask mandates.

The immense, national backlash to critical race theory in schools may have also catalyzed the turn towards homeschooling. Parents across the country have protested against CRT at school board meetings, claiming the instructional tool promotes racism and hatred. Some states, including Oklahoma, Idaho, and Florida have even banned CRT from schools.

Dr. Anika Prather, a professor of Classics at Howard University and founder of the Living Water School, is an advocate for diverse classical education and a supporter of school choice. Prather told The American Spectator that personalization is a benefit of homeschooling, as parents maintain direct agency over their children’s education.

Dr. Prather elaborated: “In the family that chooses to give their children more freedom in how they’re educated, that parent is now free to protect and advocate for their child’s freedom to learn. If the family is Christian, the parent has the freedom to disciple that child in the faith. If that family is Afrocentric, that family has the freedom to make all of their lessons geared to the child learning their African heritage.”

Jeremy Tate, CEO of the Classical Learning Test, an alternative standardized test to the SAT or ACT with a classical approach, is an advocate for classical education. He told The American Spectator that parents are becoming aware of what their children are actually being taught. He said, “Parents are waking up to the reality that mainstream education has gone completely off the rails. It is now radically disconnected from the kind of education that gave birth to America.”

Parents may be flocking to homeschooling because what our Founding Fathers believed about education is now fundamentally lost, Tate said. He also echoed Dr. Prather’s insights on minority families and homeschooling, saying that “We have witnessed the largest exodus of black families from public schooling in American history. The founder of National Black Home Educators, Joyce Burgess, reports a three times growth in homeschooling among blacks. They are voting with their feet.”

Prather summarized this shift in education: “Homeschooling is powerful because it gives the parent complete authority in how their child is educated . . . There is a joy in being able to design the educational experience you want for your child. Our founders knew that this freedom was important, and the Constitution protects our rights as parents to choose the education we prefer for our children. That is something to be celebrated.”