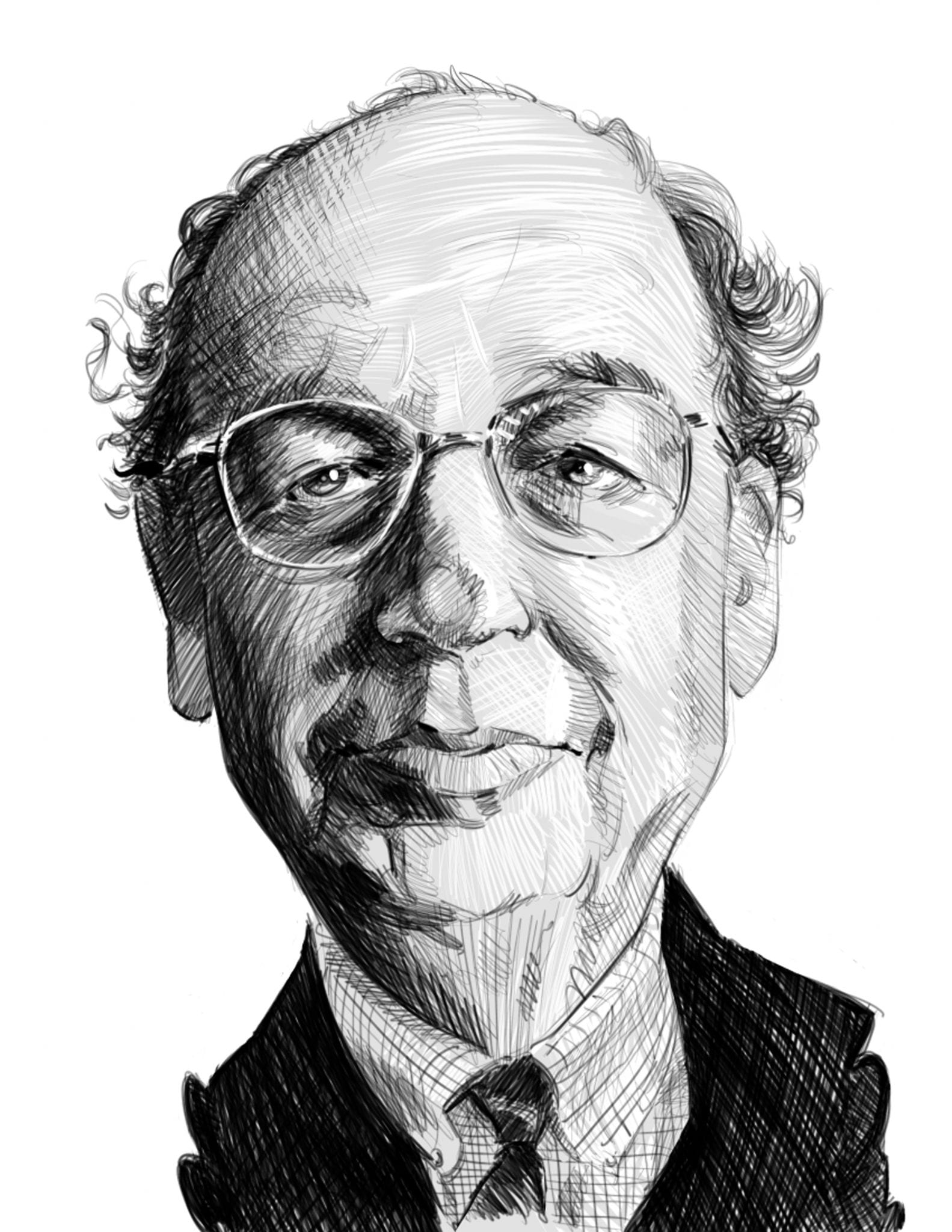 Wlady Pleszczynski is editorial director of The American Spectator and editor of AmSpec Online. His tenure at the Spectator dates back to August 1980. A native of Santa Barbara, California, he (and his wife Joanna) have two sons, two cats, and a famous dog.

His work has also appeared in the Wall Street Journal, National Review, Slate, the Weekly Standard, the Women’s Quarterly, and the Times Literary Supplement. He was a distinguished visiting fellow at the Hoover Institution, Stanford University, in 2001-2002. He is also the editor of Our Brave New World: Essays on the Impact of September 11 (Hoover Institution Press, 2002).