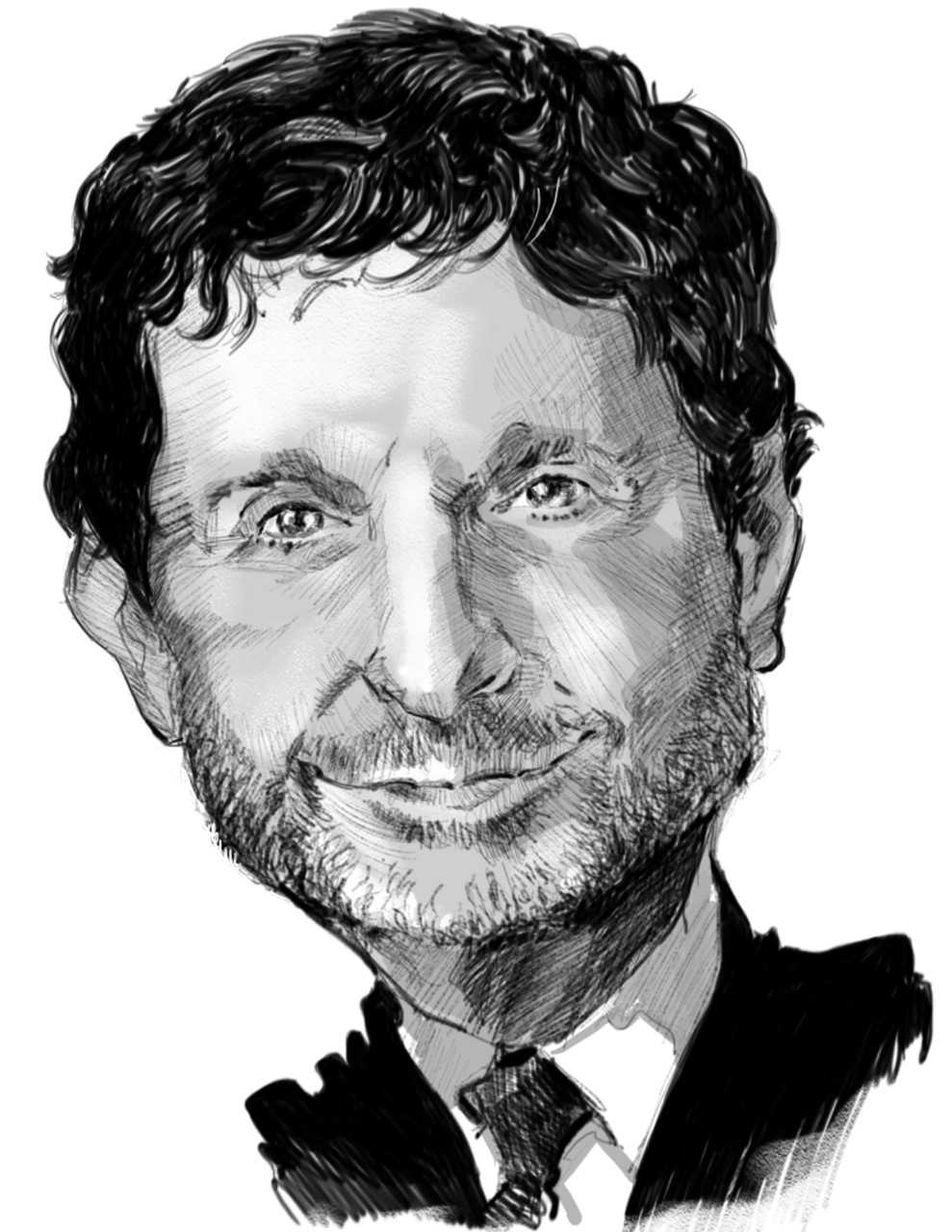 Rabbi Dov Fischer, an attorney, adjunct professor of law, and contributing editor of The American Spectator, is a Senior Rabbinic Fellow at the Coalition for Jewish Values, congregational rabbi of Young Israel of Orange County, California, and holds prominent leadership roles in several national rabbinic and other Jewish organizations. He has been Chief Articles Editor of UCLA Law Review, clerked for the Hon. Danny J. Boggs in the United States Court of Appeals for the Sixth Circuit, and served for most of the past decade on the Executive Committee of the Rabbinical Council of America. His writings have appeared in the Weekly Standard, National Review, Wall Street Journal, Los Angeles Times, Jerusalem Post, American Thinker, Frontpage Magazine, and Israel National News. Other of his writings are collected at www.rabbidov.com .