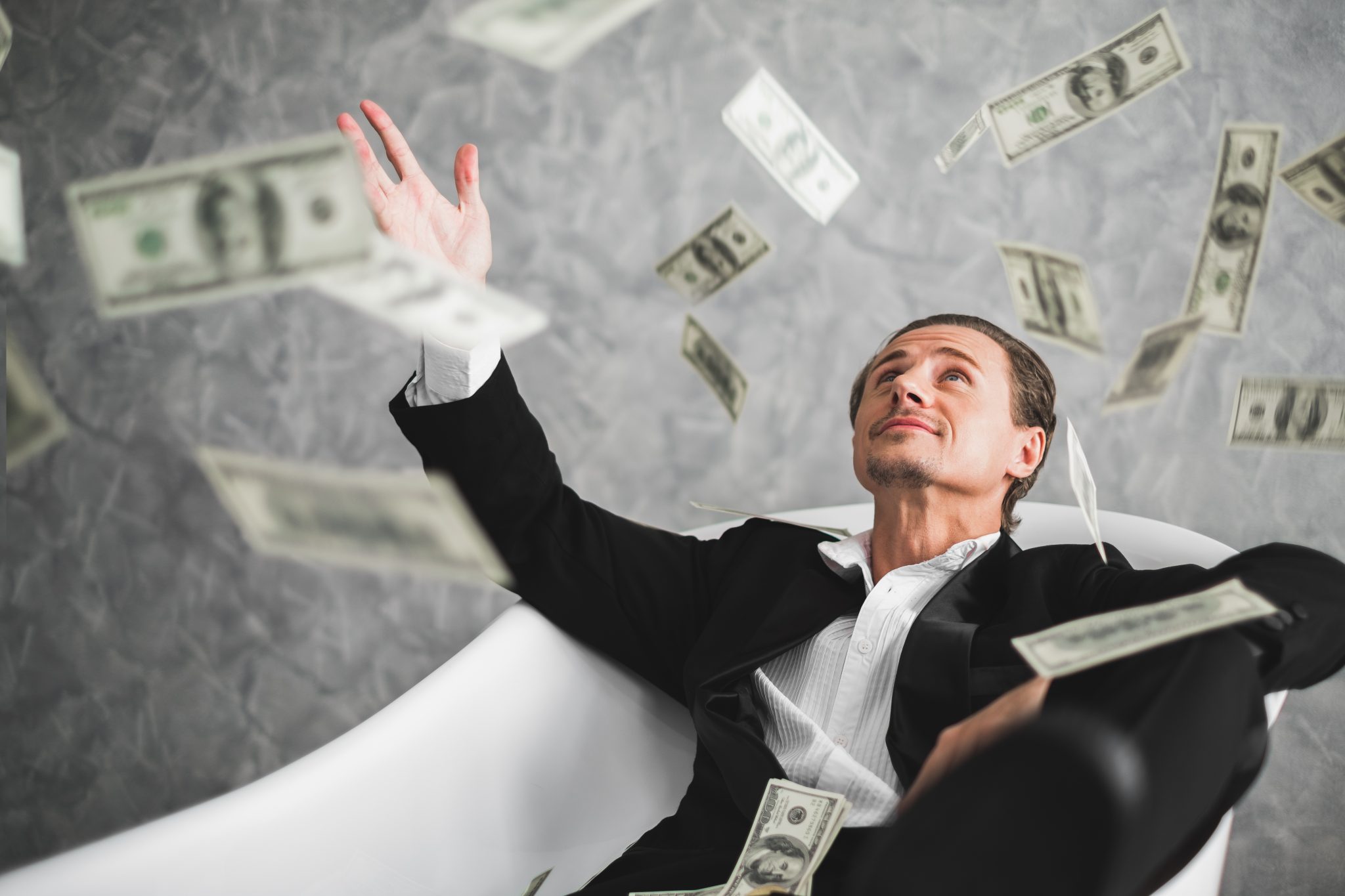 The other night I ended class by introducing my students to the concept of “concentrated benefits versus dispersed costs.” Given the season, it was an opportune moment to use tax code simplification as an example.

When such reform is on the table, the tax preparation industry, which employs tens to hundreds of thousands (concentrated beneficiaries), might protest loudly enough to drown out the hundreds of millions of tax filers who spend billions of dollars and hours (dispersed costs) completing their returns.

Chuck Collins, director of the Program on Inequality at the Institute for Policy Studies, alludes to this industry in a recent piece at CNN, in which he laments that the wealthy have “access to a complex array of financial tools to drastically reduce their tax liability.” The rest of his disapproval is representative of a different group of concentrated beneficiaries: leaders of the ignorance and envy defense movement.

These folks’ livelihood depends upon those who are somewhat unaware of the way a free society works, the power of incentives, and the genius of innovators. Deprived of this knowledge, it’s easier to regress into coveting the wealth of (financially) successful people, and sometimes worse — believing it came at your expense.

Residency in low socioeconomic strata is not a life sentence, and it’s sure as heck not the result of the actions of some billionaires, who have actually been a driving force in the prosperity we enjoy today.

Those who do become enlightened but remain bitter make up the next generation of leaders of these movements, the saviors for their devotees, and the first line of dependents of the very people they vilify. These movements arguably wouldn’t exist were our society not awash in great wealth.

Ignorance is the drug, the dispersed cost if you will, that keeps the followers hooked.

Who amongst us has ever been part of the bottom fifth that Collins cites as having “zero or negative net worth?” Probably most of us started our adult life there.

Who has ever struggled to emerge from such a circumstance? It can be a challenge to resist keeping up with the Joneses, particularly the closer the circle is of peer pressure, not to mention the constantly misleading news that tells us the consumer drives our economy.

Residency in that socioeconomic strata is not a life sentence, though, and it’s sure as heck not the result of the actions of some billionaires, who have actually been a driving force in the prosperity we enjoy today.

Billionaires like Jeff Bezos of Amazon are responsible for delivering just about anything we want to our doorstep. They’ve helped us stretch our dollars further by driving down the cost of living, as the Waltons of Walmart have done. Do you or your kids enjoy the video game Fortnite? Thank Tim Sweeney.

On second thought, you don’t have to thank them, because they (suppliers) interact with us (demanders) in a mutually beneficial way. If producers hadn’t improved some part of our lives or created something we didn’t know we wanted, they wouldn’t have amassed their respective fortunes.

Furthermore, leaving that wealth in their hands, where it rightfully belongs, is not contributing to a dearth of politically directed “investments” in public programs, or a fraying of our social safety net.

An elementary knowledge of civics and basic understanding of our federalist system makes plain that, when appropriately administered by states and localities, “early childhood education” and the costs of college are not affected directly by “billionaire-backed GOP tax cuts.”

In fact, such a reduction in the federal appropriation of income would free up private resources to bolster such programs closer to home.

While it’s dubious to suggest that middle and working-class Americans pay more in taxes than multimillionaires and billionaires, the point is taken on the “wealth defense industry,” as Collins refers to it. It is at this fork in the road where one’s ignorance is clarified as either an honest lack of knowledge or deep-rooted envy.

If the goal is to be able “to make … bold investments … to lift up workers and protect the environment,” the solution is simple: reduce and simplify income taxes. It has been proven time and again that when this is achieved, treasury coffers runneth over.

If it’s truly “nothing personal” to the decriers of inequality, this is an easy call.

Our democracy, or constitutional republic as it were, is not imperiled by “billionaire influence” so much as it is by a perverse interpretation of the “democratic process” that emboldens some into believing in the propriety of voting themselves an unearned chunk of change.

The irony is that many of these “defenders of democracy” know well enough that too much of an unbridled assault on this segment of society would result in a significant hit to our prosperity. Just look what happened in the 1930s.

As a result, not a lot will change. Carveouts in the code will remain, possibly joined by others. Big Business will snuggle up ever more cozily with Big Government, and we’ll still have just enough billionaires to keep these grievance leaders busy.