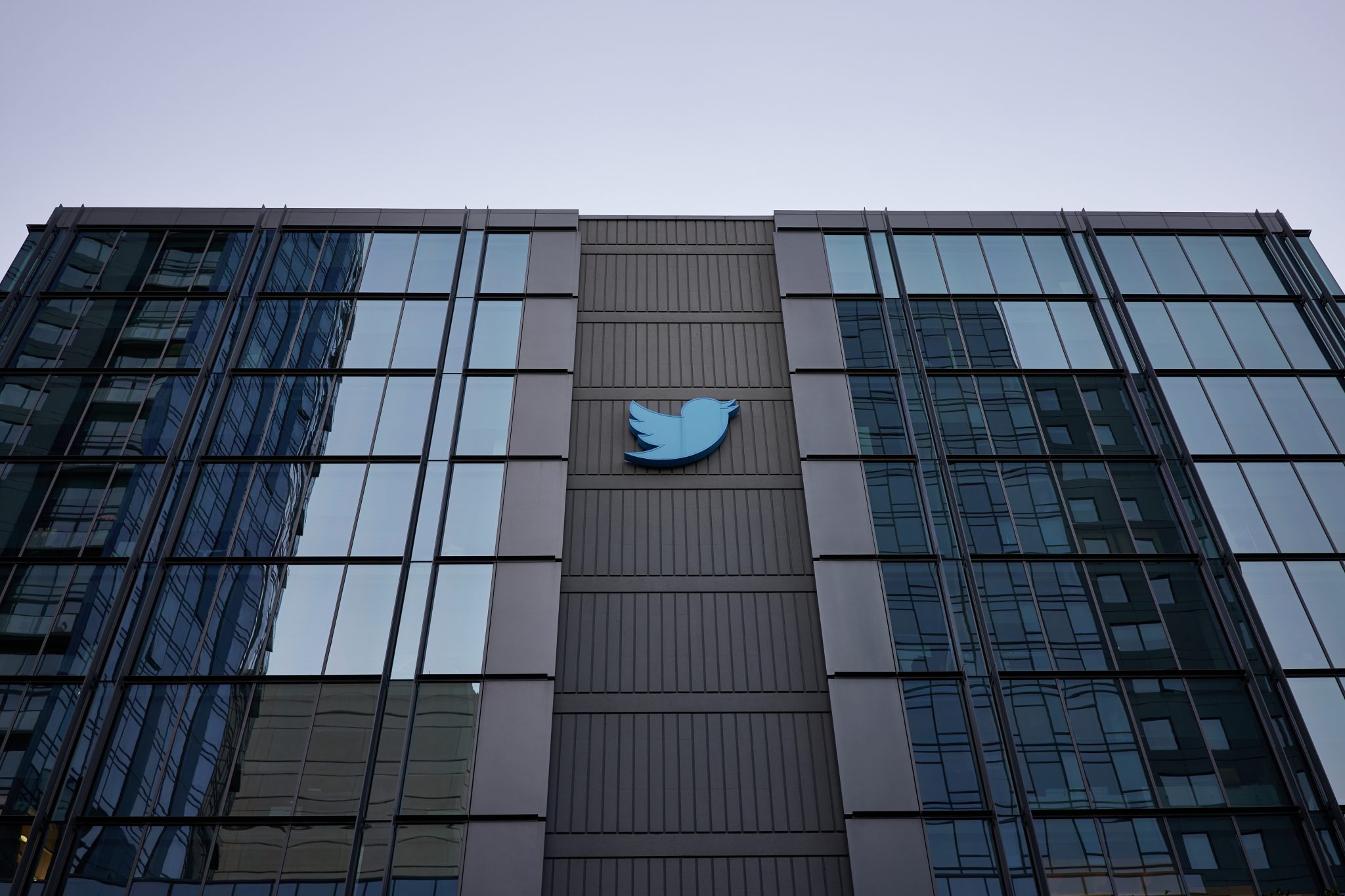 One of the remarkable trends of the past year has been the accelerated pace at which corporate power has caught up to state power. Billionaires are blasting off into space, literally but also figuratively, as truckloads of easy money have added trillions to business valuations.

Whether as a consequence of fiscal flourishing or becoming increasingly beholden to activist politics, the most influential of America’s megacorporations — the Big Tech oligopoly — has turned toward challenging state power.

Facebook is now making official its de facto status as the judge, jury, and executioner of the internet death penalty for elected leaders.

Big Tech now not only has the audacity to erase heads of state from the internet but also has proven willing to act with a vigor and decisiveness that has been missing from ossified public institutions. Silicon Valley coordinated to take down both President Trump and rival platform Parler within days of the January 6 riot; the Trump administration’s attempt to crack down on Chinese app TikTok, on the other hand, meandered for months and was overturned by President Biden earlier this week.

With the deplatforming of Trump serving as a successful test run for impunity, Facebook made a small but decisive change to its policies last week in a blog post announcing that Trump could potentially be unsuspended in 2023. The change went underreported, with most outlets focusing on Trump’s possible comeback.

The post, written by Facebook’s Vice President of Global Affairs Nick Clegg, declares that the company is scaling back its “newsworthiness” exemption for politicians, first introduced in 2016 and then strengthened in 2019. The exemption, which permits content deemed newsworthy to remain on Facebook even if it breaks the site’s rules, was previously applied by default to all heads of state, elected officials, and other important public figures.

As of last Friday, default protection no longer exists. Facebook will now suspend public figures “during times of civil unrest and ongoing violence” for up to two years (the same penalty given to Trump).

At the end of this period, we will look to experts to assess whether the risk to public safety has receded. We will evaluate external factors, including instances of violence, restrictions on peaceful assembly and other markers of civil unrest. If we determine that there is still a serious risk to public safety, we will extend the restriction for a set period of time and continue to re-evaluate until that risk has receded.

In other words, Facebook is now making official its de facto status as the judge, jury, and executioner of the internet death penalty for elected leaders. Clegg continues,

Of course, this penalty only applies to our services — Mr. Trump is and will remain free to express himself publicly via other means.

This washing of hands is comical given recent events. Trump’s ordeal, as well as the experience of so many other less prominent conservatives in the past, suggests that these “other means” are few in number and declining all the time, in no small part because of Big Tech’s own aggressive persecution of its competitors.

Trump’s attempt to seek other means of communicating with his supporters in the form of his blog helped to highlight the myth of Big Tech as an optional service. Despite his immense public profile, Trump’s blog posts drew in only a minute fraction of the audience that his tweets and Facebook posts had received.

Clearly, social media is the primary means by which ordinary people communicate with others locally. When it comes to communication on a national or international scale, which of course is required of any important figure, that primacy grows. Closing down all of a politician’s social media accounts is equivalent to gagging him.

Consider what foreign governments are thinking right now. With the exception of a few countries such as China (with its “Great Firewall” blanket ban on tens of thousands of websites) or Russia (which has VK, its own homegrown social media giant), the Silicon Valley titans are the world’s information conduits.

Facebook, Google, and Twitter raced into dozens of countries just as widespread adoption of the internet picked up, establishing local monopolies. There are millions of people worldwide for whom Facebook is the entire internet.

Governments will inevitably view American tech as a threat to their sovereignty. They will see it as unacceptable that platforms that account for most of the information flow in their countries are headquartered overseas, run by unelected and unaccountable foreign corporate executives, and take a growing interest in influencing domestic politics.

Nigeria is the latest country to give voice to this discontent against Silicon Valley. After Twitter deleted one of Nigerian President Muhammadu Buhari’s tweets in which he issued a veiled threat toward insurgents currently operating in the country’s southeast, Nigeria responded by blocking Twitter for all of its citizens.

The Nigerian Ministry of Information has since declared the ban indefinite unless Twitter meets a series of demands, including registering as a company in the country and submitting to its licensing procedure.

While Twitter’s initial decision to delete Buhari’s tweet can be debated on its merits, Nigeria is within its rights to be concerned about the platform’s influence. It sees the current separatist movement as a threat to its own existence and therefore reasonably interprets Twitter’s intervention as an undermining of national sovereignty that goes beyond the usual critical coverage in foreign newspapers.

The Big Tech platforms showed that they were terrible arbiters of political truth the moment that they banned Trump for “inciting violence” in a riot in which the only violent death was an unarmed woman at the hands of police. Even if they were perfect judges, however, it would not be their place to prevent duly elected officials from communicating with their constituents.

There are many more Nigerias on our current trajectory, whether spurred by censorship incidents or through countries preempting any issues with Big Tech. The future may bring a much more fractured social media landscape, with countries either creating their own homegrown social media infrastructure or inviting in rival monopolies (probably Russian or Chinese) that undercut American platforms by offering more local control.