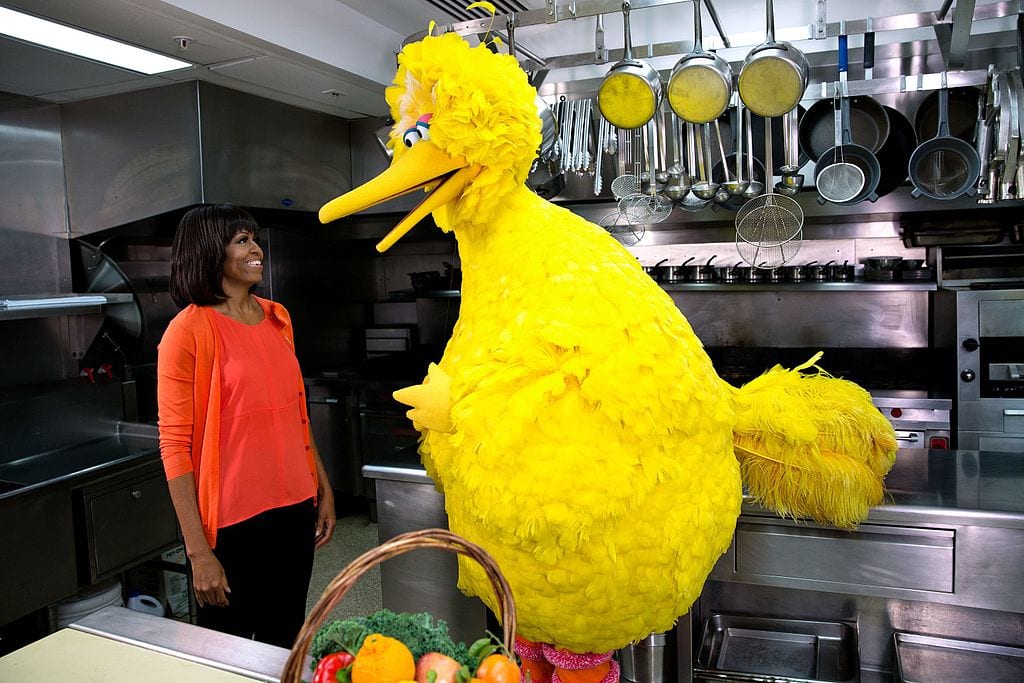 “If you want a vision of the future, imagine a boot stamping on a human face — forever,” George Orwell offered in the first half of the 20th century. He did not foresee a bird wearing that boot in the new millennium.

James O’Keefe’s Project Veritas team exposed the digital skullduggery of Twitter, an online platform built on unfettered expression that now styles itself as the thought police, albeit a secret police guarding the world from impure words. Unfortunately for Twitter, the world now knows their secret.

Project Veritas, which better embodies the vision of early internet enthusiasts of an information superhighway, put a spotlight on the roadblock-bottleneck practice of “shadow banning.” A former software engineer oblivious to the investigative group surreptitiously recording him described the obliviously banned as users who “just think that no one is engaging with their content, when in reality, no one is seeing it,” which strikes as the opposite phenomenon of speaking in hushed tones when the world listens. When one side desires opaque and the other side calls for transparency, internet users, e.g., everybody, generally sides with transparency.

A long time ago, a fan of my work insisted I join Twitter. I resisted. He insisted. I resisted. In the end, he created an account for me in my name. I showed my appreciation by approaching “140 characters or less” with an appreciation for the latter rather than the former. I never tweeted.

Twitter seeks to do to conservatives what I did to it. Call it revenge.

At least when the Watch and Ward Society banned H.L. Mencken’s American Mercury in Boston, they owned the censorship by orchestrating Mencken’s arrest — comically prefaced by Mencken biting the fifty-cent piece offered by the Rev. Frank Chase to affirm its validity — with the press present. Twitter wishes to silence in silence.

Censorship, always an act of cowardice designed to spare one side from the scars of the battle of ideas, appears especially spineless here. Twitter censors not only users whose ideas it despises but its own perfidious practices.

My own hesitance to join Twitter revolved not around Right-Left but smart-stupid.

People can display wit in 140 characters or less. Can they say anything substantive?

Eric Hoffer, François de La Rochefoucauld, and a few others mastered the art of the aphorism. But the 330 million active Twitter users seem more adept at angering, insulting, and alienating others, including, occasionally, their employers. We recall figures losing their jobs over tweets — Anthony Weiner comes to mind. Has anyone ever gained employment because of tweets?

One of the benefits of traditional writing involves editing, which encompasses self-editing. Writers often regret what gets published. They rarely regret what falls from the article to the cutting room floor. The live-without-an-editor component of social media, along with the seduction of the post button crying for the writer to hit it, results in so much published better left inside the brain. The delete button does nothing of the sort in the era of the screen grab, and otherwise healthy people succumb to a social media Tourette’s syndrome.

In an earlier, low-tech age, the mirror served the function of social media. A narcissistic, look-at-me quality colors the belief that everybody awaits pictures posted from their night out, their deep thoughts about their cat, or their acoustic cover of Oasis’s “Live Forever.” In Twitter, the hopes of every “Dear Diary” scribe came true: a peering audience. Except that so few people appear interested in so many tweets. Why write without a reader?

If the users of Twitter do not read tweets, then Twittericans can at least rejoice that the employees of Twitter do. They regard their unimportant stream of consciousness as important enough to ban.

Big Brother is watching. Big Bird is too.