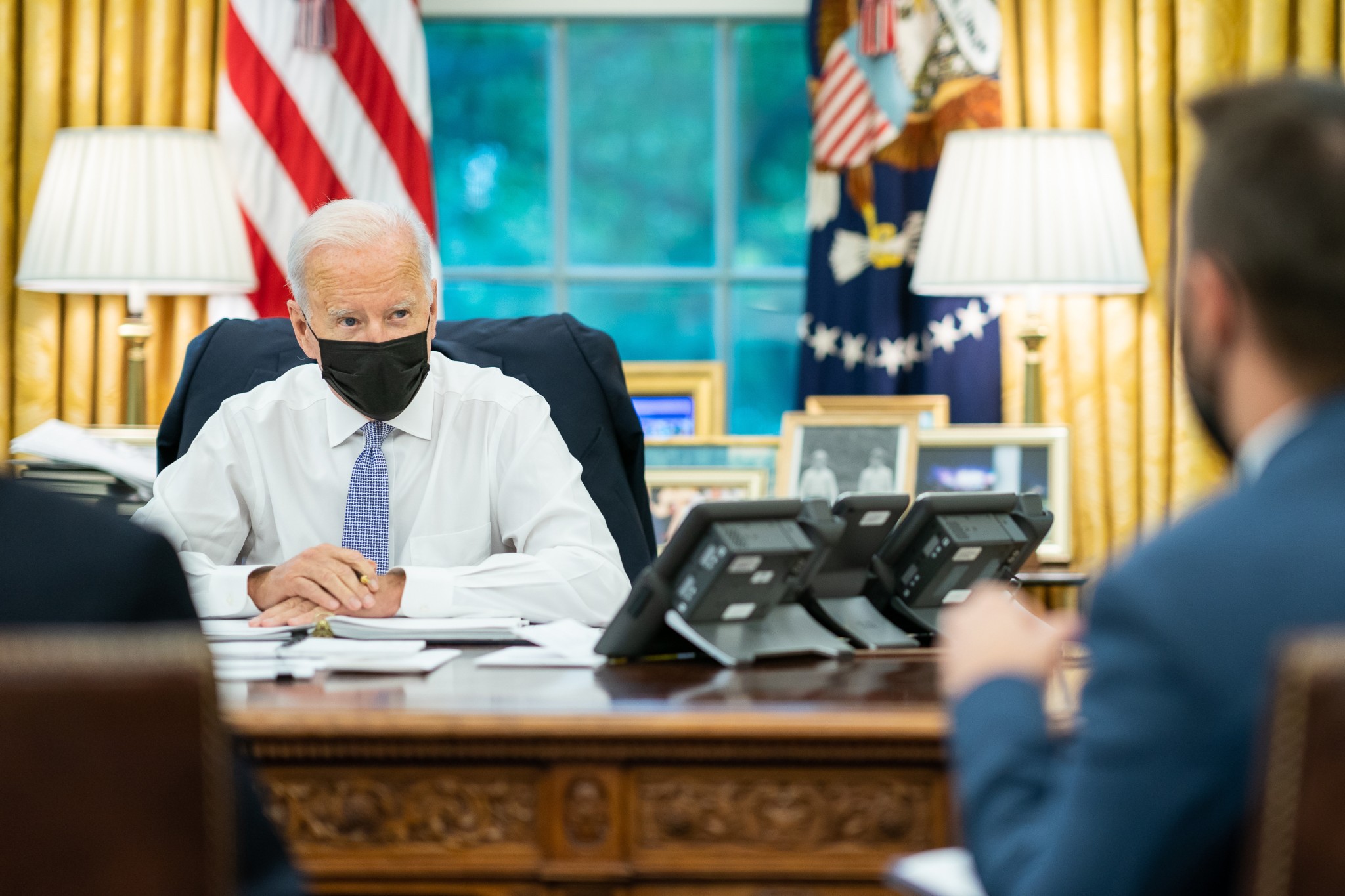 The Democrats during the pandemic have portrayed themselves as averse to risk and dedicated to saving all lives. It is a posture that is hard to take seriously in light of their support for such risky and anti-life policies as the FDA’s authorization of the distribution of abortion pills by mail.

Joe Biden’s nominee to head the FDA, Robert Califf, has long been a foe of pro-lifers. He laid the groundwork for the FDA’s recent decision in favor of abortion pills by mail. He served as FDA commissioner under Obama late in his administration.

“Under his leadership, the FDA significantly weakened the health and safety standards, known as Risk Evaluation and Mitigation System (REMS), for Chemical Abortion pills, allowing them to be used as late as 10 weeks in pregnancy, when the pills are less ‘effective,’” writes Kristan Hawkins, president of Students of Life for America. “Additionally, women were no longer required to ingest the Chemical Abortion pills at the abortion facility dispensing the drugs. Instead, women were encouraged to take the drugs at home, essentially acting as amateur abortionists and DIY-ing their own abortion. The FDA even removed the mandated complication report, leaving the abortion drug distributors accountable for only deaths, not harm.”

Whenever the pandemic is under discussion, the Democrats fret over the most minor risks. But they shrug at major risks related to abortion. According to Hawkins, “We know that more than 20 women have died after taking the Chemical Abortion pills,” and she notes that failure “to examine a woman before a Chemical Abortion can also lead to severe issues such as a life-threatening undiagnosed ectopic pregnancy and infertility due to lack of blood type screening.”

Califf, of course, backed the FDA’s abortion-by-mail policy at his recent confirmation hearing. Biden is stacking his administration with doctors who flout the Hippocratic Oath, all while claiming that the Democrats possess a unique commitment to the best interests of patients. Why would Americans entrust their health care to doctors who consider abortion an essential part of it? The medical ruling class’ rhetoric about risk and the preservation of life is rendered meaningless by its casual support for a culture of death.

Making someone who considers abortion-by-mail “safe” the head of the FDA is akin to turning senior centers over to advocates for euthanasia. Marjorie Dannenfelser, president of the Susan B. Anthony List, says that if “confirmed, Califf will work hand-in-hand with Joe Biden, Xavier Becerra, and the radical abortion lobby to make every mailbox, post office and pharmacy in America function as an abortion center.”

This medical dystopia is becoming more and more real. The Democrats are not the party of science and medicine but the party that sets them aside in the pursuit of wokeness. Biden presides over the most ghoulish pro-abortion administration ever, then has the gall to browbeat parents for not masking and vaccinating their tots.

The libertinism that the Democrats favor makes it impossible for them to be credible authorities on prudence. They are hysterically averse to risk on all matters related to COVID, but remarkably blasé about the risks of drug legalization, transgenderism, and the sexual revolution. It all makes for a bewildering agenda: a party that tells teens to “social distance” while handing them condoms, lectures them on the dangers of smoking cigarettes while touting the benefits of pot, tells them to avoid risks to their future health, and then directs them to gender-reassignment surgeons and abortion clinics.

Biden’s conception of risk is utterly perverse. He treats imaginary risks as real and real risks as imaginary. He presents the invasion of our southern border by illegal immigrants as no big deal while telling us to live in dread fear of climate change. If anyone points out to him the obvious risks of illegal immigration, he dismisses them out of hand.

He belittles legitimate claims of freedom in the face of COVID mandates as nothing more than crass selfishness. But it is clear from his own enthusiasm for abortion rights that he makes no distinction between liberty and license. The whole ethos of the Democratic Party is drenched in selfish individualism, a moral relativism that forbids any judgments about what is and what is not rational for human beings to do. It was inevitable that out of this politics disconnected from the natural moral law a tyrannical administration would come — one that sends out COVID tests and abortion pills by mail.