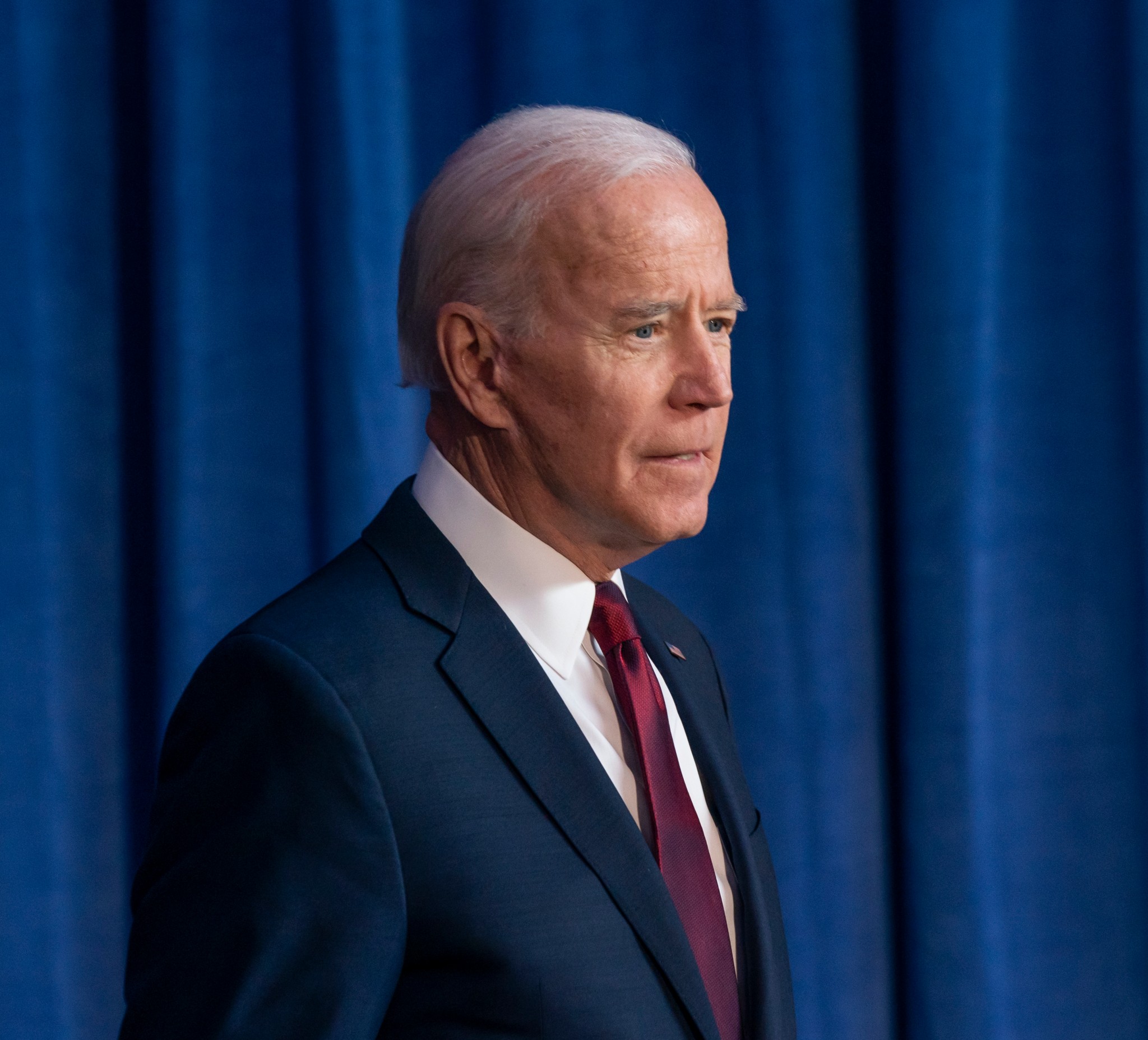 We have to conclude that President Biden and his generals are guilty of indefatigable incompetence because of their handling of the evacuation of U.S. citizens from Afghanistan.

First there is the paltry number of Americans brought out so far (about 2,500, according to Maj. Gen. William Taylor). Then there is the Taliban’s Biden-granted immunity to punishment for interfering in the evacuation by beating U.S. citizens, blocking their access to the Kabul airport, and stealing their passports. And then, of course, is the fact that our military has been restricted to operating within the Kabul airport. With the exception of one helicopter-borne effort that went all of 200 yards off the airport grounds, no forces have reportedly ventured into Kabul to bring our civilians to safety.

We’ve known, at least since Friday, that the Brits, Germans, French, and others have been sending their troops into Kabul and other areas to evacuate their civilian citizens. Also on Friday, we learned that Maj. Gen. Christopher Donahue, the commander of the 82nd Airborne, called his British counterpart to demand that they stop evacuating civilians because it made the US military’s effort look bad. (Donohue denies making this request.)

The Brits have been sending elements of their famed 22nd Parachute Regiment — part of the Special Air Service, which is comparable to our SEALs or Green Berets — to take British citizens to safety. Fortunately, according to a Washington Times report, the British commander told Donahue to bugger off. Pusillanimity had never been a characteristic of the 82nd Airborne, but with Biden, Lloyd Austin, and Mark Milley in charge, both the alleged request by Donohue and the Brit’s reply are entirely believable. The Brit effort — as well as those of France, Germany, and other nations — is making us look bad because we’re not doing the same for our people.

President Biden’s speeches — last Monday, on Friday, and again yesterday — were a concatenation of lies, empty threats, and proof of his indefatigable incompetence.

On Monday, Biden warned the Taliban not to interfere with U.S. evacuation from Afghanistan, threatened them with “devastating force, if necessary.” For the past three days, we’ve had confirmed reports that the Taliban was doing just that, beating U.S. citizens who tried to get to the Kabul airport and stealing U.S. passports from some of them.

Defense Secretary Austin told members of Congress about the beatings and called them “unacceptable.” Austin’s comment was the equivalent of sending the Taliban a strongly worded letter.

Austin’s statement is a confession of failure, much like the statement last week by Biden’s UN Ambassador, Linda Thomas-Greenfeld. She said the U.S. expressed “in no uncertain terms” — through a “very strongly worded” press statement from the UN Security Council that “we expect the Taliban to respect women’s rights” and “to be respectful of humanitarian law.” This comes when the Taliban are executing people who they suspect cooperated with the U.S. and Coalition forces over the past 20 years and are respecting “women’s rights” by subjugating them to Sharia law.

That — and Austin’s statement — would be hilarious if the situation weren’t so bloody serious. Seven people have been killed in a crush of people trying to enter the Kabul airport.

Biden also warned that there would be unintended consequences if we expanded the perimeter of the Kabul airport to better secure the mobs trying to get in.

On Saturday, the State Department told U.S. citizens in Kabul that, “The United States government cannot ensure safe passage to the Hamid Karzai International Airport.” We could if we it tried, but with Biden, Austin, and Milley in charge, we aren’t even trying.

As I wrote on Friday, it is clearly within our capability to clear convoy routes by force, send in our troops to gather up U.S. citizens, and get them to the airport. If they have to kill a few hundred Taliban — or however many more that is necessary — to do so, so much the better.

But we’re not doing that. Our forces — again, directed by Biden, Austin, and Milley — are sitting inside the airport perimeter. On Friday, Biden said, “I cannot promise what the final outcome will be, or that it will be without risk of loss, but as commander-in-chief I can assure you I will mobilize every resource necessary.” So far, all he’s done is to mobilize Civil Reserve Air Fleet assets — about eighteen civilian airliners — to carry people out of the Qatar refugee center to the U.S. and other nations.

On Saturday, the gates to the Kabul airport were closed. No one was admitted.

On Sunday afternoon, Biden gave the impression that he’d taken some basic steps to protect U.S. citizens in Kabul. He began by bragging that 11,000 people — including an unknown number of U.S. citizens — had been evacuated in the past thirty hours.

Biden said that we were executing plans to move U.S. civilians to safety. He wouldn’t say what we are doing except that the perimeter of the Kabul airport had been extended to widen the safe zone.

If — and it’s a big if — we have begun using our troops to go into Kabul to evacuate small numbers of Americans, that’s a big step in the right direction. It may mean that he — and the military commanders such as Gen. Donohue — were sufficiently embarrassed by other nations’ efforts, such as Britain’s, to rescue their civilians that they felt compelled to act. And it may be that what Biden is doing is limited by what the Taliban haven’t objected to.

We need to find out more about what’s being done. There are many U.S. citizens still in Afghanistan. Biden has promised to bring home anyone who wants to come. Given what’s been done so far, it’s impossible to believe that promise will be met.

Biden — contrary to what he said on Monday — has been roundly bashed by foreign leaders and the U.K. Parliament for the fiasco that has, so far, been the result of his bad planning. Former U.K. Prime Minister Tony Blair, for example, called his thinking “imbecilic.” Other foreign leaders may have pushed him to do better. He may be responding to their criticism.

Barack Obama is reported to have said, “Don’t underestimate Joe’s ability to f*** things up.” That ability is plain for the whole world to see.