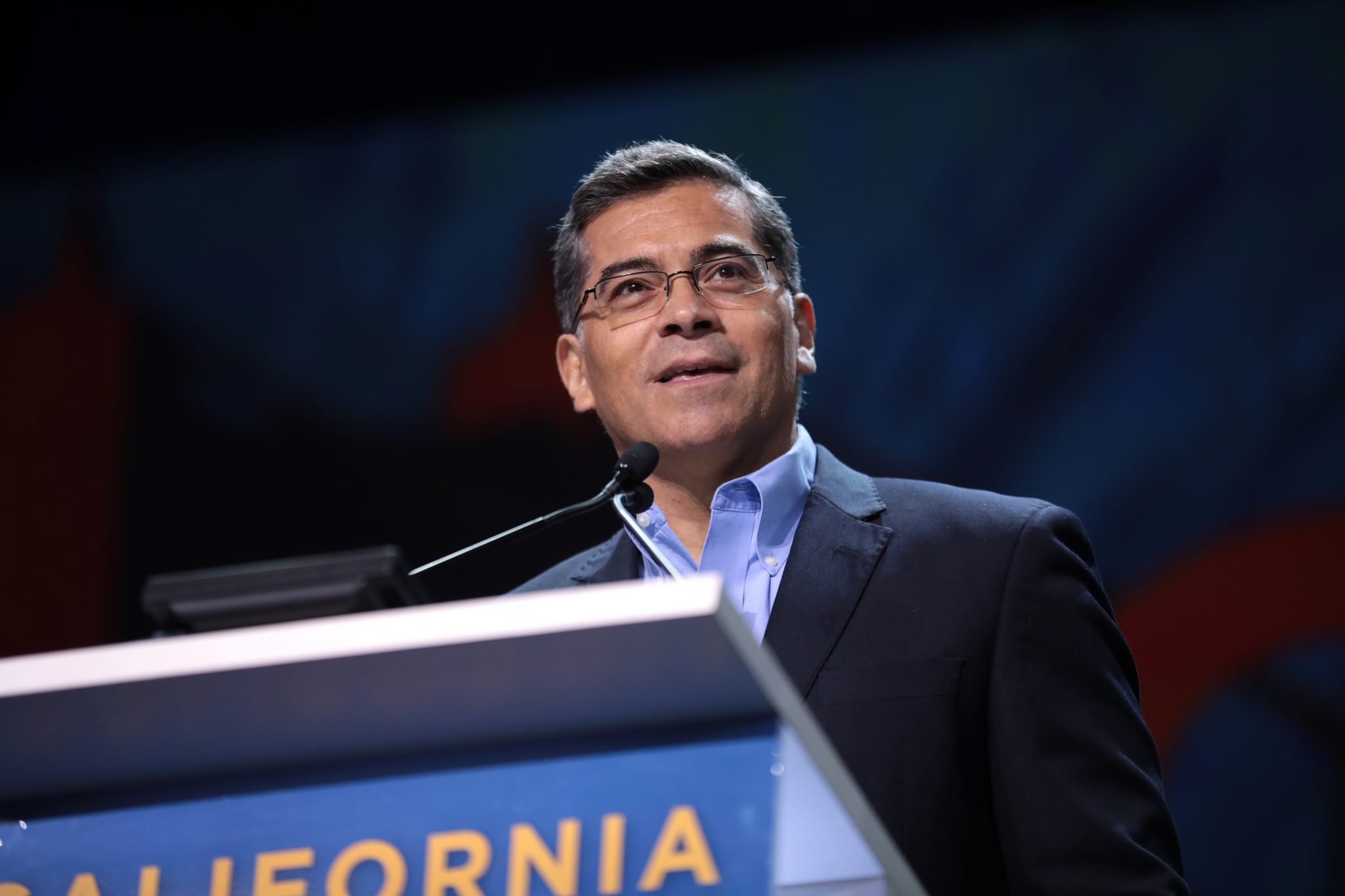 “I think putting the work that we did to drive this election in context means that we are now sitting at the table with the Biden administration in a much different way,” Alexis McGill-Johnson, CEO of Planned Parenthood, said recently. “We need to make sure that his [Biden’s] personnel, the people that he’s bringing in key positions, like health and human services, are people who have a strong, unwavering record on reproductive health rights and justice.”

After Biden announced his choice for Secretary of State, Antony Blinken, McGill-Johnson burbled about his pro-abortion commitments. The State Department, she said, could now resume its promotion of abortion overseas: “To begin this work, we must end the global gag rule and its chilling effects, restore funding for the United Nations Population Fund, rejoin the World Health Organization, rebuild our relationship with the global community, and so much more.”

Equally thrilling to Planned Parenthood is Biden’s selection of Xavier Becerra as head of Health and Human Services. Its California affiliate gushed about his work in favor of “sexual and reproductive health care access … fighting back the Title X domestic gag rule to championing birth control access to defending the Affordable Care Act that is now at the U.S. Supreme Court.”

If Becerra is confirmed, Health and Human Services will serve as an arm of Planned Parenthood. It is Becerra who has been waging legal war on the Little Sisters of the Poor. He holds that the federal government should force such religious groups to pay for the contraceptives and abortifacients of their employees. “Donald Trump wants businesses and corporations to control family planning decisions rather than a woman in consultation with her doctor. These anti-women’s health regulations prove once again that the Trump Administration is willing to trample on people’s rights,” he said in 2017.

Like Biden, Becerra is a Catholic who takes special relish in forcing other Catholics to bend to the ideology of Planned Parenthood. All of the conscience protections the Trump administration granted doctors and nurses will vanish under him.

Besides tormenting the Little Sisters of the Poor and the pro-lifers who exposed Planned Parenthood’s grisly practices, Becerra is primarily known for his grubby years as a California congressman. One of the more telling moments from that period was his central role in obtaining a commutation for a cocaine dealer named Carlos Vignali, whose father had been a donor to Becerra’s various campaigns. Becerra leaned on Bill Clinton to grant the commutation. The “Catholic” Becerra also notably got the left-wing Los Angeles Cardinal Roger Mahoney to write Clinton on Vignali’s behalf. In the embarrassing aftermath of the commutation, it came out that Mahoney had never even met Vignali and had simply written the letter at the insistence of Becerra and other Hispanic politicians in Los Angeles. The scandal elicited a rare apology from Mahoney: “I made a serious mistake in writing to the president, and I broke my decades-long practice of never sending a letter on behalf of any person whom I did not know personally. I apologize for not following my own principles in this matter.”

But Becerra has never apologized for his role in the commutation. When not springing cocaine dealers from jail, he has busied himself with trying to throw pro-lifers into it and pushing the most extreme elements of Planned Parenthood’s agenda. This has included support for partial-birth abortion and attempts to coerce crisis pregnancy centers into providing abortion information.

It is no wonder Planned Parenthood is doing somersaults over his selection. Through Becerra, Blinken, and many others, it will enjoy vast influence over the federal government.

It is hard to believe now, but Biden was once a critic of abortion. At the start of his career, he said, “I don’t like the Supreme Court decision on abortion. I think it went too far. I don’t think that a woman has the sole right to say what should happen to her body.” But as the party followed Planned Parenthood to the far left, so did Biden. For all of his talk about the “soul of America,” he sold his own to dominant abortion groups within his party, a shameful capitulation that his presidency will now punctuate.