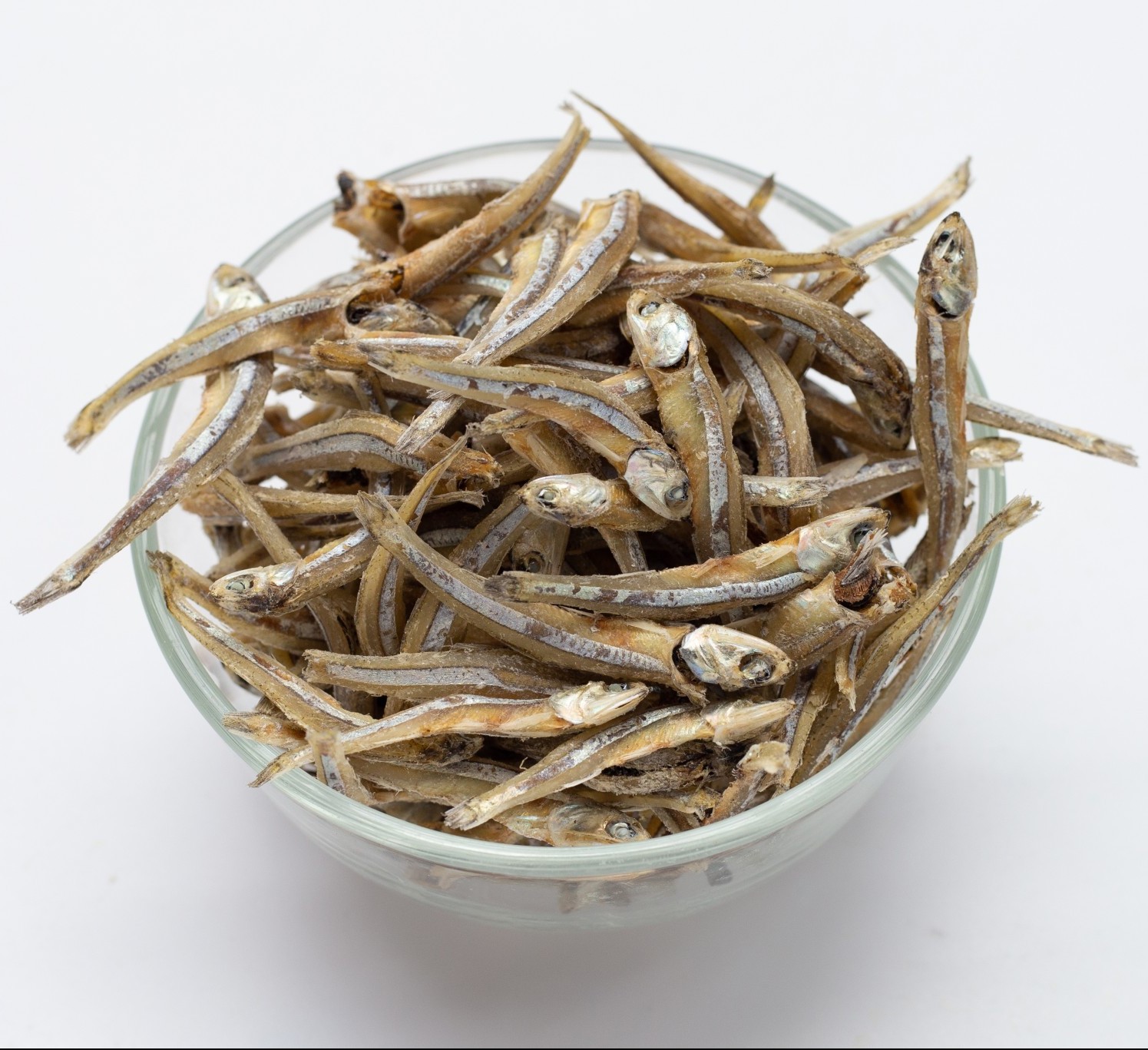 President Joe Biden’s student debt bailout resembles a plate of anchovies: It was unappetizing when served. After a week in the late-summer sun, it reeks.

On Aug. 24, Biden announced his plan to cancel up to $10,000 in unpaid educational loans for those earning $125,000 per year or less. Debtors who received Pell Grants could abandon up to $20,000 in student loan obligations.

Biden’s program soon slammed into a cavalcade of objections — legal, financial, and moral.

First, could Biden simply wave his scepter and make these debts vanish? News reports quickly emerged in which none other than House Speaker Nancy Pelosi previously dismissed such authority.

“People think that the president of the United States has the power for debt forgiveness,” Pelosi told journalists on July 28, 2021. “He does not. He can postpone. He can delay. But he does not have that power. The president can’t do it. So, that’s not even a discussion.”

Pelosi also expressed what until lately was obvious: “That has to be an act of Congress.”

So, why doesn’t Biden challenge the Democrat House and Senate to adopt such legislation and, if so, promise to sign it? If Republicans blocked such a measure, Democrats could turn this into a core issue in the Nov. 8 elections.

Instead, Biden’s initiative slouches on the crutch of the federal Heroes Act of 2003, which let GIs who responded to the 9/11 terrorist attacks pause their loan repayments while serving America.

There is a canyonesque leap from helping those unable to repay their debts while fighting the Taliban to aiding those fighting for the remote control.

If Biden can deploy such a rickety legal justification to cancel college debt, why couldn’t a reelected President Donald J. Trump or a President Ron DeSantis likewise waive taxpayers’ debts to the IRS?

It’s good to be the king!

Second, Biden has taken heat for what his concoction will cost.

But on Aug. 24, just eight days after he approved the Inflation Reduction Act, Biden wolfed down its imagined debt reduction and out popped this spending proposal. Easy come, easy go.

If Biden had the foggiest notion of what his confection would cost, these escalating, wildly incongruent estimates would be unnecessary. But he doesn’t, and they’re not.

If some Americans cannot pay their student loans, since when is this the fault of exhausted taxpayers?

Here is a simple suggestion to anyone who needs money for student loan payments: Get a job!

Opportunities abound: Today’s unemployment rate is 3.5 percent. The Bureau of Labor Statistics’ latest Job Openings and Labor Turnover Survey (the JOLTS report) indicated on Tuesday that 11,239,000 employment vacancies went unfilled in July. That equals 1.98 jobs available for every one of America’s 5,670,000 unemployed workers.

That’s what yours truly and millions of others heard when we wondered how to pay back our student loans. If today’s deadbeats will score $10,000 to $20,000 each, how much will Biden refund to idiots like us who sent our checks to assorted U.S. banks each month?

Don’t be fooled: Obama and Biden nationalized the student loan program as part of the Obamacare law. The “cruel banker” whom Democrats denounce for torturing America’s indebted college graduates turns out to be Uncle Sam himself!

Never forget: Nobody ever signed a student loan application at gunpoint. These students knew that they had to pay back this money.

Forbearance was understandable while the economy was trapped in the amber of COVID-19 lockdowns. Those days are over. Indeed, America’s 3.5 percent unemployment rate matches the low-water mark that Trump and his Republican/pro-market policies achieved in February 2020, the month before the Chinese germs wrecked everything.

So, “The job market sucks, man” is no excuse for ignoring one’s financial pledges.

Even Nancy Pelosi understood this unfairness in July 2021.

“Suppose your child just decided at this time they did not want to go to college, but you’re paying taxes to forgive somebody else’s obligations,” Pelosi explained to journalists. “You may not be happy about that.”

In a touching show of bipartisanship, Senate Republican leader Mitch McConnell of Kentucky concurs: “President Biden’s student loan socialism is a slap in the face to every family who sacrificed to save for college, every graduate who paid their debt, and every American who chose a certain career path or volunteered to serve in our Armed Forces in order to avoid taking on debt. This policy is astonishingly unfair.”

What makes student debt so worthy of cancellation? Millions of other Americans owe Uncle Sam for an Impressionist’s palette full of red inks.

Why should those paying off these loans keep doing so? If university graduates see their loans excused, why not these borrowers?

Are college degrees more valuable than homes, food, small businesses, and compensation very well-earned by America’s beloved veterans? If so, on what basis does Biden make this judgment?

Is Biden merely trying to boost his standing among American voters between ages 18 and 29, among whom he faced 37 percent job approval and 53 percent disapproval in late July? If Biden has an innocent explanation for this policy, he should present it.

No wonder even liberal Democrats are rejecting Biden’s boondoggle.

“People are getting crushed with inflation, crushed with gas prices, food prices, and all the rest,” Ohio Rep. Tim Ryan said Sunday on CNN’s State of the Union. “And I think a targeted approach right now really does send the wrong message. There’s a lot of people out there making 30, 40 grand a year that [sic] didn’t go to college, and they need help as well.”

Indeed, as Fox News reported on Tuesday, 71.1 percent of Ohioans lack college degrees, as do 67.7 percent of Pennsylvanians and 69.2 percent of Wisconsinites. Biden’s bailout could bite the butts of Ryan and his fellow Democrat Senate contenders, John Fetterman and Mandela Barnes, in those respective states. Republicans J.D. Vance, Dr. Mehmet Oz, and Sen. Ron Johnson should use this issue to smother these Democrats beneath an avalanche of non-college-educated votes.

Biden also might have offended the Democrat’s most loyal voters: Blacks.

“President Biden’s decision on student debt cannot become the latest example of a policy that has left Black people – especially Black women – behind,” said Derrick Johnson, president of the NAACP, which favors $50,000 each in student-debt forgiveness. “This is not how you treat Black voters who turned out in record numbers and provided 90% of their vote to once again save democracy in 2020.”

Biden should blame this fiasco on his recently spending too much time in the sun.

“What was I thinking?” Biden could ask on camera, as he pitches this entire plate of anchovies into the nearest trash can.