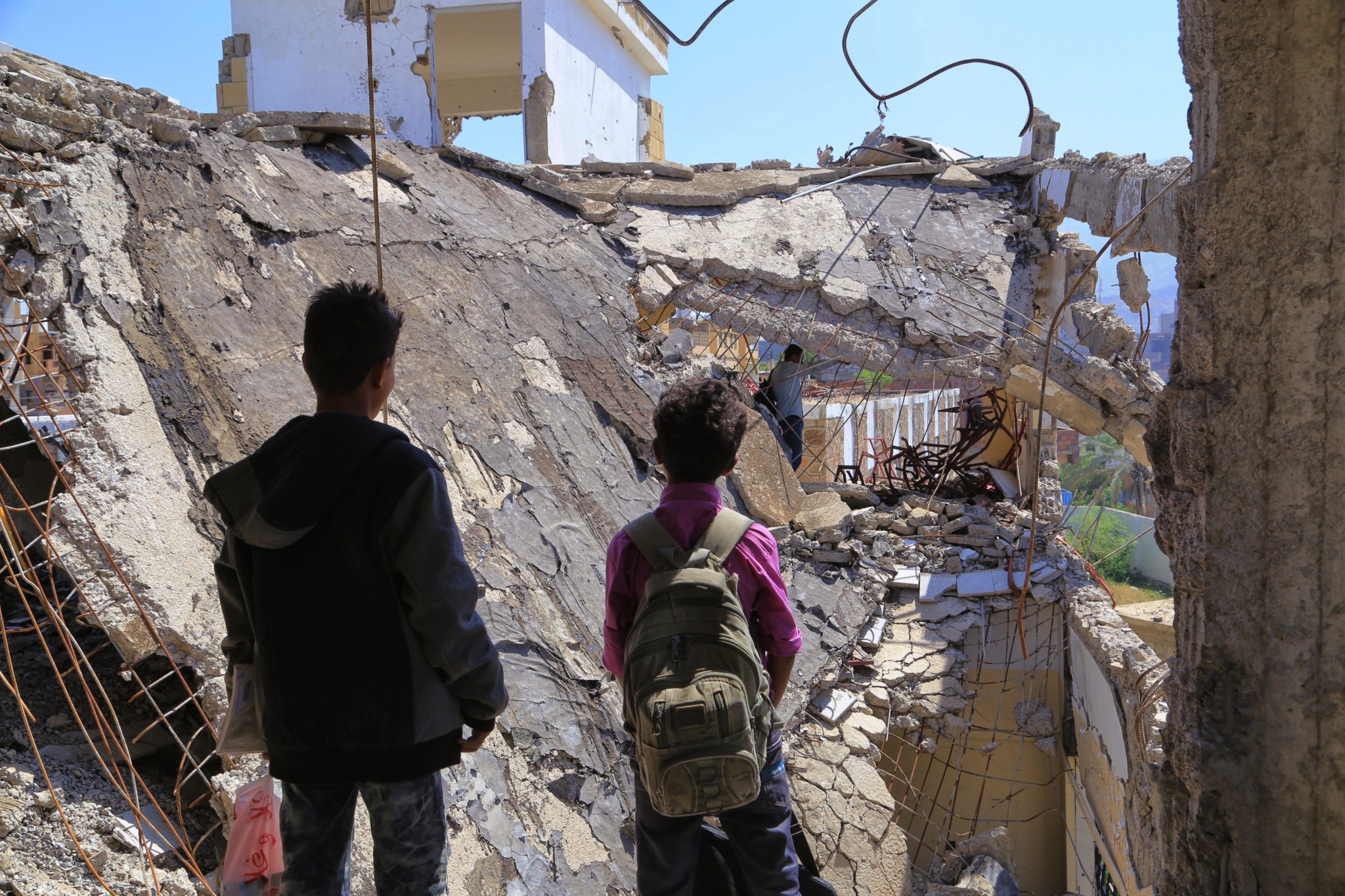 On Monday, Saudi Arabia announced a ceasefire proposal for the ongoing Yemeni Civil War. The conflict between the Saudi-backed Sunni government and the Iran-backed Shiite Houthi rebels has raged since late 2014 and has left over 200,000 Yemenis dead and millions displaced. While the Houthis have yet to accept this agreement, which could lead to peace talks and an eventual settlement, the development is a hopeful one.

There can be no doubt that the Biden administration’s stance on Yemen played a significant role in this development. While President Trump offered strong rhetoric on ending foreign wars, he ultimately failed to end any. To his credit, President Trump did not get the U.S. involved in any new wars — the first president to do so since Carter.

While the United States has not had a boots-on-the-ground role in Yemen, it has engaged in drone strikes and aided the Saudi government through midair refueling, intelligence assistance, and weapons sales. In the last month of the Trump administration, there was a strong push for a $500 billion arms sale to Saudi Arabia.

President Biden has taken a radically different approach. In early February, he announced an end to U.S. support for the war. Noting the horrid humanitarian conditions, Biden said that “this war has to end.” Earlier this month, the United States announced it would begin sending humanitarian aid to Northern Yemen, which the Iranian-backed Houthis control. Blockades and a lack of foreign aid have contributed greatly to starvation in Yemen. Biden also removed the “foreign terrorist designation” from the Houthi militants, despite their targeting of civilians and use of suicide attacks.

All these moves were meant to decrease tensions and increase the chances for peace. Unfortunately, they have served to embolden the Houthis in their “holy war.” In the month since Biden announced an end to support for the Saudis in the war, the Houthis launched their strongest drone and missile offensive to date. Not only viciously targeting their fellow Yemenis, the Houthis have struck Saudi oil facilities in recent weeks, driving up oil prices. Biden’s efforts to bring about peace have increased violence so far, but the shift has pushed the Saudis to seek an end to the war.

The Houthis demand an end to all blockades of Yemen before they are willing to negotiate. While the Houthis will frame this as a humanitarian demand, the prospect of greater weapons shipments from Iran is likely the driving factor.  The suffering in Yemen has gone on for long enough, and all vested parties should seek a swift end to the conflict, even without a perfect settlement.

Radical solutions might be necessary: Yemen has been a “unified” country for only 30 years, and a renewed division of the artificial state might be best for all involved. Unfortunately, any peace agreement will likely embolden Iran, which will tout it as a victory, and free up resources for other Quds Force–backed efforts, perhaps in Lebanon or Gaza.

These are only future projections; the ongoing reality of the situation in Yemen demands an end to the violence so that Yemenis can begin rebuilding and recovering what little they have left. The United States is going to have to make the best of the non-ideal situation that will result from a cease in hostilities.

While negotiations in Yemen will likely drag on for months, if they happen at all, President Biden has another straightforward option for a foreign policy win: He can commit to the May withdrawal from Afghanistan that President Trump negotiated. Much like the situation in Yemen, there isn’t going to be a perfect solution for the United States.

While Trump was unable to withdraw from our foreign wars due to establishment meddling, perhaps a Beltway native like Biden will be able to work within the system and break the mold on decades-long American “democratization” in the Islamic world. America at her best does not go abroad in search of monsters to destroy. It’s good that the Swamp creatures are finally catching on to this.