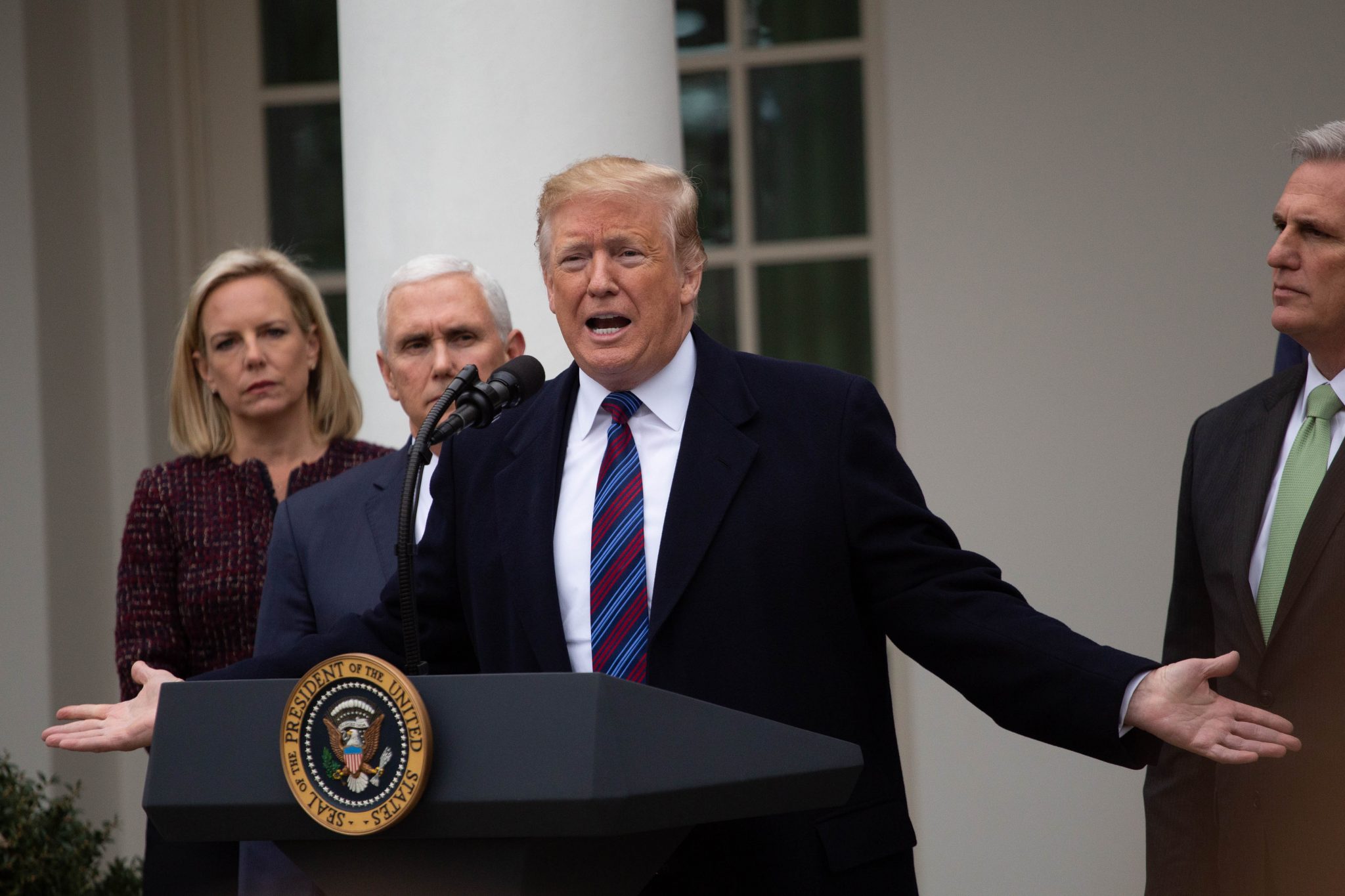 More Politics
Sign Up to receive Our Latest Updates!
Register
Hot Off
The Press
The Nation’s Pulse
The National Guard’s Degrading ‘Logistical Mess’
by Nic Rowan
Letters to the Editor
Letters to the Editor: What Are We Fighting For?
by The Editors
Blog
Recipes From Our Readers: Green Bean Casserole
by The Editors
Crony Corner
The Keystone Cancellation and Biden’s Climate Cronyism
by Jordan McGillis
Another Perspective
America Needs to Break the Chinese Slave Labor Supply Chain
by Michael Hochberg

The best and probably only valid argument for voting to make Joe Biden president of the United States is that he is not Donald Trump. Unlike Mr. Trump, Biden’s personal behavior — except occasionally toward women — is rarely boorish, and his utterances, though often confused, incoherent, and inane, usually are not tasteless or insulting.

That, however, is insufficient as a reason to entrust the Oval Office to a befuddled character who, after feeding at the taxpayer-funded trough for more than four and a half decades, cannot claim credit for a single noteworthy accomplishment. Furthermore, his convivial appearance and a cooperatively compliant media obscure his history of plagiarism, lying, and having befriended and supported the most racist bigots that the southern states used to send to congress to defend their Jim Crow practices.

Now well past his prime, Mr. Biden has been a mediocre time-server — and one with a record of having been wrong on every significant issue he has addressed during what is presented as his “public service.”

The contrast with the president’s record of tangible achievements is striking, and his accomplishments more than offset his often obnoxious behavior.

In the domestic arena, we have enjoyed:

The successes of President Trump’s foreign policy and international initiatives have been even greater:

There are three further and very important reasons for supporting the reelection of President Trump despite all his blustering:

First, the possibility of an individual with Mr. Biden’s demonstrated lack of judgment and questionable mental health having any measure of control over our nuclear arsenal is too terrifying to contemplate. The most recent demonstration of his judgment was his selection of Kamala Harris to run with him as his vice presidential candidate. Given the age of each of the two viable presidential candidates, voters would be well advised also to consider whether they would prefer have Mike Pence or Ms. Harris as a potential successor to authority over the nation’s stockpile of nuclear weapons.

Second, although his opponents equate him to Hitler and claim he is tyrannical, Mr. Trump is the exact opposite. Aspiring dictators centralize control to garner power. President Trump has steadily increased the powers and responsibilities of state and local governments and those of individual citizens at the expense of those in the federal government.

Finally and most importantly, President Trump has come to grips with and begun to limit the power of the very real and dangerous deep state, the enormous entrenched federal bureaucracies permanently staffed too often by zealous individuals who feel entitled to substitute their policy preferences for those promulgated by officials we elect to temporarily run our government. We should all hope and pray that President Trump will continue and be successful in that vital endeavor.

Peter Taussig is a retired lawyer who practiced in San Francisco for more than 50 years. Before graduating from law school, he worked as a newspaper editor and reporter and served as an officer in the U.S. Army. An Eagle Scout, he also engaged in civil rights work in the mid-South during the region’s turbulent initial school integration days in the second half of the 1950s.