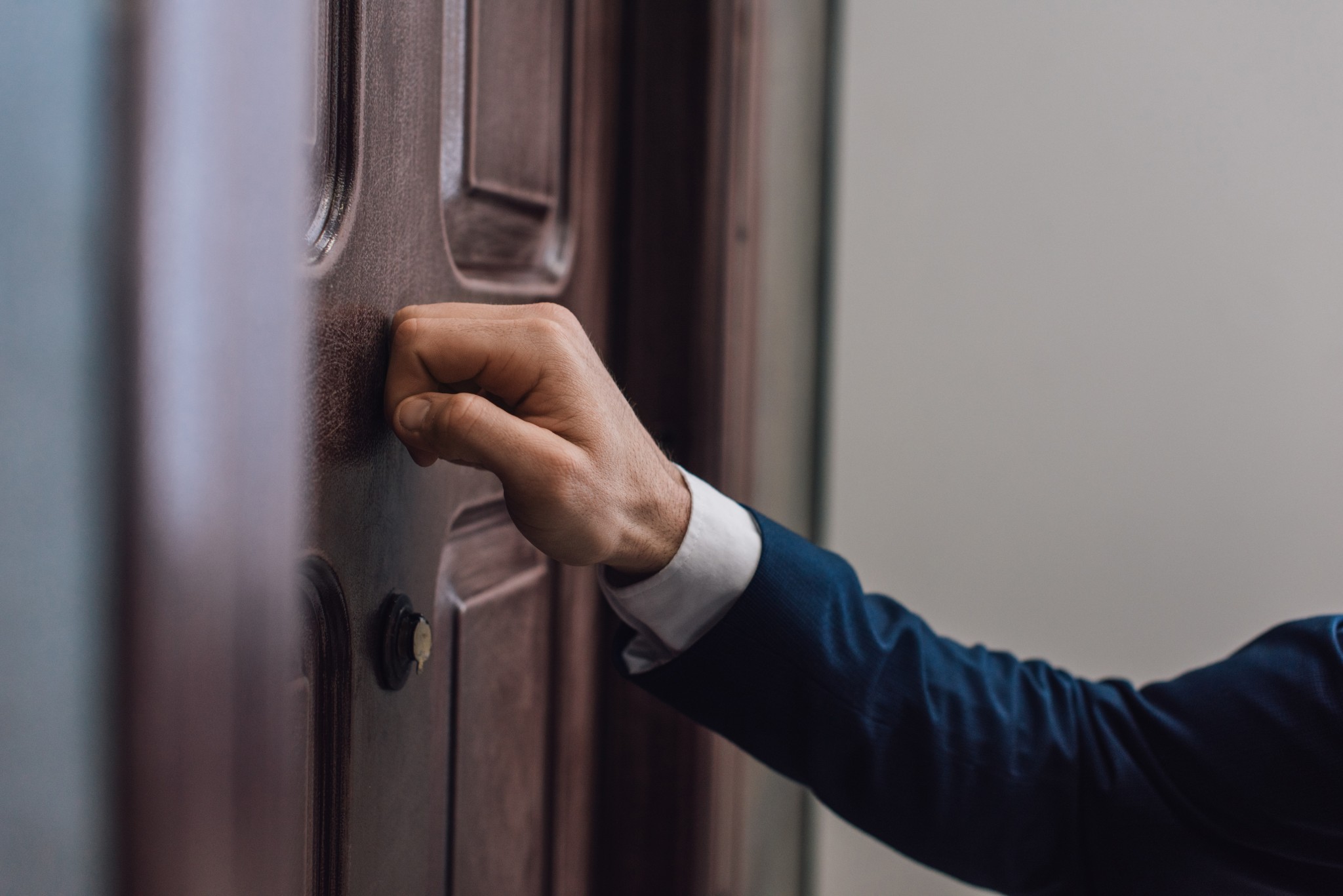 Jehovah’s Witnesses will have new competition at the doorstep as the Biden administration begins a “door-to-door” strategy to ensure Americans are fully informed about the COVID-19 vaccine.

After falling short of its July 4 goal to have 70 percent of Americans vaccinated, the administration seems to be turning to a more community-focused method. In a Tuesday press briefing, President Biden warned of the danger caused by the COVID-19 Delta variant, telling reporters that “we need to go to [sic] community by community, neighborhood by neighborhood, and oftentimes, door to door — literally knocking on doors — to get help to the remaining people protected from the virus.”

Press Secretary Jen Psaki echoed the president’s remarks, reiterating the administration’s commitment to “targeted, community-by-community, door-to-door outreach to get remaining Americans vaccinated by ensuring they have the information they need about both how safe and accessible the vaccine is.”

Some on the political left have criticized Biden’s door-knocking initiative as not enough, including Obama-era Health Secretary Kathleen Sebelius. “You know, we’re going to tiptoe around mandates,” Sebelius told the New York Times. “Come on. I’m kind of over that.”

But the strategy has also generated disapproval from those uncomfortable with the idea of government employees knocking on Americans’ doors. Podcaster Dave Rubin pointed out that America’s COVID-19 response changed “[f]rom ‘two weeks to flatten the curve’ to ‘a man with dementia is going to send government operatives to your house to make sure you’re vaccinated.’ ”

Republican legislators also heavily criticized the policy, with Rep. Dan Crenshaw (R-Texas) tweeting, “How about don’t knock on my door. You’re not my parents. You’re the government. Make the vaccine available, and let people be free to choose. Why is that concept so hard for the left?”

Rep. Thomas Massie (R-Ky.) warned the administration against the new strategy: “A lot of people have big government antibodies. Don’t knock on those doors.”

Republicans also questioned the door-to-door campaign tactic’s effectiveness. GOP strategist Matt Whitlock noted that government employees showing up at American homes was not a strategy to endear the unvaccinated: “Whoever suggested that the best way to reach remaining vaccine skeptics was to talk about going door to door should be fired immediately. It’s the Beto O’Rourke of vaccine outreach.”

Pennsylvanian candidate for Senate and veteran Sean Parnell offered the most succinct rebuke to Biden’s plan: “Hell no.”

The CDC reports that 67.1 percent of American adults have had at least one dose of the COVID-19 vaccine. Cases have dropped steadily since April 17, with 3,575 new cases estimated yesterday.