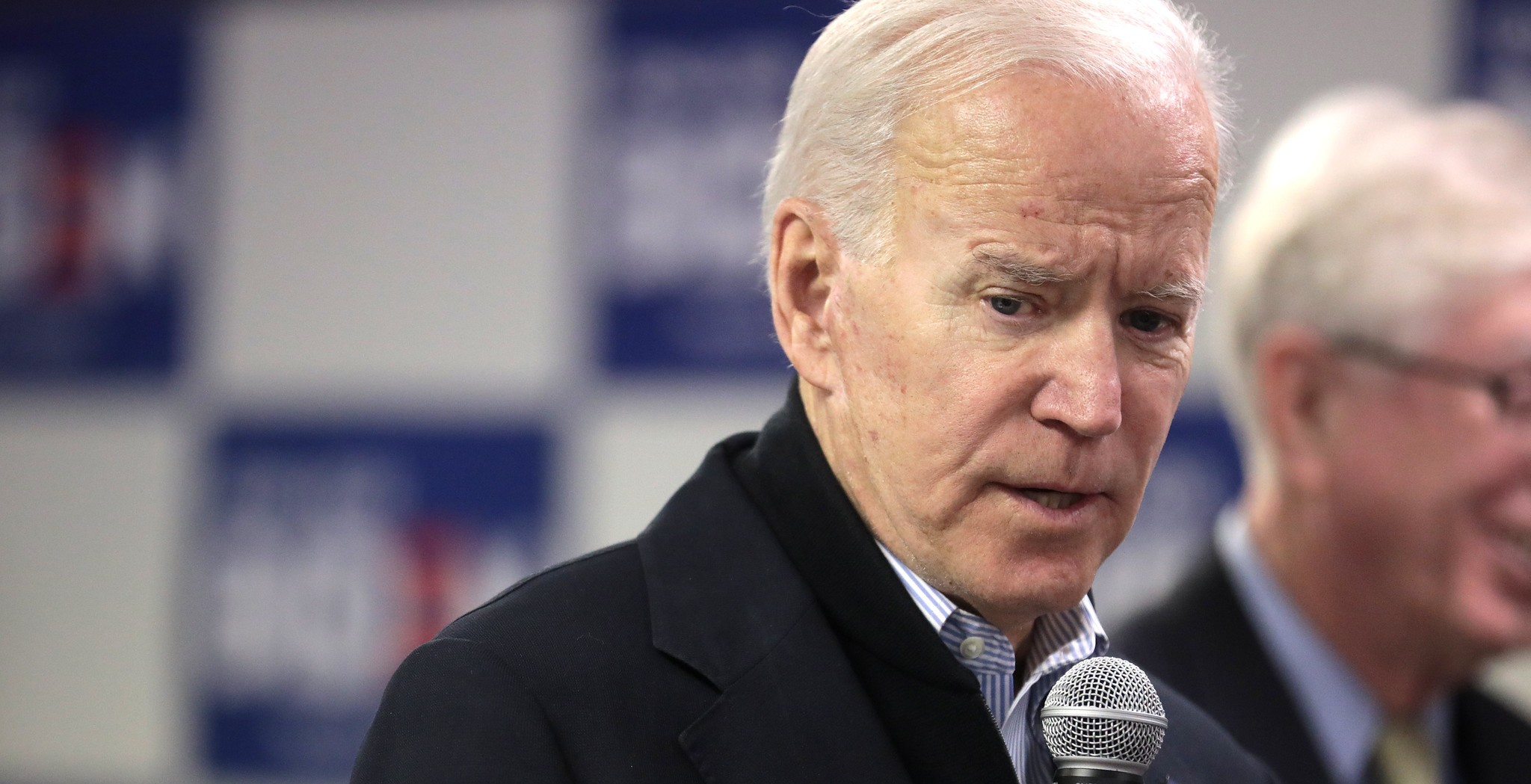 While Joe Biden is not known for having the calmest demeanor in political life, his latest targets may prove to be a mistake. In his recent address at Tulsa, the president made reference to “two members of the Senate who vote more with my Republican friends,” a clear reference to Sens. Joe Manchin (D-W.V.) and Kyrsten Sinema (D-Ariz.) that many interpret as a rebuke for standing against the excesses of the Democratic agenda.

Hours after Biden’s address, White House Press Secretary Jen Psaki began damage control, telling reporters that “TV isn’t always made for complex conversations about policymaking.” But some policy experts, such as Ross Baker at Rutgers University, indicate that the damage may already be done: “I think he’s angry but he keeps it under control … the consequences of lashing out at Manchin and Sinema are just going to be counterproductive.”

Pushback from the White House, however, could win support for the two legislators in their home states. Manchin carried West Virginia by less than a 3 percent lead in 2018, with the state going heavily red in 2020; Sinema won Arizona by a similar margin with the state going very narrowly blue. Perceived distance from the Biden administration could be the key to reelection for both senators in 2024.

Still, the consequences of allowing Manchin to stand against the party agenda are also a concern for Democrats facing an uncertain outcome in the 2022 midterms. “At what point is Biden going to get in here, get his hands dirty, roll up his sleeves and say, ‘Enough is enough’?” a White House staffer told the Hill. “ ‘You’re a member of this party, you better play or we’re not going to pass anything.’ ”

Biden’s Tulsa speech is hardly the first time the White House has targeted party moderates. In January, Kamala Harris made an appearance in West Virginia to support the $1.9 trillion COVID-19 relief bill and gaffe about land mines, with not so much as a word to Manchin. In response to this slight, the senator slammed the Biden administration: “I couldn’t believe it. No one called me…. That’s not a way of working together, what was done.”

Manchin and Sinema have both stood against Democrat strategies on reconciliation and the filibuster, eliciting criticism as the party seeks to push through increased federal voting control and a bevy of anti-gun legislation. Sinema in particular criticized the Democratic push to remove the filibuster, noting that it “allow[s] our country to ricochet wildly every two to four years back and forth between policies.”