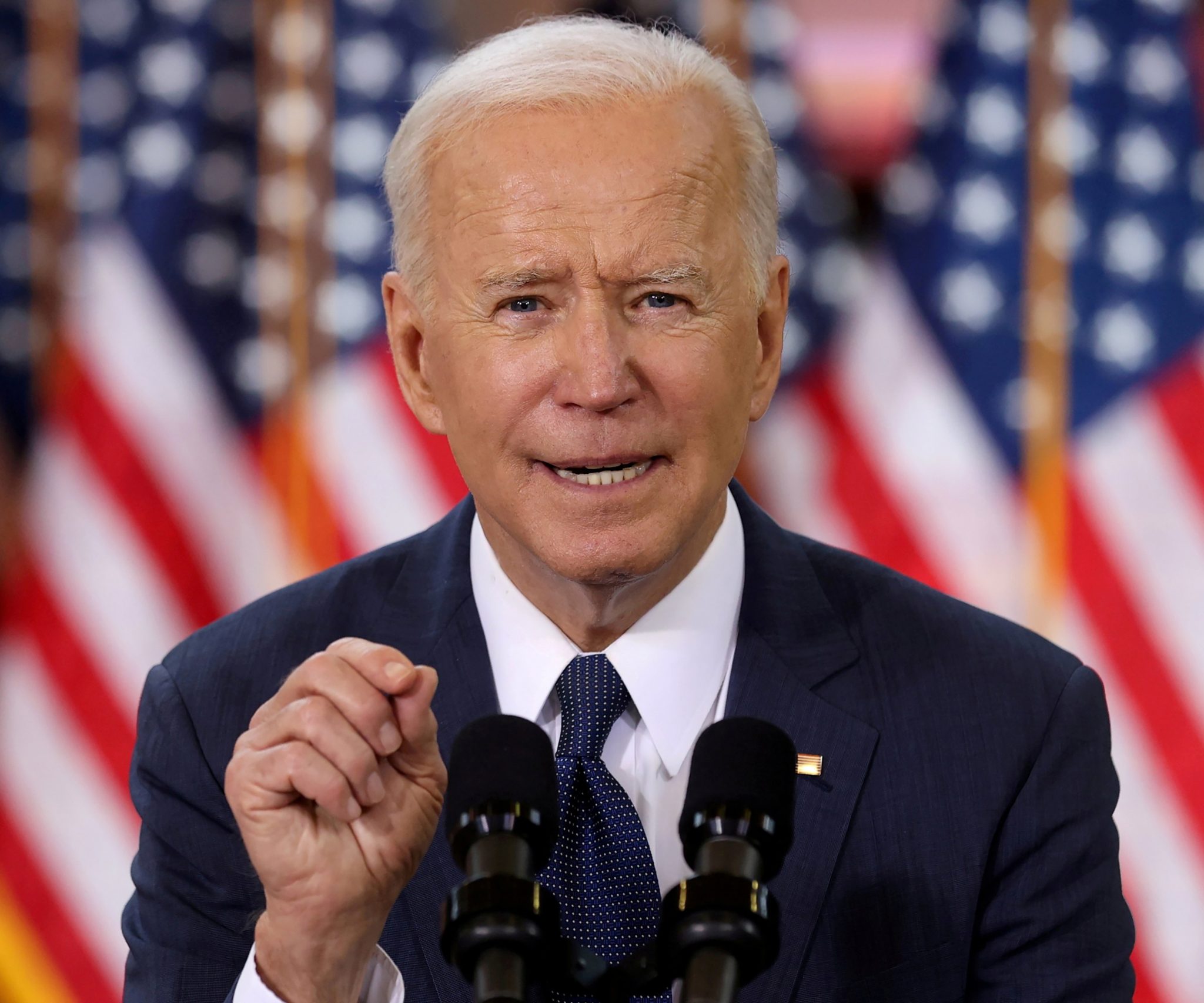 Many on the political right have sworn off mainstream media, even avoiding the more centrist practitioners of the genre. But cancel culture is self-destructive for the Right as well as the Left and should be confronted, even if only to keep one’s own perspective fresh. So it’s worth addressing Washington Post columnist and former George W. Bush speechwriter Michael Gerson’s recent writing expressing support of President Biden and criticism of former President Trump and his supporters.

Gerson is perhaps the leading never-Trump Republican and even was a critic of Ronald Reagan. He now lauds Biden as having today’s only “serious ideological alternative” policy plan, especially praising his “shots in arms and money to bank accounts.” Biden offers a new activism with “close to universal” “reach of government” proving itself essential everywhere there is a need.

Reagan-era small government is declared over. Conservative intellectuals are specifically chided for supporting Trump’s “embrace of federalism,” especially in managing the pandemic — a “patchwork response by states that spread and deepened the crisis.” But there is no real evidence decentralization failed and in office Biden has hardly tried. A centralized approach would have been disastrous. Creating an effective single pandemic policy to cover both New York and South Dakota would have been impossible, especially with Washington’s Centers for Disease Control and Prevention experts constantly changing their minds, with their early opposition to face masks a prime example.

So why bother with such a one-sided understanding of our times? Gerson partly redeems himself by making a second important point normally ignored by both Left and Right in discussions about public policy. He warns President Biden that he must not only propose solutions but also make them work. Expecting policies to work may seem an obvious requirement, but my half-century of experience in Washington taught me that this a rare concern among policy experts. The goal in these environs is to spend more money on problems, not to worry about results.

Questioning how policy is administered has been my concern ever since President Reagan made me his director of the U.S. civil service in 1981. I wrote a book on my experience 30 years ago (updated in 2017) and even spent time back in government as an expert adviser on personnel administration. Much of this is summarized in my new book, The Enduring Tension: Capitalism and the Moral Order, which concludes that centralized government simply cannot solve complex social problems and presents frequent examples of government failure as proof.

Even some serious progressive public administration experts, such as Brookings Institution’s Professor Paul Light and centrists like Philip Howard, agree that today’s big, centralized government with its multiple layers of bureaucracy and with the consequent inability for top executives to communicate with the bottom just does not allow it to operate effectively.

Gerson actually notices that Washington today mostly acts by merely “writing checks” (could he have read my book?) rather than by successfully managing or solving complex problems. Consequences of receiving the checks are of secondary concern at best. He specifically warns against President Biden’s proposal to expand national education policy to community colleges and pre-kindergartens, calling for a “pause” in how much schooling Washington attempts to manage. Discounting the complexity issue, however, he expresses hope that rather than sending checks the eventual Biden program would also include “rigorous performance standards” for academic excellence. This idea overlooks the fact that such centralized standards were precisely what sunk his former boss’s No Child Left Behind Act, not for partisan reasons but by large majorities from both political parties being opposed to its one-size-fits-all standardization.

The problem is that when Washington experts and politicians send free money they can print at will, they want appreciation, preferably engraved on commemorative building inscriptions. The only alternatives to this over-centralization are approaches like federalism and privatization, which might give credit to local yokels and non-experts. If decentralized, how could Washington pols and intellectuals create expert plans so complex that they can meet the unique circumstances of 3,000 different counties and 13,500 school districts?

They cannot, of course, which is why Washington keeps throwing more and more money at centralized programs that do not work. They will not work for President Biden either, but his administration will expend gazillions of dollars more piling on unheard of levels of debt in the process. Even the Washington Post’s chief political correspondent, Dan Balz, called Biden’s $6 trillion complex and controversial plans “a policy and political gamble of enormous proportions.”

Failure is less of a gamble than a certainty when even simply sending checks to those not working increases how long they remain unemployed, leaves essential jobs unfilled, and decreases total wealth for all. Government officials’ blindness to such a simple fact perfectly illustrates the fatal flaw of centralization in addressing real-world complexity. They mostly cannot even send checks correctly.

On the other hand, nearly half of states are now planning to eliminate Washington’s $300-per-week unemployment bonus for staying at home rather than working. Local governments, close enough to citizens to confront actual people rather than only “expert” bureaucracy, find it difficult to ignore the simple reality that paying people not to work is not the way to revive an economy.