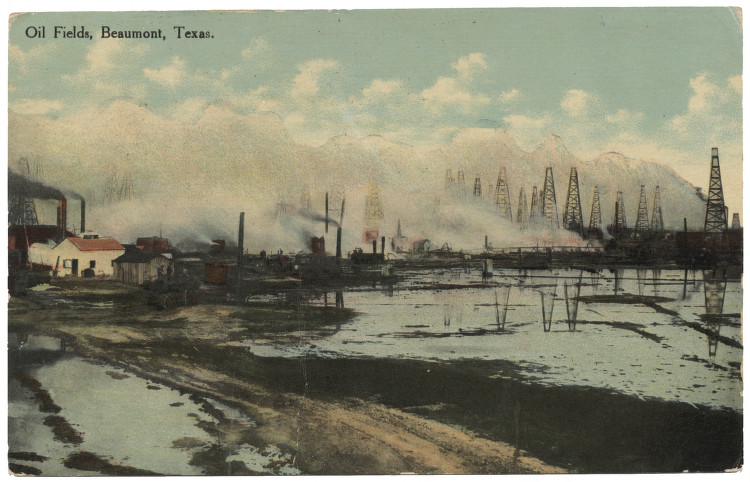 The presidential debate featured much back-and-forth over a wide range of public concerns. Bear with me while I focus on just one of them — energy.

If we did not actually watch the moment, we read about it. Joe Biden is asked (by the president), “Would you close down the oil industry?” Biden replies, “I have a transition from the old industry. Yes.” The prez: “Oh, that’s a big statement.” Biden: “It is a big statement … because it has to be replaced by renewable energy over time. Over time.”

Along with — the president could have answered, rightly — the 10 million or so jobs that the oil and gas industries provide. And all the products that derive from oil and gas — not least, in this gloomy autumn, warmth.

But, you know, we can discuss that down the line; meanwhile, there’s an election to win. And the winning of elections requires — at least in the minds of most political candidates — the big program, the flamboyant gesture, the massaging of large, still unpersuaded constituencies. To which ends we transition from oil and gas to solar and wind-generated energy. Somehow. At some cost, we’ll figure out — again — someplace or other down the line.

The promissory note that barely fits in a voter’s pocket is the feature that characterizes modern campaigns, due to, as much as anything else, the engrained expectation of large promises meant to address every voter concern in creation. Got a problem? Government’s got the answer — as with health care, as with racial discontent, as with social justice.

As with energy. That the federal government might be seen as enjoying the capacity simultaneously to cleanse the planet and keep the lights on is the kind of proposition that shouldn’t be entertained in a sensible society. But then, who has called our present society sensible in its analyses and choices?

The first and highest form of anti-sensibleness is the belief — not present when the republic was formed — that most problems have government solutions — which, if they did, wouldn’t ours be a wonderful world, given the propensity of politicians, academic leaders, and, maybe especially, my fellow journalists constantly to frame political notions as passports to bliss.

The lesson earlier generations grasped, however imperfectly, was that the people themselves, not their leaders, come up with the best solutions — when, that is, they are left alone to devise solutions.

The energy industry didn’t arise from government action to get oil wells drilled and refineries going. Individual visionaries, motivated by — what of it? — the hope of gain got the industry going. A visionary named Pattillo Higgins knew — in his mind, in his dreams — that petroleum underlay a peaceful geological formation known as a dome near his hometown of Beaumont, Texas. The right men bought into the right vision, loosing, on Jan. 10, 1901, a plume of oil that quickly turned the neighborhood into a lake of oil. The petroleum industry had been born — without government intervention. Newly minted oil men devised ways to transport the oil; they found, correspondingly, new uses for it, such as fuel for railroad locomotives. It was on from there to automobiles and airplanes and products — e.g., plastics — based on or utilizing the new fuel. All this without government guidance!

How on God’s green Earth did they get along without the U.S. Congress? Well, they managed somehow. For their unforeseen success, we may thank the power of human brainpower and initiative.

Free markets are mocked by progressives as tools for grinding the faces of the poor rather than for lifting the poor to new economic heights, as has happened again and again with oil and gas. Baloney! Horsefeathers! Free markets, based on the choices of free men and women, work for the general good, which is why schemes to supplant them with political programs are wacky and unwelcome. But, then, we know the political class, don’t we?