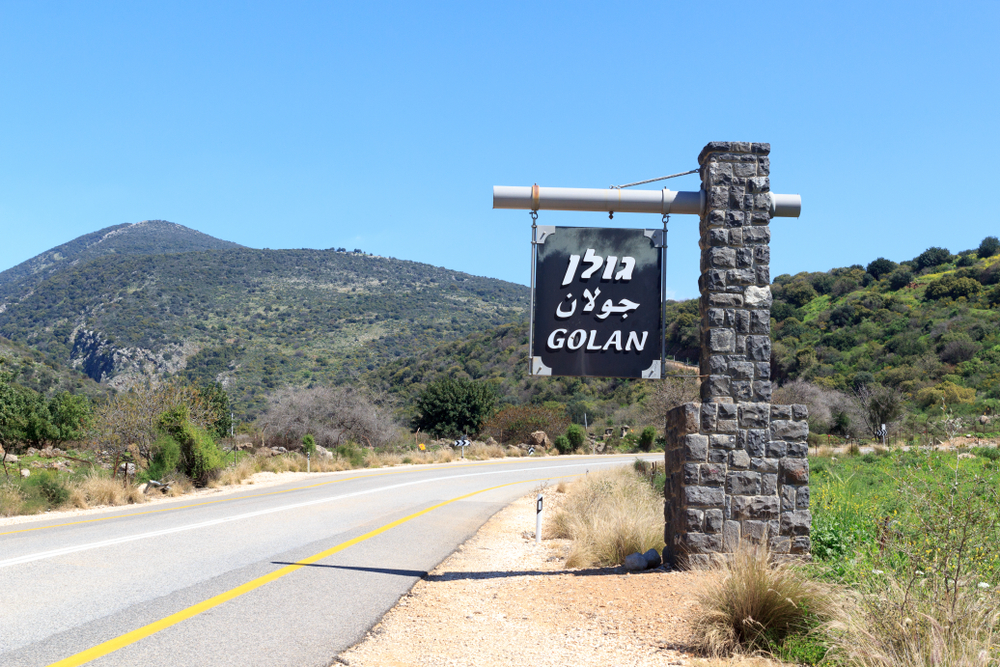 Last week alone, the Biden administration has made at least five blunders that will set back prospects for Middle East peace. These unforced errors will only serve to isolate our traditional allies in the region (Israel and the Gulf States) and enable Iran and its proxies and the Palestinian Authority.

Revocation of Terrorist Designation of Houthis in Yemen

Ironically, the Biden administration admitted that the Houthis are in fact terrorists when State Department spokesman Ned Price called out “their reprehensible conduct, including… attacks against civilians and the kidnapping of American citizens, among other moves.” Houthi warfare tactics include conscripting child soldiers, intentionally targeting civilians, using civilians as human shields, and hostage-taking, all hallmarks of terrorists.

The removal of the Houthis’ FTO designation will not advance Middle East peace and will merely serve to enable Iran. This policy change will not stop the Houthis from terrorizing Yemeni and Saudi Arabian civilians. In fact, it only took one day to demonstrate the true worthlessness of Blinken’s statement: on Saturday, Saudi Arabia foiled a Houthi terrorist drone attack on one of its civilian airports.

Distancing Itself From Israel and Saudi Arabia

President Biden has yet to call Prime Minister Benjamin Netanyahu, despite calling the leaders of at least 10 other countries, including Russia and China. This stands in contrast to President Bush Sr. calling Israel five days after inauguration, President Clinton after three days, President Bush Jr. after a week, President Obama after one day, and President Trump after two days.

When asked, White House Press Secretary Jen Psaki refused to confirm that both Israel and Saudi Arabia are “important allies” of the United States. Instead, Psaki responded with garbled nonsense that “there are ongoing processes and internal interagency processes” and that “we’ve only been here three and a half weeks.” Some believe that the “ongoing processes and internal interagency processes” mumbled by Psaki hint that the Biden administration is “reviewing” the U.S.–Israeli and U.S.–Saudi strategic partnerships.

Such distancing from Israel and Saudi Arabia will only damage relations with our allies, harm the prospects of more peace deals in the spirit of the Trump administration’s Abraham Accords, and appease Iran and the Palestinian Authority.

U.S. State Department spokesperson Ned Price issued a statement opposing, among other things, “annexation” and “settlement building” in Judea and Samaria, known commonly as the “West Bank.” These remarks were in response to remarks by Israel’s Keren Kayemeth LeIsrael Jewish National Fund (KKL-JNF), which is currently debating whether it should spend “millions” of dollars in purchasing land from Palestinians in and near Israeli towns in Judea and Samaria. Where the Biden administration has taken an early antagonistic stance against “annexation” and “settlement building,” the Trump administration was willing to effectively recognize Israeli sovereignty in about 30 percent of Judea and Samaria.

Equivocating on Israeli Sovereignty Over the Golan Heights

While the United States and Israel should always be open to a long-shot possibility of a normalization agreement between Israel and Syria, denying Israel’s permanent sovereignty over the Golan Heights will be a non-starter for Israel. In response to Blinken’s comments, Netanyahu said, “The Israeli position is clear. In any possible scenario, the Golan Heights will remain Israeli.” As I have argued elsewhere, Israel’s claim to the Golan has ancient roots, its claim on the territory is in fact stronger than Syria’s, and the Golan is of immense strategic importance to Israel and the West, especially given Iranian investment in the Syrian Civil War and Iranian military assets just beyond the Israeli-controlled Heights.

As it enters its fourth week in office, the Biden administration has dropped the baton on Middle East peace. And unfortunately, a course correction appears unlikely.