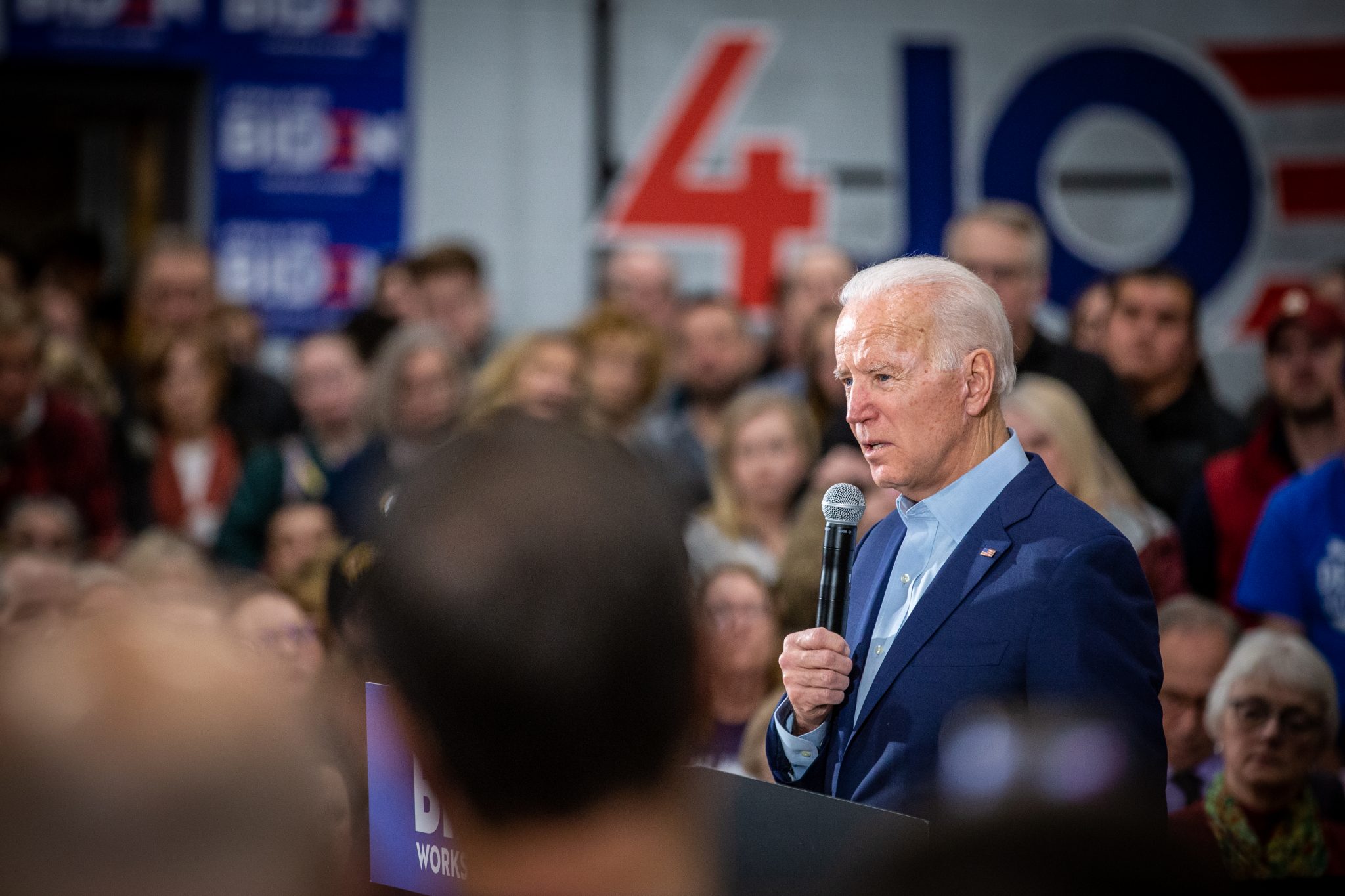 Even a stopped clock is right twice a day. Former Vice President Joe Biden never measures up to that standard.

In 2014, Bob Gates, who served as President Obama’s first secretary of defense, said that Biden had been wrong on almost every foreign policy and national security issue for 40 years. Biden’s record hasn’t improved since then.

Biden brags that Obama chose him for vice president because Obama didn’t have the foreign policy expertise that Biden had. The expertise Biden brags about includes voting against the 1991 Gulf War when we threw Saddam Hussein’s forces out of Kuwait and voting in favor of the 2003 Iraq invasion.

As vice president, Biden opposed the 2011 raid into Pakistan during which Navy SEALs killed Osama bin Laden and supported the Obama–Gates massive cuts in defense spending. Like Obama, his support for Israel was lacking, as demonstrated by the pair’s terrible relationship with Israeli Prime Minister Benjamin Netanyahu. He’s already said that he’d undo President Trump’s foreign policy decisions, and, for example, would move the U.S. embassy in Israel back to Tel Aviv from Jerusalem.

On the rare occasions when Biden was right — for example, in his opposition to the continuation of the nation-building strategy in Afghanistan — Obama ignored his “expert” advice.

With that predicate, we have to consider the two statements he made last week that are startling (even for Biden) and dangerously wrong.

Speaking in the context of global economics, at a campaign event in Iowa, Biden said, “We talk about China as our competitor? We should be helping, and benefiting ourselves by doing that. But the idea that China is going to eat our lunch, it was like I remembered debates in the late ’90s, remember Japan was going to own us? Give me a break.”

If that weren’t sufficiently absurd, at the same event, Biden went on to say, “So, the idea we’re gonna cut the defense budget significantly: we can cut it some, but we don’t need standing armies; we need to be smarter than we’re dealing now into how we handle this.”

Biden has always been soft on China, as befits someone who has been a partner in failure for four decades. In a January 23 op-ed in Foreign Affairs, Biden chastised Trump for starting trade wars with allies and adversaries. He smilingly ignores the facts that China has been manipulating its currency to severely disadvantage U.S. exports, forcing U.S. companies to surrender their technologies in order to do business in China, and literally stealing — by cyberespionage and plain old spying — hundreds of billions of dollars’ worth of U.S. intellectual property every year.

To write, as Biden has, that we should be helping China continue to loot our economic and defense secrets is to deny the existence of that enormous problem.

To say, as Biden did, that we can cut the defense budget “some” and that we “don’t need standing armies” is simply bizarre.

Any part of the federal budget could be reduced, and the Pentagon’s budget is no exception. But in the Obama years, defense spending was cut by at least $600 billion (over a decade) in complete disregard of our defense needs. There was no analysis of the threats in relation to what national security required. The 2011 Budget Control Act would have ensured those cuts would have lasted beyond Obama’s term in office but for Trump’s intervention.

Since Biden was last in office, the threats have evolved. Congress, at Trump’s insistence, has created a new U.S. Space Force, which will require significant expenditures — in addition to the usual defense budget — to answer threats including Chinese and Russian anti-satellite and hypersonic nuclear weapons, for which we now have no defense.

When Biden goes as far as denying the need for “standing armies,” he may somehow believe he’s echoing the Founders’ cautions against such forces, the maintenance of which some believed were inevitably contrary to civil liberties.

In Federalist No. 7, written in 1787, Alexander Hamilton wrote that the while the Constitution did not prevent the establishment of standing armies, he was opposed to them. Hamilton reasoned that, after the Articles of Confederation were replaced by the Constitution, individual states could war against each other, propelling the richer states to maintain such forces that could repel or lead to wars against the poorer states.

Hamilton’s paper also said, “Europe is at a great distance from us. Her colonies in our vicinity will be likely to continue too much disproportionate in strength to be able to give us any dangerous annoyance. Extensive military establishments cannot, in this position, be necessary to our security.”

Biden’s thinking may be so shallow that he really believes standing armies — and navies, air forces, and space forces — are of no value in securing our nation’s security today. Or he may be foolishly trying to “one up” the other candidates vying for the Democrat presidential nomination.

It’s tempting to believe the latter, but in his mind one thought may have given birth to the other.

Given their fungibility, it’s no surprise that there hasn’t been any objection to Biden’s ridiculous statements from his rivals. In one of the primary debates, they all — including Biden — agreed that they would revive Obama’s nuclear weapons deal with Iran. We can rest assured that any of them would cut defense spending, and thus our forces’ ability to defend our security, just as Obama, Biden, and Gates did — in willful ignorance of what forces must be maintained to deter or defeat the threats our nation faces.

That willful ignorance was encouraged during the Obama era. Obama infamously disdained the president’s Daily Intelligence Briefings, preferring to either read the briefings on paper or ignore them entirely. Intelligence analysts had their determinations rejected if they didn’t agree with Obama’s positions. A 2016 report by the chairmen of the House’s Armed Services, Defense Appropriations, and Intelligence committees found that Central Command’s intelligence analysts had their results “corrected” by superiors if they weren’t in line with Obama’s views. The rest of the intelligence community either followed suit or was ignored.

It would be all too easy for a President Biden — or the presidency of any of his rivals — to revive that practice. There remains a considerable presence in the intelligence community of Obama-era officials and leaders of intelligence agencies who served and were advanced in rank in that time. Similarly, there are a great many generals and admirals who rose to rank during the Obama years whose decisions would be — and are — biased against reality.

The Obama–Biden years were the age of willful ignorance, of neglecting our national security for political purposes. We cannot, as Biden and his ilk would require, return to the time when our leaders believed that “climate change” was the greatest threat to our national security.