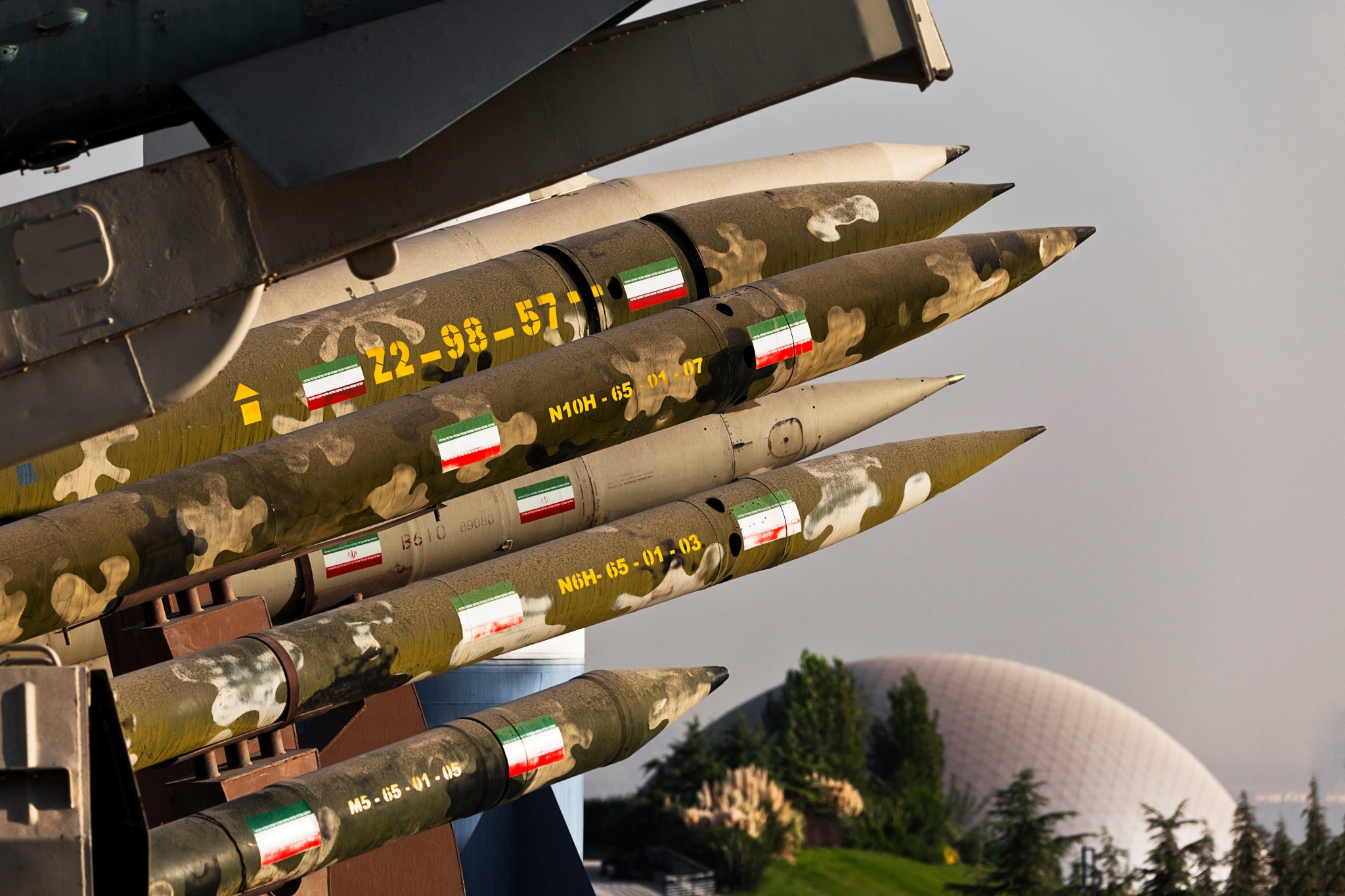 While the U.S. is still processing the unfolding tragedy of our withdrawal from Afghanistan, there is another Biden foreign policy debacle happening in Iran. Since July, the Biden administration has emboldened Iran considerably through its inaction and missteps. These recent developments show that the Biden administration continues to fail to curtail Iran’s nuclear activity, illicit energy trade, and military gains, and has lost further opportunities to press Iran on human rights and diplomacy.

The Biden administration has failed to contain Iran’s nuclear ambitions. Iran has leapfrogged from 20 to 60 percent enriched uranium from April to now, according to the International Atomic Energy Agency, which is closer to the 90 percent needed to make a nuclear bomb. And the Biden administration doesn’t seem to be that concerned that Iran hasn’t returned to the negotiating table. In fact, the State Department waffled on whether or not it would impose additional sanctions on Iran for its violations of the terms of the JCPOA since January. While the State Department cautioned that negotiations with Iran “cannot go on indefinitely,” its statement moments later that “we’re not going to put a timeline on it,” plus the fact that a seventh round of talks is pending, seem to indicate otherwise.

The Biden administration continues to fail to contain Iran’s illicit energy exports. To its credit, the Biden administration did sanction an oil broker from Oman who helped Iran’s Islamic Revolutionary Guard Corps-Qods Force (IRGC-QF) in smuggling oil to international markets. But an open question remains as to whether the administration will lift oil and shipping sanctions on Iran that had been imposed under President Trump, as the Biden administration was allegedly considering doing at least back in June. Iran has also resumed exporting fuel to Afghanistan, as the Taliban dropped tariffs on gas, diesel and liquefied petroleum gas from neighboring countries by 70 percent. A spokesman for Iran’s Oil, Gas and Petrochemical Products Exporters’ Union predicts that trade between Iran and Afghanistan will “easily double” with the Taliban in charge.

A further test for the Biden administration will be how it handles an Iranian oil shipment to Lebanon, which is expected to set sail any day now. Iran’s foreign ministry spokesman called Lebanon “our friend” and stated “we cannot see the suffering of the Lebanese people.” He said that his country stands ready to ship fuel to Lebanon in violation of sanctions. Hezbollah leader Hassan Nasrallah, taunting the U.S. and Israel, stated that this ship is “Lebanese territory.” Not surprisingly, when pressed on the State Department’s reaction to these developments, spokesman Ned Price responded timidly and obliquely: “Well, again, all of the sanctions that are in place on Iran remain in place. When it comes to petroleum, when it comes to oil, that has not changed.”

The Biden administration has failed to contain Iran militarily. Iran had the gall to fire on an American drone close to the Strait of Hormuz earlier this month and Iran will be joining Russia and China in naval drills in the Persian Gulf within the next few months. This follows the Iran-China signing of a 25-year, still mysterious “Comprehensive Strategic Partnership” in March that is rumored to contain military cooperation, and a joint Russia-Iran naval drill in the Indian Ocean in February. Chinese President Xi Jinping and Iranian President Ebrahim Raisi have agreed to cooperate in the stabilization of Afghanistan. Additionally, the Biden administration missed an opportunity to confront Iran and its support of the Houthis by stating, then walking back, accusations that the Mercer Street drone attack came from Yemen.

The Biden administration has failed to use human rights as leverage against Iran by failing to tangibly support the protests in Iran that began in late July in Khuzestan province and spread to Tehran and other cities. The State Department spoke of the protestors’ “unfulfilled aspirations for respect for human rights,” but has not done anything to further those human rights. The department refused to meet with a pro-democracy Iranian-American group following the group’s very prudent request that the U.S. provide sanctions relief in the form of COVID-19 vaccines, as the regime “cannot and should not be trusted” with money. The State Department’s Bureau of Democracy, Human Rights, and Labor tweeted its opposition to a recent hacked and leaked video of Evin prison showing abuse of prisoners, but the administration should do more to push Iran on human rights.

It has been a bad few months for Biden on Iran. Business as usual for this administration.