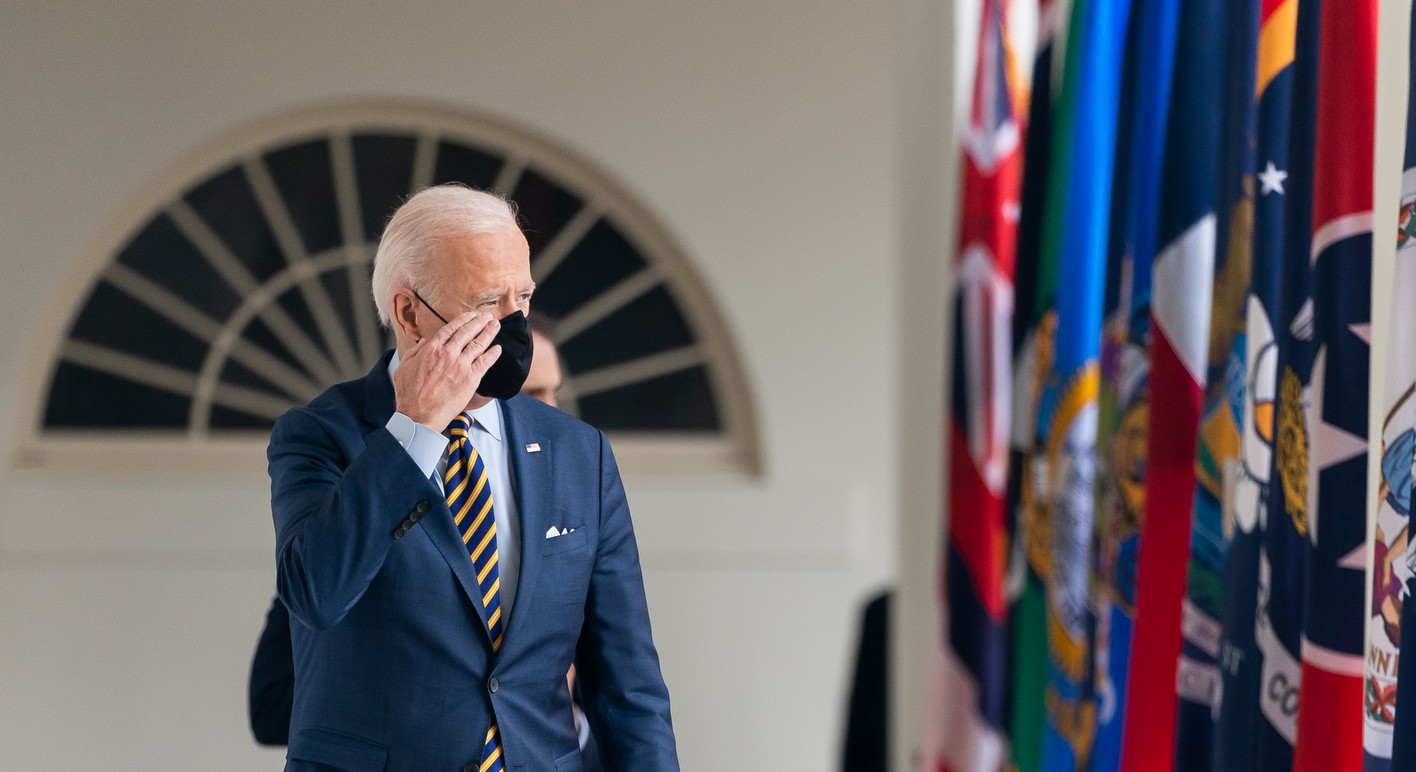 “He snatched defeat from the jaws of victory,” was how my dad described it.

After President George H. W. Bush had confronted Saddam Hussein over his takeover of Kuwait, gathered allies for the fight, and then smashed Iraq’s armed forces in a textbook campaign, he suddenly decided to end the war. With victory in sight, Bush decided instead to let Saddam continue to rule, figuring the danger was under control.

Ask the Kurds about how that worked out. Ask any soldier who served in Iraq.

It seems a habit of democratic countries. People don’t like war and will only agree to one for good reason. In World War I, Britain didn’t go to war until Germany marched into Belgium, which had been minding its own business, relying on a treaty signed by all in Europe that guaranteed its neutrality.

World War I was hell on earth. Britain and France barely managed to hold on long enough to beat Germany, and at severe cost. Not only did its casualties run into the millions but people’s psyches were scarred. People were not inclined to vote for hell.

So when Hitler arose and first started making his moves to turn Germany into the master of the world, there was a very natural resistance to getting involved in a military response. Expertly, Hitler broke treaty after treaty, relying on his ability to bluff the war-weary democracies until he had had enough time to rebuild Germany’s armed forces to a point where they were no longer afraid of anything Britain and France could do.

Winston Churchill saw early on what Hitler’s game was and tried to call him on it. But Churchill had passed his political high point and was estranged even from those leading his own party. Despite his best attempts to draw attention to the growing deadly danger and to act when they still had a crushing military advantage, the leaders of Britain and France frittered away the time, until the situation was so dire that survival as anything other than vassal states was a long shot.

Churchill wrote about the two prime ministers who walked the democracies down the primrose path: Stanley Baldwin and Neville Chamberlain. Chamberlain’s name is famous as the great appeaser, the man who thought he could bring out Hitler’s better side by handing him Czechoslovakia and treating him respectfully. In return, Hitler would grant “peace for our time.” Hitler swallowed up the country with its massive fortress line and great armament works in two gulps. It delayed the outbreak of war by less than a year.

Churchill fearlessly denounced the deal, even though it was his party’s leader who did it. But as wrong as Churchill knew Chamberlain to be, he respected what he called the “perfect sincerity” of his desire to spare the world the horror of war. Chamberlain was moved by principle; he just read Hitler very wrong.

On the other hand, very few people today know the name of Stanley Baldwin, but it was on him that Churchill heaped opprobrium. He felt that Baldwin had put party before country, sacrificing the people’s safety for the sake of maintaining himself in office.

It is appalling and disheartening to see once again defeat being snatched from the jaws of victory. The conceits upon which the Iran agreement had been sold have long been exposed as lies. Secret Iranian documents show beyond doubt that their intention with uranium has always been to build the bomb. The aims of Iran are perfectly clear and on record: just as Nazi Germany intended to destroy the Jewish people on the way to subduing the world, Iran intends to destroy the Jewish state on the way to subduing the Middle East and dismantling American prestige.

To whom may President Joe Biden be compared? His Minister with Inflated Portfolio, John Kerry, cannot avoid giving the impression of being a modern-day Pierre Laval, someone very good at portraying his various betrayals as acts of great valor and patriotism. Even his coiffure evokes a recollection of the French collaborationist’s mustache. But Biden cannot be a Chamberlain, who certainly believed what he said enough to speak and defend his position without having to read words other people wrote to know what he believed.

The comparison to Baldwin, however, is more apt — Baldwin seen through Churchill’s eyes. Inheriting a position in which he held all the cards, he frittered away every advantage he had over a dangerous and hostile regime.

There is of course the profound difference that Germany had Britain in its bomber sights, whereas Iran can’t challenge the U.S. at home in a nearly comparable way. But Iranian interests in the Middle East, in particular Iran’s aim to erase Israel from the map, are as hostile to American principles and policy as Nazism. Without any compelling reason, Biden is rushing to destroy the momentum for actual peace in the Middle East and to join the chorus of the most reactionary, intolerant, and belligerent forces in the region. He empowers those who find the mere presence of Jews in their homeland as provocative and a casus belli, granting a seeming legitimacy to the obscene criminality of their aims. There is a radioactive glow to this wraith of a president, given shape only by the garments of an office that was once revered by those who laid down their lives to tear down Hitler’s Satanic Reich.

Some have alleged that, in a moment of frustration, Churchill said, “Americans can always be counted upon to do the right thing — after they have tried everything else.” Perhaps — now that we have tried out the nasty, backward, and reactionary Obama view now encrusted with the insincerity that is Biden’s hallmark, along with a hint of lessened capabilities — it is time for us to do the right thing again.

Competent historians disagree about FDR’s responsibility for the Holocaust. Perhaps, say his defenders, there was little he could have done until he won the war. Biden, on the other hand, would have no such excuse if hell breaks loose again, save perhaps a diminished mental state.

Do what you can to give no excuse. This policy of cynical submission is not inevitable. Our active opposition to it can help bring its defeat.