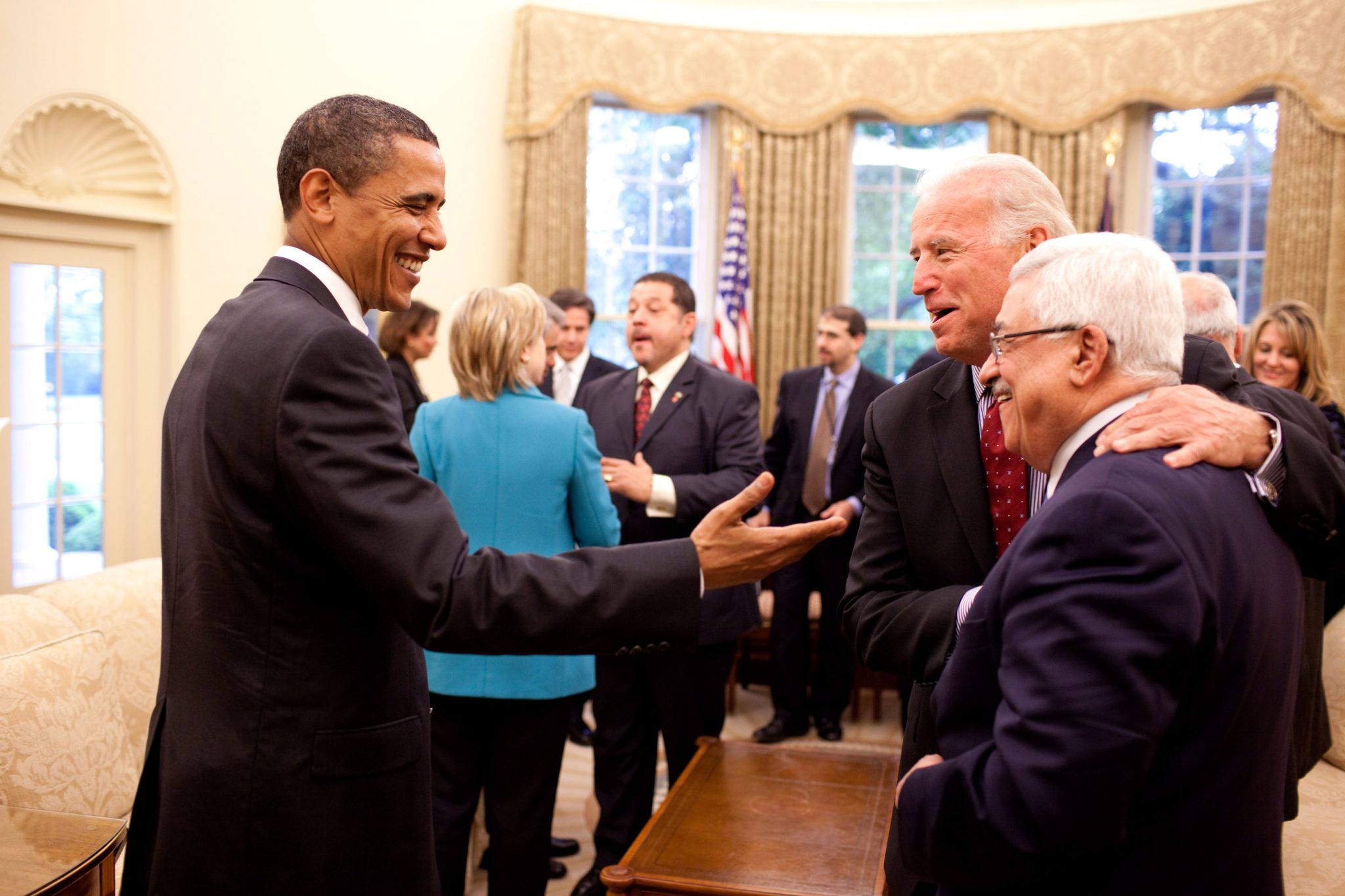 What a disaster! And it’s only just begun — if we cannot do something to stop it.

Iran is up off the floor, regaining confidence in the strength of its bargaining position, restored to it as a free gift by the Biden team. Rockets from Gaza are again falling by their scores on Israeli civilians. The northern border of Israel is on highest alert. The last remaining Jews in Yemen have left as Iran’s proxies, the Houthis, consolidate their control over large areas of the country. The Palestinian Authority (PA) is appealing to the Democrats in control to take it off the U.S. terror list even as its leadership publicly encourages the wave of violence against Jewish civilians sweeping through Jerusalem.

It was only a few months ago that we were marveling at how peace was swiftly gaining momentum, and Iran, choked by powerful and effective sanctions, was being held to account for its actions and as a consequence had ever fewer resources to support its terrorist proxies. Most amazing, many Arab states began at last to see that Israel is no threat to them or their people and that they had common cause with Israel against Iranian imperialism. As if in a dream, we saw this trend begin as rumors, then peek into the light with a few gestures, and then finally, incredibly, burst into the limelight with the Abraham Accords. One Muslim state after another stepped forward to sign a real peace treaty with Israel and immediately open doors closed ever since Israel’s founding.

Biden’s government sees Israel as the most important obstacle to peace, even when the last four years showed that peace was best achieved by utterly discarding that principle.

Most amazingly, this group of bold peacemakers included the government of Sudan. It had been in Khartoum, Sudan’s capital, that Arab nations met after the Six-Day War of 1967 to respond to Israel’s offer of making a generous peace. The united response to that overture had been the “Three No”s — no peace with Israel, no recognition of Israel, and no negotiations with Israel. Now that policy of implacable rejectionism had been rejected, and in its place arrived a genuine peace, coming from the true an unforced will of all the parties involved.

The Trump–Kushner–Pompeo Middle East policy shared a major aim with the Obama–Biden–Kerry policy: the U.S. should not be involved in endless wars in the Middle East. The difference between them is that the Democrats have an ideology through which all the facts of the Middle East must be filtered, whereas the Trump team were pragmatists and did not impose belief structures onto reality.

The myth of the Obamaites is that America has been fundamentally biased against those who are not Western and white. Like any myth, there is some important truth to this. But in the myth that rules Biden’s State Department and ruled Obama’s, every other truth is obscured or twisted to fit the narrative need.

Does the PA give lifetime pensions to the families of convicted terrorists, Pay for Slay? Not important. Do PA TV, schools, and government organs constantly and overtly endorse violence against Jews and openly speak of a Palestine stretching “from the River to the Sea,” with no Israel? Doesn’t matter. Those things, say the Biden team, are only because America hasn’t been evenhanded enough. And “evenhanded” always means forcing more Israeli concessions, so a new round of negotiations can take place which will bog down until Israel is again pressured into more concessions. That this policy hasn’t worked does not faze these purveyors of myth.

Have Iran’s own documents shown that it has always intended to manufacture nuclear weapons? Has Iran continued to develop sophisticated advanced missile delivery systems capable of accurate strikes anywhere in the Middle East? Has Iran pressed forward with proxy wars in Lebanon, Syria, and Yemen? Does Iran savagely imprison, torture, and murder internal political opponents to its theocracy? Matters not a whit to the Biden ideologues. All that matters is that we reenter a failed agreement that at its best guaranteed a nuclear Iran in only a few years.

For the Bideologues in State, Trump did the unforgivable. Not only did he challenge the doctrine that peace can only result from diminishing Israel and degrading it as an ally, but he also got spectacular results in the real world. Iran’s power was lessening and internal resistance to its regime was increasing. The Palestinian Authority and its rejectionism was losing its grip on the Arab street, and its terror initiatives were being called out by formerly complacent governments around the world. Most of all, violence against Israeli civilians fell as it was becoming increasingly clear that it was not gaining anything for almost anyone.

In a good world, in a less divided America, in a time when both Republican and Democrat joined to make coherent foreign policy that stood for liberty and peace around the world, the Biden administration would have enthusiastically embraced what was actually working. No longer stalled out as it had been for decades, the momentum for peace brought about five new treaties in the blink of an eye. Biden could have made that his own and said he was going to do even better.

But no. This is a government built on mythology and ruled by mythology. It is at work in domestic policy, seeing the answer to all domestic issues as being revealed in structural racism. It is at work in foreign policy, seeing Israel as the most important obstacle to peace, even when the last four years showed that peace was best achieved by utterly discarding that principle.

The ideologues only get more desperate when confronting realities that conflict with their view. They have never been fond of letting their ideology be put to any test. Obama carefully concealed his real Middle East intentions from the voters. He even successfully deceived a smart, hard-nosed lawyer like Alan Dershowitz. Obama’s Jeremiah Wright–inspired vision of the Middle East was not widely shared, and therefore he used his considerable intelligence and charm to force the program anyway.

But now the test of empirical results has given the lie to their myth. No matter — so much the worse for the facts. These fanatics — and they are fanatics — return to their myth, and they use their powers to impose it. Believing only they have the truth, refusing to be accountable to voters or to facts, they are, like the Jacobins, the Leninists, and the Maoists before them, devotees of a new and intolerant religion. They do not care what actual harm they cause.