Another Perspective,Top Story Biden,Government spending,Infrastructure,Taxes Grounded in Truth and Reality - The American Spectator | USA News and Politics
Menu
Another Perspective
Grounded in Truth and Reality
For politics to work, it needs to be. Biden’s infrastructure plan doesn’t live up to that standard.
by Jackie Gingrich Cushman
Picsfive/Shutterstock.com 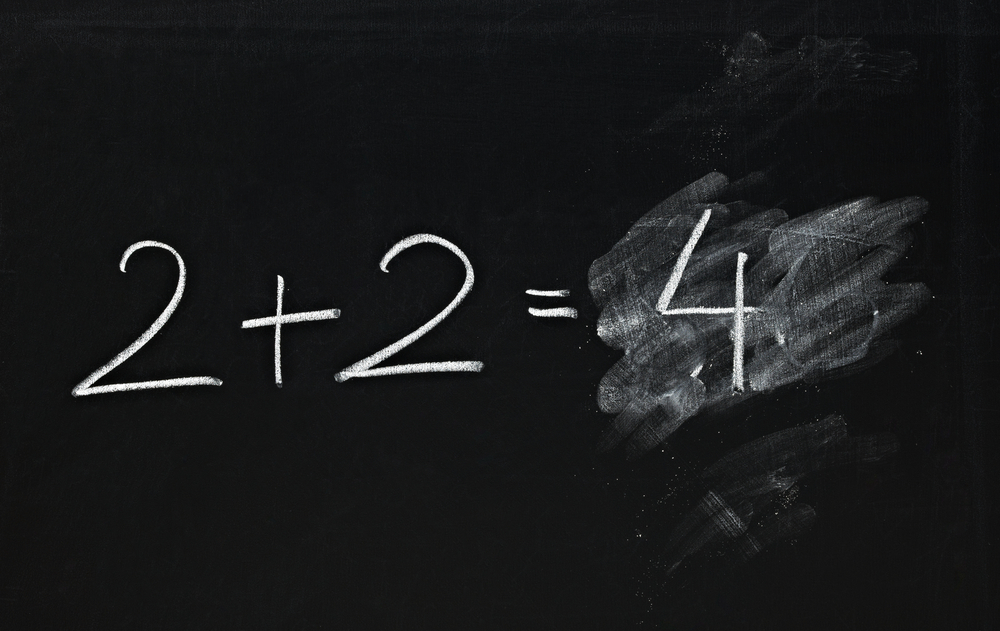 In 1989, the Polish Solidarity used the slogan “May Poland be Poland. 2 + 2 must always equal four.” While this might seem to be a simple factual statement, it was in fact a declaration that statements that had been passed off as facts were, in reality, lies. It was a declaration that truth had to be at the forefront of the movement to crush communism if it was going to succeed.

Today, that slogan still applies. If Republicans want to win the vote, they first have to win the argument, and it’s hard to win any argument if the other side won’t agree to the underlying definitions of words. If a speaker’s identity is more important than what he or she says, we are no longer grounded in truth and reality.

Leonard and Sink write that a report by Moody’s Analytics “found that the U.S. would add 16.3 million jobs between natural job growth and the passage of the $1.9 trillion coronavirus stimulus legislation alone. That suggests that the president’s new infrastructure package alone would be responsible for around 2.6 million new jobs over 10 years.” Moody’s noted that there would be an initial decline in the economy over the next few years due to the higher corporate tax rate.

So, the truth is that there would be a decline in economic growth over the next few years, with a potential increase of 16 percent more jobs in 10 years. But wait a minute: 10-year projections rarely, if ever, come to fruition. Too many other things will happen over the coming decade for anyone to be able to identify with confidence the cause. The only thing we can know for sure is that the economy will slow in the near term.

Then we get to the part about how this will be paid: primarily through increasing corporate taxes. “Asking corporate America just to pay their fair share will not slow the economy at all,” said Biden. “It will make the economy function better and create more energy.”

Hard to imagine that major corporations would agree that paying a third more in taxes (increasing from 21 percent to 28 percent under Biden’s plan) is a reflection of their fair share, or that it would be an energy creator. Also, keep in mind that corporations pass taxes along to consumers. Moody’s noted that this would create an economic slowdown.

Then there is the spending itself. The World Economic Forum “uses a pretty specific definition of infrastructure to compile its annual rankings: the quality of a country’s roads, railroads, ports, air transport and electricity supply as well as the number of cellphone subscriptions and fixed-telephone lines,” wrote Ryan Lizza, Tara Palmeri, and Eugene Daniels in the Politico Playbook this Wednesday.

Using this same definition, $821 billion would qualify as infrastructure, just a little over a third of the total bill. OK, so maybe you include the $111 billion in clean water, which would replace all lead pipes. This would equate to 40 percent of the bill.

What else is left? The “$328 billion to improve housing stock, modernize schools and child care facilities, and upgrade VA hospitals and federal buildings.” Then $590 billion to “invest in domestic manufacturing, research & development, and job training initiatives.” The kicker is the $400 billion to “expand home care services and provide additional support for care workers,” according to the White House. These are not infrastructure.

Edward Glaeser, an economist at Harvard University, noted with disapproval the White House calling the huge plan an infrastructure bill. “It does a bit of violence to the English language, doesn’t it?” he said.

Those who dare to question the lavish spending, burdensome taxing, and incorrect use of the word “infrastructure” should get ready to be maligned as uncaring, racist, or worse. That’s what happened after Georgia passed a voter integrity bill. Instead of talking about the merits of the bill and comparing it to what other states were doing, opponents used labels to express their outrage. They sought to shift the argument from the merits of the law to the merits of the arguers. It no longer appears to be important for facts to be grounded in truth and reality. Instead, what matters is whether the arguer can claim moral superiority. Very Orwellian indeed.