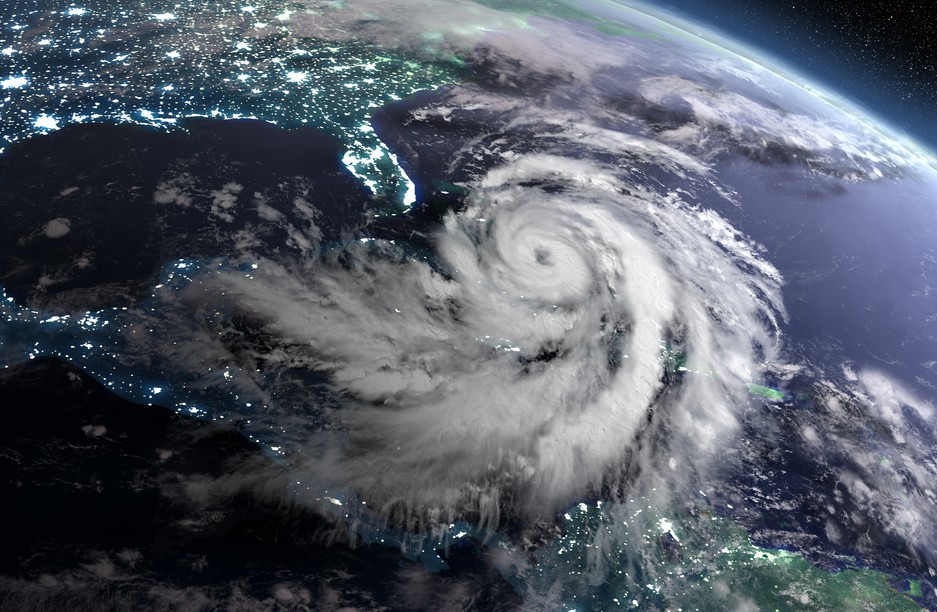 As if Biden-induced inflation, soaring gas prices, the disasters at the southern border and with the Afghanistan withdrawal weren’t enough, try this.

To bring down gas prices, instead of drilling, the Biden administration has decided to ease the pain at the pump and not coincidentally his serious drop in the polls by releasing oil from the U.S. Strategic Petroleum Reserve (SPR). Hey, no problem! Right? What could possibly go wrong?

How about a hurricane?

This problem is beginning to get some attention.

Here’s the headline from Tampa Bay 10 television’s Josh Sidorowicz back in April:

Drawing down 180 million barrels will leave the Strategic Petroleum Reserve at its lowest level since the 1980s.

Over in Bloomberg in June was this from Bloomberg oil strategist Julian Lee:

US Hurricane Season Will Be Felt Around the World This Year

On top of their huge human cost, storms can knock out oil production and refining, causing long-lasting disruptions.

The Office of Fossil Energy and Carbon Management in the U.S. Energy Department warns:

The impacts of these storms can have serious repercussions not only for the communities along the Coasts, but for residents throughout the United States—particularly when it comes to energy. These severe storms can cause downed power lines, resulting in widespread power outages and power grid instability. They can also prevent refiners located along the Gulf Coast from being able to distribute gasoline, diesel and other refined products throughout the eastern half of the country.

In other words, the Biden administration, for political purposes with an eye on the November election, is using the SPR to lower the price of gas. And just where is the SPR getting its crude in the first place? That would be the Gulf of Mexico — which is exactly where so many hurricanes wind up in the United States.

All of which means Biden is lowering U.S. reserves — and taking the chance that no hurricane will hit the gulf in this coming hurricane season that will halt the ability of the U.S. to refill the reserves it has used for the purely political purpose of lowering the price of gas at the pump.

House Republicans have taken note of Biden’s use of the SPR, which certainly will have implications if, as expected, they take back control of the House in November.

The Washington Times reports they are zeroing in on the issue of general mismanagement of the SPR. Reports the Times:

The sought-after hearing, which the majority of Democrats are not likely to approve, highlights the sort of investigations that Republicans plan to open into the administration’s energy policies if the party retakes control of the chamber after the midterm elections.

In a letter sent Tuesday to House Energy and Commerce Committee Chairman Frank Pallone Jr., New Jersey Democrat, and first shared with The Washington Times, GOP Reps. Fred Upton of Michigan and Markwayne Mullin of Oklahoma cited national security as the crux of of why an oversight hearing is needed.

“Selling off our strategic stockpile is not a solution to high gasoline prices, and when it is exported to our foreign adversaries, it further harms our economy and national security,” the Republicans wrote.

To sum it all up: Added to the ever-growing list of Biden bungles and disasters is its use of the Strategic Petroleum Reserve.

And if, as is quite possible, a Category 5 hurricane rolls into the Gulf of Mexico and decimates the ability of an already depleted SPR to “refill the tank”?

There will be political heck to pay for Joe Biden.