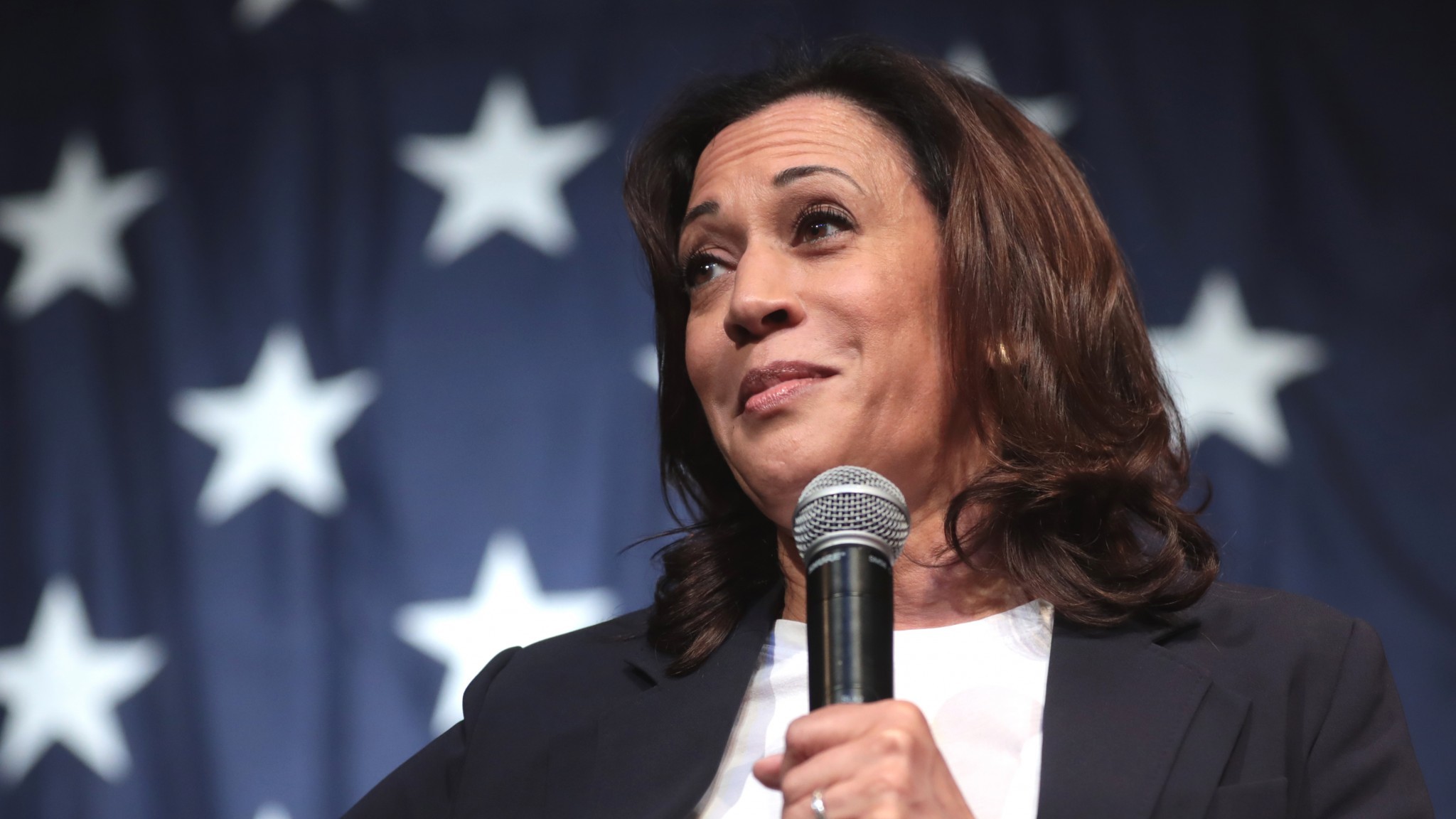 Vice President Kamala Harris released a strategy Thursday that will seek to address the “root causes” of the immigration crisis gripping the southern border and help the U.S. “establish a fair, orderly, and humane immigration system.”

The new strategies come as the crisis at the southern border continues to accelerate. In the month of June alone, the U.S. Border Control had a record 188,829 enforcement encounters with illegal immigrants and officers seized 411 pounds of methamphetamine, 151 pounds of cocaine, and 682 pounds of marijuana.

The Biden-Harris administration has worked to uphold these pillars by providing COVID vaccines to Latin American countries, requesting that the private sector invest in the region financially, and allocating $310 million to address factors of migration like “drought caused by climate change,” the press release says.

Biden does list “foster[ing]secure and humane management of borders” as a priority in his strategy, but he has called a border wall “needless.” His plan vaguely states that he will “[modernize] border infrastructure and technology” to allow “regional border officials to monitor trends, identify persons of interest, [and] share information.”

After President Joe Biden appointed Kamala Harris in March to lead the White House’s efforts combating the migration crisis at the southern border, she faced backlash for not making an effort to actually visit the border for three months.

When she finally did visit Guatemala, Harris pleaded with the people not to come, and stated that “​​the goal of our work is to help Guatemalans find hope at home.” Guatemalan President Alejandro Giammattei blamed the U.S. for attracting migrants and not sending “more of a clear enough message to keep more people from leaving.”

A July 19 New York Post video showed hundreds of migrants trying to force their way through a border gate in Del Rio, Texas as border agents struggled to hold them back, and Axios reported that officials in some areas are so overwhelmed they are unable to even process the migrants they arrest: 55,000 migrants who crossed the southern border illegally have been released without a court date since March.

So far only 13 percent of those migrants have shown up to an Immigration and Customs enforcement office to request an asylum hearing as they were instructed to, which is unsurprising given that 85 percent of asylum claims by those from Mexico, Guatemala, Honduras, and El Salvador are ultimately denied.

Texas Gov. Abbott announced in June that Texas would be ramping up border security and building its own border wall, saying “The Biden Administration has abandoned its responsibilities to secure the border and Texans are suffering as a result. . . . In the Biden Administration’s absence, Texas is stepping up to get the job done.” On Tuesday, he ordered the Texas National Guard to assist the Texas Department of Public Safety in making arrests related to the border crisis.

The White House statement describes the Root Causes Strategy as “a core component of our Administration’s efforts to establish a fair, orderly, and humane immigration system. This Strategy identifies, prioritizes, and coordinates actions to improve security, governance, human rights, and economic conditions in the region.”

“Ultimately, our Administration will consistently engage in the region to address the root causes of migration,” Harris said in a letter Thursday, warning that the results would not be instantaneous. “We will build on what works, and we will pivot away from what does not work.”

In a poll conducted by Economist-YouGov July 24-27, Harris received a 48 percent unfavorable rating.