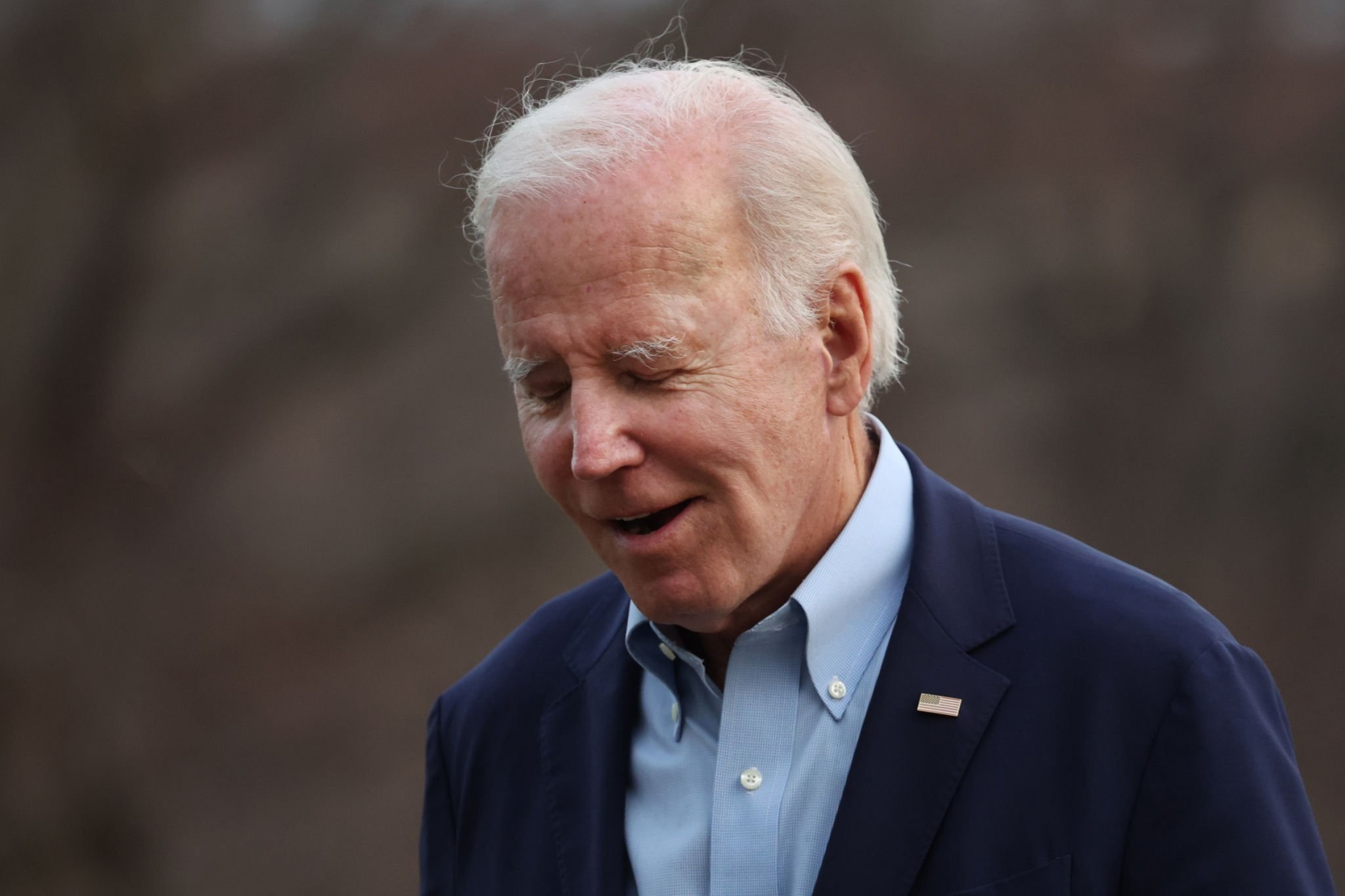 Ya can’t make this up.

America has now learned that President Joe Biden had classified documents from his tenure as vice president stored not just at the University of Pennsylvania’s Penn Biden Center — but also in his Wilmington, Delaware, garage. Next to his Corvette.

And then … a third revelation: a document has now been found in the personal library of his Wilmington home.

This would be the same Joe Biden who said this of former President Donald Trump’s having top-secret documents at his Mar-a-Lago home:

How that could possibly happen, how one — anyone could be that irresponsible? And I thought what data was in there that may compromise sources and methods. By that, I mean, names of people helped or et cetera. And it’s just totally irresponsible.

Then there was this that came out in the wake of the Mar-a-Lago document raid. Fox News reports:

Trump’s possession of classified documents is being investigated by Special Counsel Jack Smith, appointed by Attorney General Merrick Garland after the former president announced his 2024 candidacy.

Answer: Garland has now appointed one Robert Hur to do just that. Hur has served as a U.S. attorney for the district of Maryland and, before that, as principal associate deputy attorney general.

According to the White House special counsel, Richard Saubel, Biden’s attorneys found a number of files, including “documents with classified markings,” at the Penn Biden Center on Nov. 2. Strangely, that news was not announced until after the November elections. Fox reports:

The attorneys found the documents in a locked closet while preparing to vacate office space at the center, which the president used from mid-2017 until he began the 2020 campaign.

Then? Get this. Within hours of that revelation, out comes the news that another trove — a second batch — of classified documents from Biden’s time as vice president had been discovered at another location. And just where was that location? The top-secret documents were found after a search of — ya can’t make this up — Biden’s garage at his home in Wilmington. Say again, top-secret documents were found in Biden’s garage.

And the attorney general had barely finished making his announcement of Hur as the special counsel to investigate Biden’s two batches of security-breaching documents when it was revealed there was another file found in the personal library of his Wilmington home.

Let’s hear that Biden statement on the Trump documents again:

How that could possibly happen, how one — anyone could be that irresponsible? And I thought what data was in there that may compromise sources and methods. By that, I mean, names of people helped or et cetera. And it’s just totally irresponsible.

Really? This from the guy who had top-secret documents stored in — ya can’t make this up — his garage in Delaware? His personal library in his private Wilmington residence — Biden’s version of Mar-a-Lago? Not to mention the first batch in the Penn Biden Center.

Meanwhile, up on Capitol Hill, Democrats are fuming that newly installed Republican Speaker of the House Kevin McCarthy is removing three House Democrats from their committee assignments. Here is the Fox headline:

McCarthy pointedly said this in response to Democrat outrage over his removal of Schiff, Swalwell, and Omar:

Remember, this is what Nancy Pelosi, this is the type of Congress she wanted to have.

So, what is the lesson learned here in the Garland appointment of a special counsel to investigate Biden and in McCarthy’s removal of three House Democrats from their committees?

The lesson is crystal clear. If you are going to weaponize the Department of Justice and criminalize your political opponents, you must be expected to understand that what you have done is going to come back to target you.

If you are going to use your power as speaker of the House to remove opposition members from their committees for no other reason than that you don’t like something they have said or done, you can decidedly expect that precedent to be held out as the reason to do the same to you and members of your party.

This kind of thing is really not that hard to understand — unless you are Joe Biden and Nancy Pelosi and all their left-wing allies in the media.

Maybe — just maybe — the message is getting through to them now.

But don’t count on it.