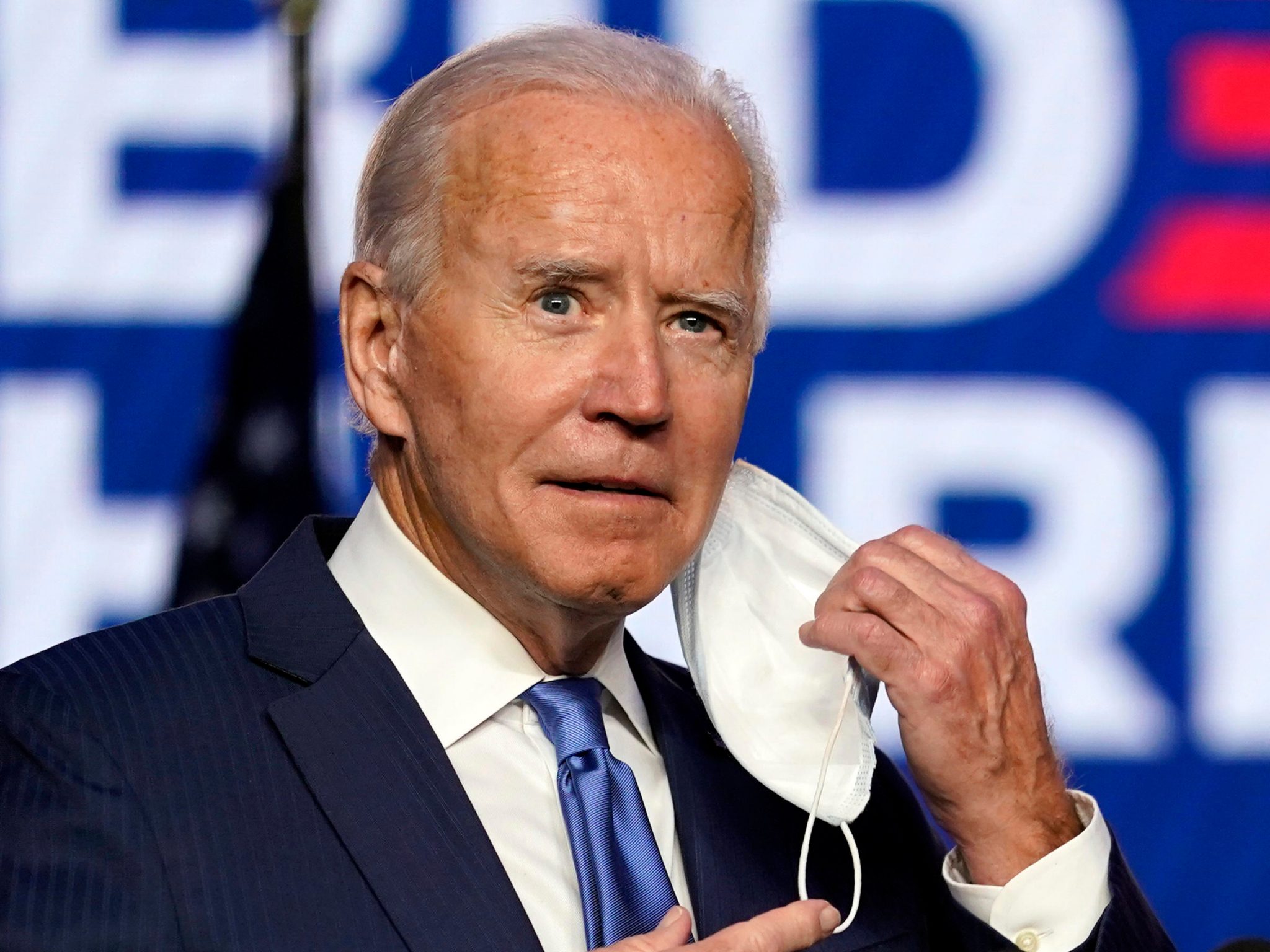 Last week, U.S. District Court Judge Drew Tipton issued a preliminary injunction preventing the Biden administration from carrying out its 100-day “pause” on deporting aliens who have been issued a final order of removal, extending a temporary restraining order issued on January 26.

In an official comment, the ACLU slammed the ruling as “legally wrong.” Predictably, it also used the “xenophobia” card.

This refers to the fact that the lawsuit was filed by Texas, a state significantly impacted by illegal immigration and the 100-day pause. More on that later.

How can Republican legislators, and even some Democrats, justify such a gargantuan amnesty to their constituents, when the administration won’t bother deporting so many criminal illegal immigrants?

Back to the xenophobia indictment — which, by implication, also charges Judge Tipton. Under the guise of dismantling Donald Trump’s supposedly racist and xenophobic policies, the Biden administration is advancing a non-enforcement ideology fundamentally at odds with the values expressed in America’s immigration laws.

But hey, it’s about time that the Immigration and Nationality Act got woke.

The administration’s “pause,” now enjoined by Judge Tipton, at least through the trial stage and until the court makes it final ruling (likely months down the road), would have caused the release of thousands of criminal illegal immigrants into the community — individuals who, again, have already been ordered removed.

Despite the sheer stupidity of the deportation pause, Judge Tipton surely would have allowed it — if the administration had the legal authority to carry it out.

The executive branch enjoys large discretion in enforcing the nation’s immigration laws. But Congress, in 8 U.S.C. §1231(a)(1)(A), has required that “when an alien is ordered removed, the Attorney General shall remove the alien from the United States within a period of 90 days” (emphasis added).

In his meticulously researched and carefully crafted 105-page order, Judge Tipton also explains how the pause violates the Administrative Procedure Act — not least because the administration failed to consider policy alternates or even explain the reasoning behind the sweeping pause.

“I’m curious how that is in the interest of public safety,” the reporter asked. Psaki’s answer is revealing. “Nobody is saying that DUIs or assault are acceptable behavior,” she remarked — adding that such individuals “should be tried and sentenced as appropriate by local law enforcement.”

Most Americans would agree that our country has a sufficient number of citizens with criminal propensities. We don’t need to augment that with criminal illegal immigrants. Indeed, much of the machinery of our immigration system is geared toward getting such folks out of the country.

The Biden approach, by contrast, is essentially “Everyone gets rewarded, no one gets deported” — a message which, judging by the new border surge, seems to have made its way south of the border.

Indeed, that same mentality pervades the U.S. Citizenship Act of 2021. Unveiled on Joe Biden’s first day in office, it offers amnesty and a path to citizenship to an eye-popping 13 million illegal immigrants.

Among its other deficiencies, the bill never explains why these individuals should jump ahead of others who have been waiting, legally, for years to even enter the country.

Felons are nominally ineligible, though Section 245G of the act gives the secretary of the Department of Homeland Security broad discretion to authorize waivers.

Amnesty for almost everyone; deportation for almost none. What a bargain!

Boy, if only the administration would apply its laissez-faire attitude towards the economy instead of immigration enforcement.

In the bigger picture, the administration’s deportation derelictions foreclose any possibility of a significant immigration deal. How can Republican legislators, and even some Democrats, justify such a gargantuan amnesty to their constituents when the administration won’t bother deporting so many criminal illegal immigrants?

And don’t forget about sanctuary cities, which shield even serious criminals from deportation, allowing them to return to the streets to harm others. Unlike the Trump administration, team Biden is not going to push back against sanctuary jurisdictions.

For all of these reasons, the U.S. Citizenship Act is unworthy of serious consideration by congressional Republicans. Any GOP representatives who happen to have a copy on their desk should put it where it really belongs — in the trash.

Ken Sondik is an attorney in Zionsville, Indiana. He can be reached at kensondik@sondiklaw.com.