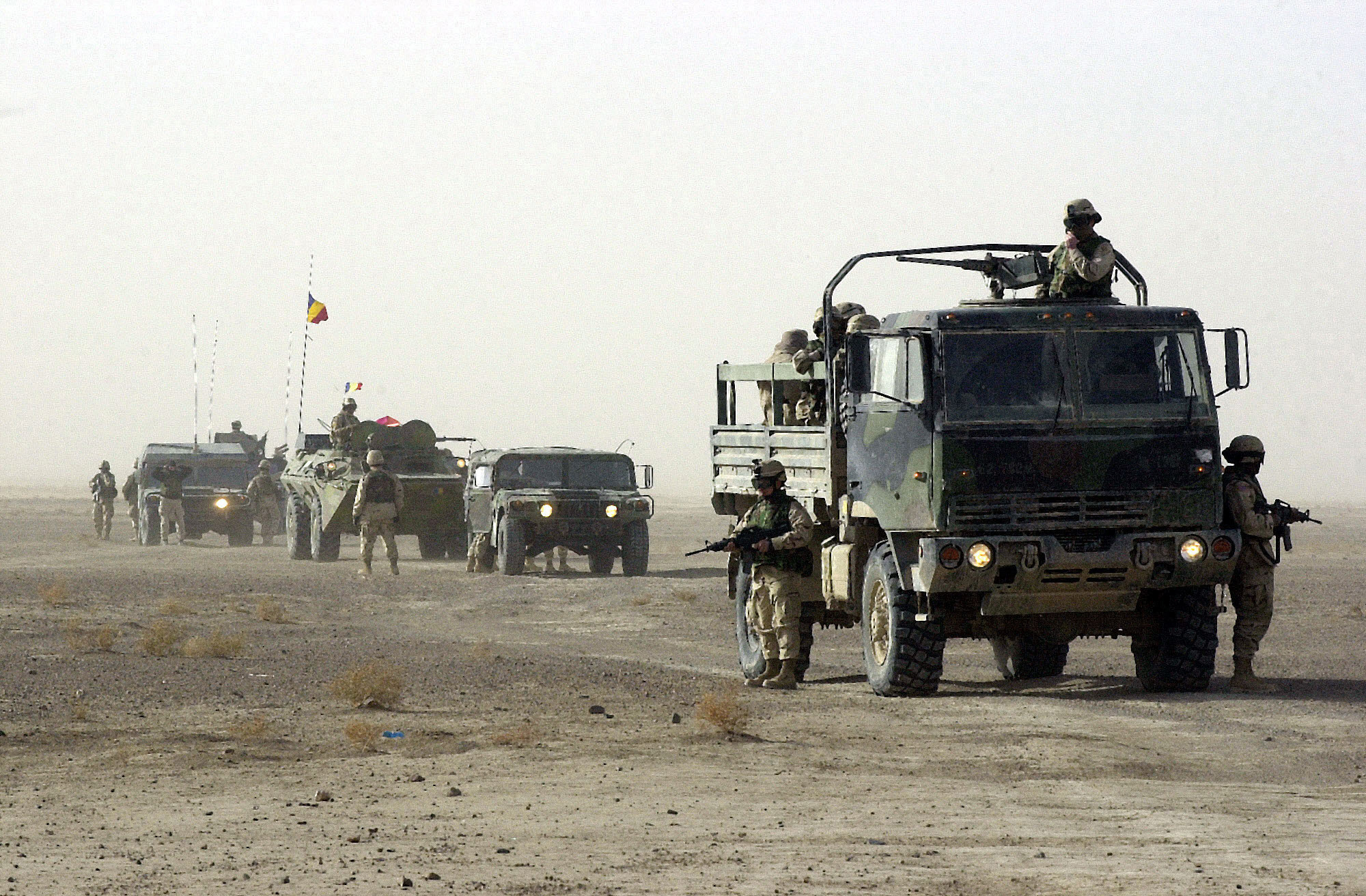 “Defense is not a Biden administration priority,” analysts found on Tuesday when examining President Biden’s newly proposed defense budget for fiscal year 2022 during a virtual event with the American Enterprise Institute (AEI).

The $752.9 billion defense budget reflects a 1.6 percent increase from the 2021 budget. This is not enough, McCusker said, to keep up with either inflation, which Ferrari called the “hidden danger that will eat the defense budget,” or the defense budget of China, the growth of which is outpacing that of the United States.

Further, McCusker pointed out that the budget “diverts defense funds to non-defense activities,” cutting $22.8 billion in Systems and $3 billion in Readiness. Instead, one-third of the budget goes to military pay and benefits such as health care, housing, and schools. The budget includes a 2.7 percent pay raise for military and civilian personnel and adds an additional $8.6 billion in family support programs.

Interestingly enough, the White House budget summary from Friday “mentions no actual military capabilities,” says McCusker, and lists under the heading “Confronting 21st Century Security Challenges” things such as COVID, foreign assistance, the World Health Organization, and establishing a global health security agenda. The budget requests over $500 million for “COVID-19 and pandemic preparedness” and $617 million for “Preparing for, adapting to and mitigating climate change.”

Harrison noted the budget’s lack of a five-year estimated spending projection: “If I had to give this budget a grade, I would have given it an incomplete.” He claimed that without that projection, it is difficult to see the vision and direction of the budget and how much it intends to depart from the Trump administration’s plan in the long-term beyond its revisions procurement quantities for fiscal year 2022.

As all the panelists mentioned, Biden’s request included the “largest ever” RDT&E (Research Development Test & Evaluation) request of $112 billion, a recognition that the U.S. is lagging in innovative defense research and development and needs to invest to compete effectively in the future. But Ferrari pointed out that current readiness (near-term) and future modernization (far-term) are inextricably linked, and shifting funds from procurement to invest in long-term research invites battles from adversaries such as China or Russia that would have to be funded in the near-term.

The Department of Defense budget release included a statement by Secretary of Defense Lloyd Austin: “my chief priority is defending America from enemies foreign and domestic and ensuring our troops remain the world’s preeminent fighting force. The budget … stays true to our focus on the pacing challenge from the People’s Republic of China, combating the damaging effects of climate change on our military installations, and modernizing our capabilities to meet the advanced threats of tomorrow.”

In stark contrast to Austin’s sunny approval, however, Sen. Jim Inhofe (R-Okla.) and Rep. Mike Rogers (R-Ala.), ranking members of the Senate and House Armed Services committees, respectively, expressed dissatisfaction in a Friday statement: “President Biden’s defense budget request is wholly inadequate — it’s nowhere near enough to give our service members the resources, equipment and training they need…. forcing impossible choices between readiness and modernization upon commanders and troops.”

They went on to warn Americans that “A budget like this sends China and our other potential adversaries a bad signal — that we’re not willing to do what it takes to defend ourselves and our allies and partners.”

The budget will be sent to Congress for deliberation and may be altered significantly through deals and negotiations before receiving final approval from Biden, hopefully in advance of the new fiscal year deadline on October 1.