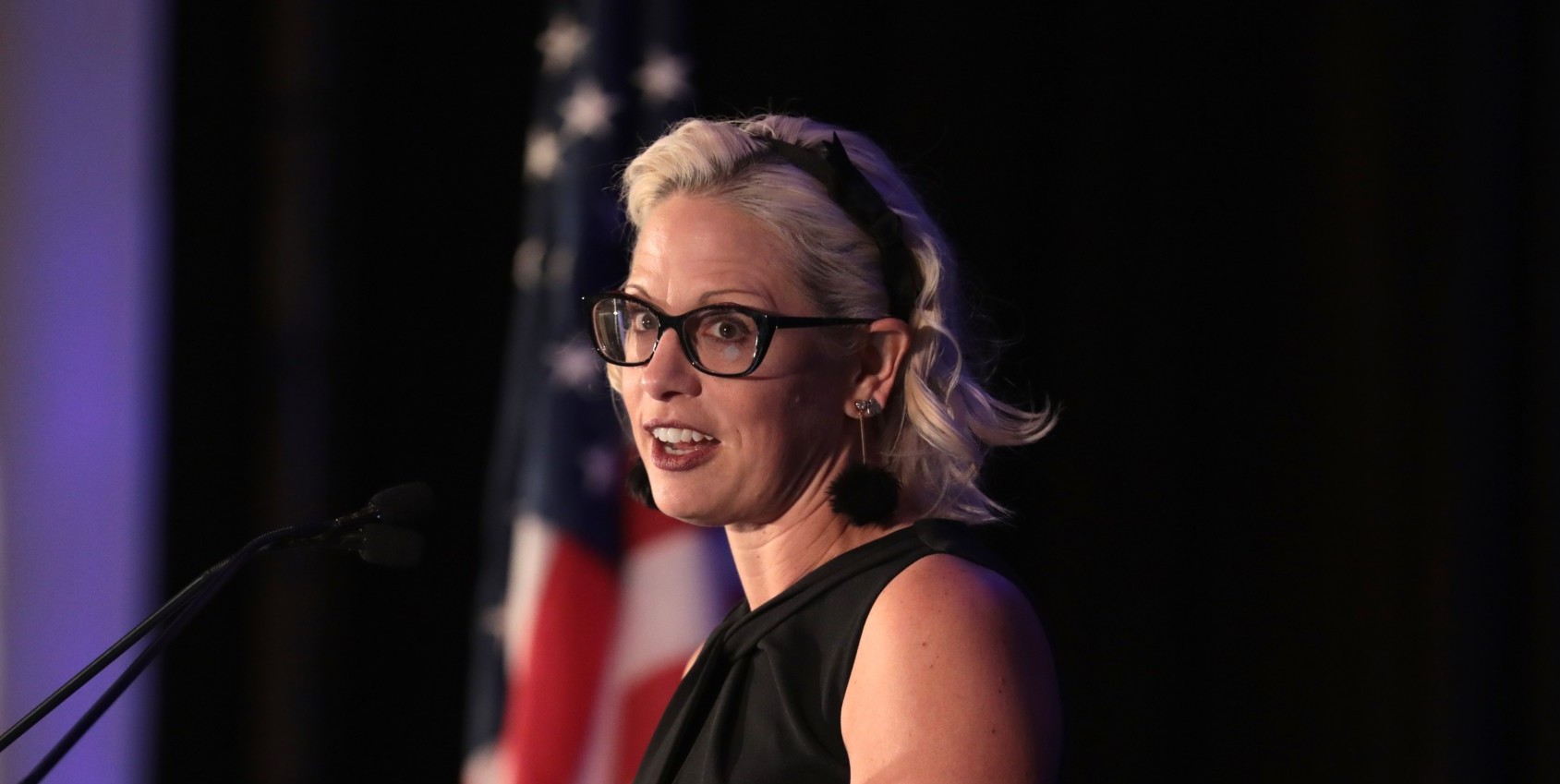 President Joe Biden complained to Democratic lawmakers that Sens. Kyrsten Sinema and Joe Manchin “don’t move” on their demands for a smaller reconciliation bill despite spending hours with him to negotiate it, sources told CNN.

Biden alleged that Sinema has been so set in her demands to cut the $3.5 trillion spending plan that she does not always return phone calls from the White House. According to the lawmakers, Biden sounded “exasperated” at Manchin and Sinema, the two Democratic holdouts on the reconciliation bill in the Senate.

Biden’s behind-closed-doors complaints about Manchin and Sinema show that the two moderate senators are standing their ground and are not dissuaded by progressives’ anger at their refusal to go along with Biden’s plan, which contains everything from funding to combat climate change to child tax credits.

Activists in Arizona have launched a crowdfunding campaign to raise money for a potential primary opponent if Sinema refuses to go along with the bill, and earlier this week, she was  harassed in a public bathroom by protesters demanding she vote for it.

Democratic lawmakers are getting frustrated with their two moderate colleagues. Sen. Bernie Sanders refused to sign a statement denouncing the bathroom incident because it did not call on Sinema to support the $3.5 trillion bill, the New York Times reported.

On Wednesday, Sanders alleged that Sinema will not tell fellow senators what exactly she will support in the bill. He also went after Manchin for his comments that he does not want to create an “entitlement” society. Sanders said: “Does Sen. Manchin really believe that seniors are not entitled to digest their food, and that they’re not entitled to hear and see properly?”

“Two people,” Sanders said, “do not have the right to sabotage what 48 want, what the president of the United States wants.”

According to CNN’s sources, California Rep. Ro Khanna told Biden in the private meeting that Manchin and Sanders should sit in the same room and try to reach a deal on the reconciliation bill.

Biden reportedly said that getting the two together in the same room would be like “homicide” and then joked about getting into the boxing ring with Khanna.