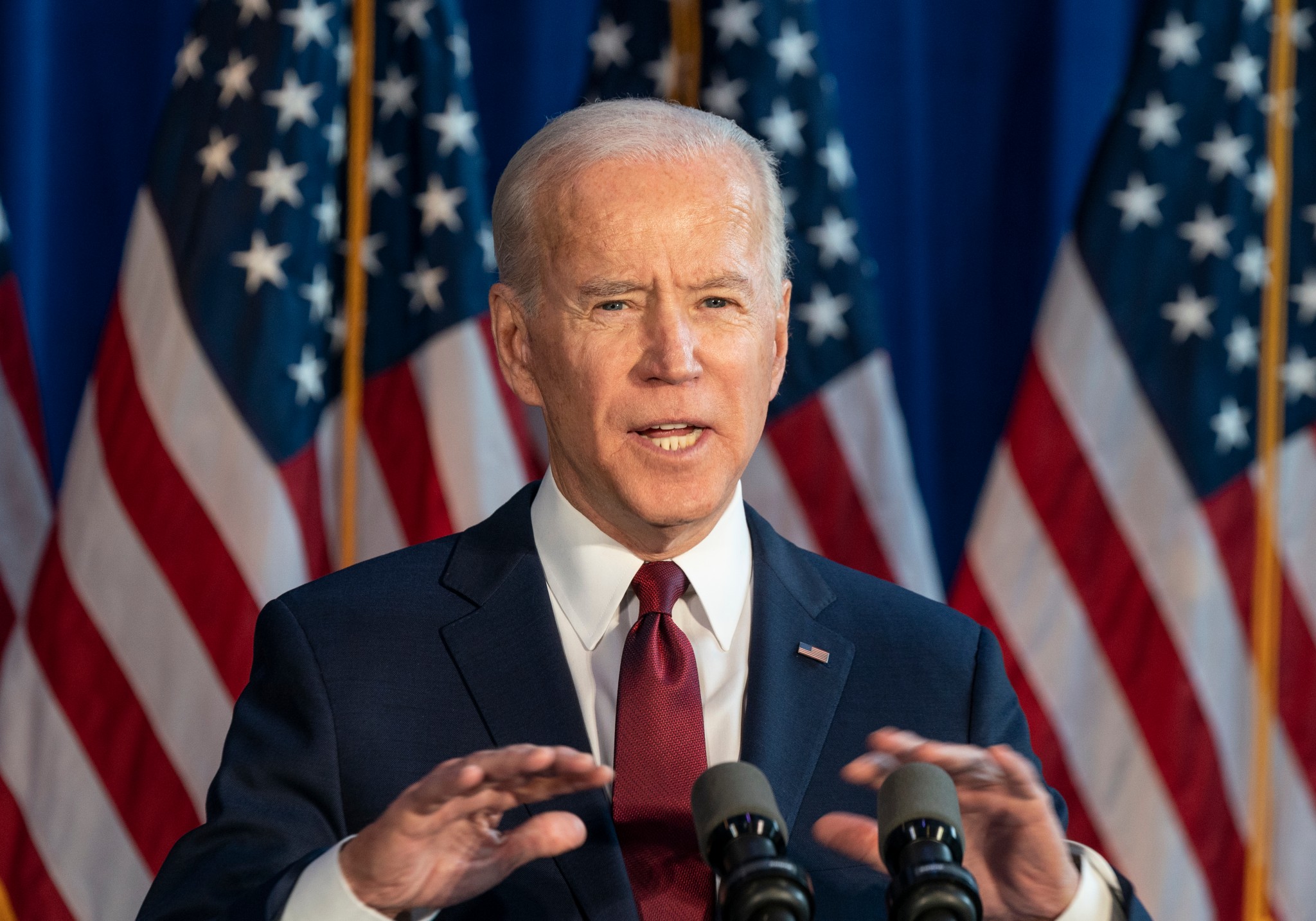 During an interview with William F. Buckley in 1977, Margaret Thatcher described the difference between American and British politics in this way: “American politics are very different because you have two parties based on a free society, a free enterprise society, and economic freedom. We have one party based on that, one main party, and another based on socialism.” Sadly, Thatcher’s observation about American politics is no longer true. A new Fox News poll shows that 59 percent of registered Democrats have a positive view of socialism. It’s little wonder that our “moderate” president has lurched so far to the left. He’s just appeasing his base.

Biden would deny that, of course, yet the Big Government programs he and his congressional accomplices are pushing reek of socialism. It’s no coincidence that we are already experiencing a classic feature of that failed economic system — accelerating inflation. Aggregate inflation during the Trump years averaged 1.9 percent. It has now reached 5.4 percent according to the latest Bureau of Labor Statistics (BLS) report. That spike was driven by a whopping 23.8 percent increase in energy prices. Biden’s war on U.S. energy production and incontinent spending, which he and congressional Democrats very much want to sustain with pork-filled infrastructure bills, has many Americans genuinely worried.

While the American labor movement was historically hostile to socialism, that has changed since government employee unions became dominant in the labor movement. The Biden administration has said that passage of the PRO [Protect the Right to Organize] Act, a wish list of labor unions’ most radical ideas … is an essential part of its infrastructure package. This is a far more radical proposal than anything contemplated during President Obama’s term and can certainly be thought of as a socialist measure.

Is it unreasonable to label the PRO Act “socialist”? Consider this statement from the Democratic Socialists of America (DSA): “DSA’s highest national priority is to pass the PRO (Protect the Right to Organize) Act, which would strengthen unions, the power of the working class to organize on the job, and our collective capacity to win a just transition to a green economy for all.” The socialists, the labor unions, and the Democrats are working together to pass a radical overhaul of U.S. labor relations law that would strip private companies and workers of their rights in union negotiations. It has already been passed by the House and it is also included in the Senate’s $3.5 trillion “infrastructure” bill.

The PRO Act would repeal right-to-work laws passed by 28 states, mandate “card-check” organizing (a process that would force union membership on workers without a secret-ballot election), force workers to pay dues to a union as a condition of employment, amend the legal definition of “employee” in a way that will all but eliminate a company’s ability to use independent contractors, and deny workers access to vital information concerning the unions that would purportedly represent them. This pernicious legislation would clearly curtail the rights of employers and employees, yet President Biden is anxious to see Congress pass it quickly. In March, he released this statement on the PRO Act:

Unions give workers a stronger voice to increase wages, improve the quality of jobs and protect job security, protect against racial and all other forms of discrimination and sexual harassment, and protect workers’ health, safety, and benefits in the workplace. Unions lift up workers, both union and non-union.  They are critical to strengthening our economic competitiveness . . . I urge Congress to send the PRO Act to my desk so we can seize the opportunity to build a future that reflects working people’s courage.

This is all nonsense of course. When Margaret Thatcher became prime minister of the United Kingdom, the labor unions fought harder than any other entity to prevent her from removing the socialist yoke from the necks of the workers. The most powerful weapon they used against her was a group of labor laws very much like the PRO Act. The Brits had long since opted for socialism and it damaged their economy so badly that the voters desperately turned to Thatcher. She became their first female prime minister and saved them from becoming a third world country by repealing the kind of closed shop laws the PRO Act would impose on Americans and instituting the secret ballot in union elections.

During Thatcher’s tenure as Britain’s prime minister, as Heritage Foundation historian Lee Edwards points out, “Productivity grew faster than in any other industrial economy . . . Inflation fell from a high of 27 percent in 1975 to 2.5 percent in 1986. From 1981 to 1989, under a Conservative government, real GDP growth averaged 3.2 percent.” Yet President Biden and the Democrats want to transform our economy into the kind of dumpster fire that Thatcher inherited when she took office. Why? She put it thus in the Buckley interview: “The one thing about left-wing politicians is that they’re always fanatical, they never let go. It’s their religion.” And Biden is a devout member of the congregation.

As then-President Trump presciently predicted during his acceptance speech at the 2020 Republican National Convention, “Biden is a Trojan horse for socialism.” His handlers carefully constructed a wooden candidate who looked like a moderate, but turned out to be a delivery vehicle for dangerous leftist policies once he had been dragged into the Oval Office. As long as Biden is president and the Democrats control Congress, Americans will be forced to live with increasingly radical restrictions on their individual and economic freedoms while inflation voraciously devours their hard-earned prosperity.