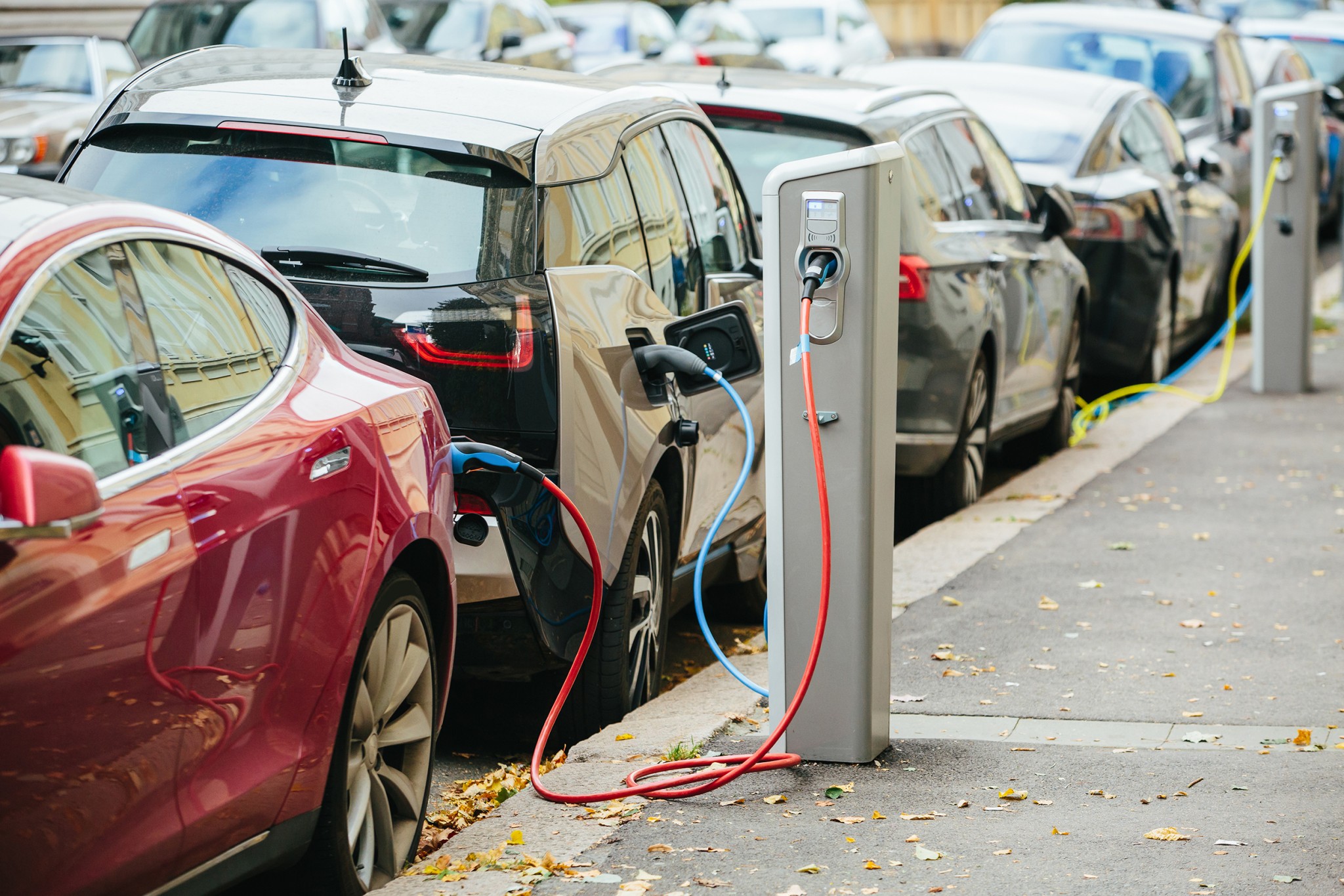 Biden is poised to announce new vehicle mileage standards on Thursday designed to decrease American greenhouse emissions. However, the administration’s anticipated overhaul of the auto industry has some experts raising concerns about viability.

The rollout of new emissions standards and the overhaul of the auto industry are just parts of Biden’s goal to cut U.S. greenhouse emissions by half by 2030. According to Michael Gerrard, director of the Sabin Center for Climate Change Law at the Columbia Law School, “The wholesale conversion of the transportation system and electric power system are World War II-scale enterprises.”

The new standards are expected to follow in the footsteps of a 2020 agreement between the state of California and five major auto manufacturers, in which BMW, Ford, Honda, Volkswagen, and Volvo pledging to increase their auto fleets’ capacities to an average of 51 mpg, up from 40 mpg under the Trump administration. Such a pledge would reportedly increase the amount of zero-emissions vehicles within the transportation sector, a sector that makes up the majority (29 percent) of American greenhouse gas emissions.

The Biden administration sees the transportation sector as a major component of the “climate crisis,” with The Hill reporting that the new vehicle standards would “save about 200 billion gallons of gasoline and reduce about 2 billion metric tons of carbon pollution.”

The administration is also targeting gas cars. Biden is expected to set a 2030 target for 40 to 50 percent of American auto sales to be electric cars. Auto manufacturers will pledge to hit the administration’s target, conditional upon the passing of a $1 trillion dollar infrastructure bill that would create a network of electric vehicle charging stations and tax credits for electric automakers. Electric cars currently comprise a mere 2 percent of U.S. auto sales, meaning that Biden’s target would require the overhaul of massive swaths of the American automotive industry.

Apart from the White House, the overhaul is viewed with skepticism by experts, who say that “it will not be possible for electric vehicles to go from niche to mainstream without making electric charging stations as ubiquitous as the corner gas station is today.”

Not only do electric cars require fewer workers, which could cause problems for American labor markets in the future, but initiatives to push for electric cars have been noted to affect Americans in poverty. RealClear Markets author and former Wisconsin state senator Frank Lasee was adamant that such an industry trend would inevitably hit lower-income Americans hard: “Increasing electricity costs increases energy poverty.”

The administration is more than ready to enforce emission controls, with the EPA already sending out agents to enforce a “compliance initiative” against garages and repair shops that sell and install devices that allow vehicles to exceed EPA emission limits. Additionally, the infrastructure bill that would enable the electric vehicle initiative leaves open the possibility of a “national mileage fee” affecting millions of Americans making under $400,000 a year — a “red line” the Biden administration previously said it wouldn’t cross.