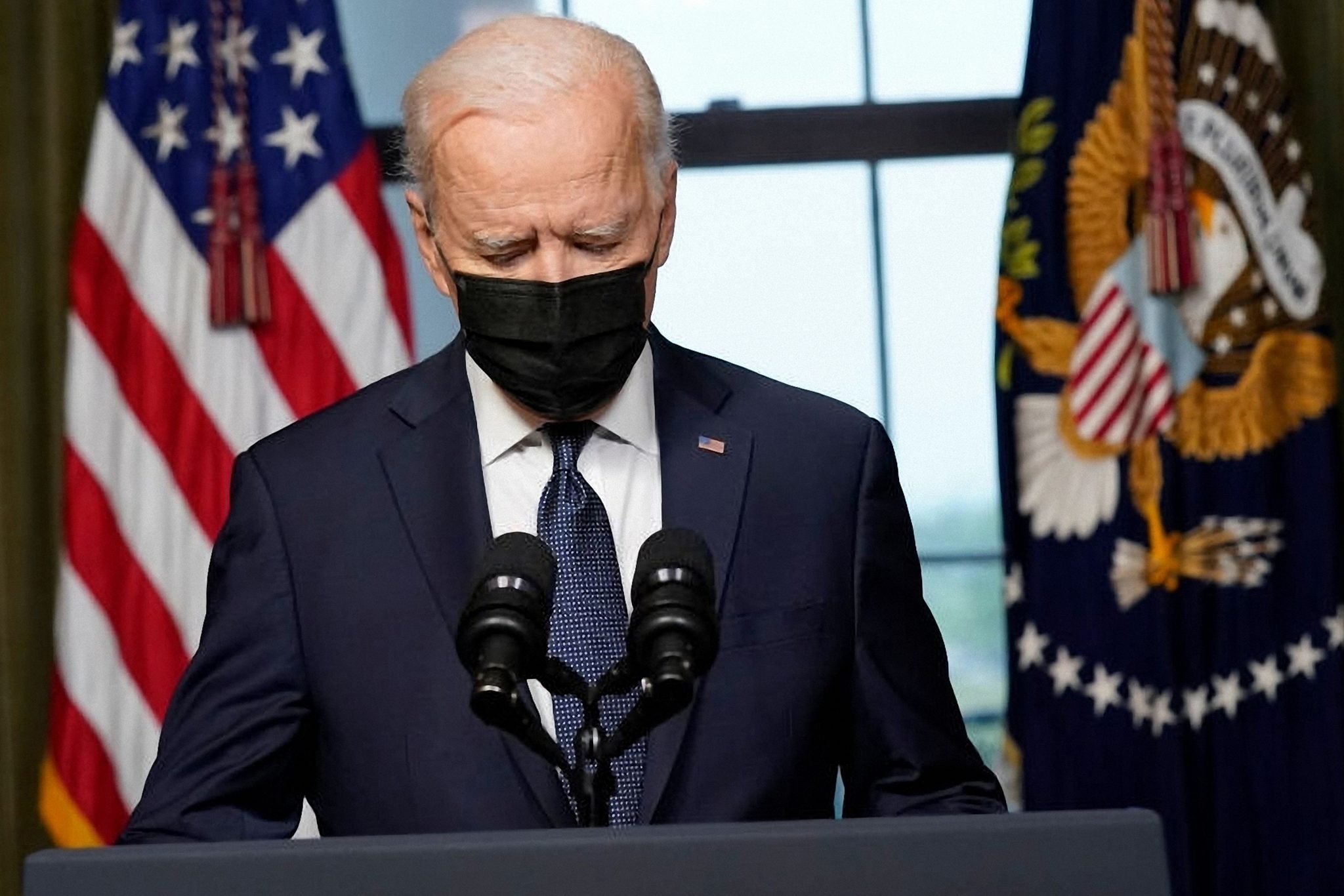 Biden has lost almost half his positive net approval rating in his first 100 days. What should be a high point in his presidency has been one of notable erosion. While many possible explanations exist, the most plausible is the significant contrast between his political persona and his political base.

For almost 100 years, 100 days has been a presidential yardstick. So how has Biden measured up? When RealClearPolitics (RCP) began its national average of Biden’s job approval polling on January 27, Biden’s approval rating was 55.5 percent and his disapproval at 36 percent. This gave him a positive spread of 19.5 percent.

It is doubtful that Trump ever had a positive spread as high as Biden’s earlier 19.5 percent. It is quite possible that Trump also never had Biden’s current 11 percent positive spread. Regardless, Trump is no longer president; Biden is. Biden must therefore focus on moving forward, not looking backward. Yet backward is where Biden’s polling numbers have gone.

It seems surprising that Biden should be encountering headwinds so soon with such strong tailwinds behind him. Biden won the presidency with the largest popular vote total in history; other than Obama in 2008, he won the highest popular vote percentage of any Democrat since 1964.

Biden has also benefited from the contrast with Trump, a president many saw as divisive. The Capitol riot of January 6 and Trump’s second impeachment only reinforced many Americans’ desire to turn the presidential page. Additionally, Democrats improbably won the Senate, giving Biden control of Congress; absent that, Biden would have been the first president since Bush in 1993 to take office with an opposition Congress.

Biden’s first legislative priority was enacted rapidly. The massive $1.9 trillion COVID bill passed without Republican support in either body of Congress, leaving him all the credit. The legislation’s centerpiece was another round of $1,400 checks for individuals. It is safe to say that there is probably nothing more popular than free money. It is also extremely rare that politicians get a chance to dole it out. Biden did.

Throughout his first 100 days, Biden has also received unfailingly favorable press from the establishment media. Rarely has a presidential honeymoon seemed more likely. So, with every conceivable variable looking up, why is Biden trending down?

First, Biden’s January 27 numbers were hardly untouchable. His 55.5 percent approval average was not that far above the 51.3 percent of the popular vote he won. His outlier was in his average disapproval rating, which was just 36 percent — almost 11 percentage points lower than Trump’s 46.9 percent of 2020’s popular vote. That 11-percentage point difference was likely to erode once Biden actually started governing.

Second, some decline is inevitable for any president. Campaigns are about promises; governing is about decisions. Decisions inevitably lead to attrition, as some disapprove of the decisions a president must make.

Yet unlike most presidents, Biden carries a notable contrast between his historical political persona and Democrats’ 2020 political base. As a result, few presidents have had a bigger divide to bridge once in office.

Prior to his 2020 run, Biden had an establishment moderate identity forged during a half century in Washington. As he campaigned, he notably moved left, but consciously less so than his myriad challengers. This allowed Biden to successfully maintain his moderate establishmentarian credentials with voters — especially in comparison to Trump.

Now that Biden is in office, the situation is completely changed. Trump is no longer the point of comparison; Biden is. No longer running in a general election, where moderates and Independents are decisive, he must focus more on the Democrat base with which he must govern and which is more left than Biden has been historically.

Biden’s decline has not been precipitous, but its trajectory has been obvious. It leaves him in a tough spot. Just 100 days into his presidency, and under arguably its most favorable conditions, Biden cannot afford his trajectory to continue. But it is equally difficult to see how he changes the political dynamic that apparently is driving it.