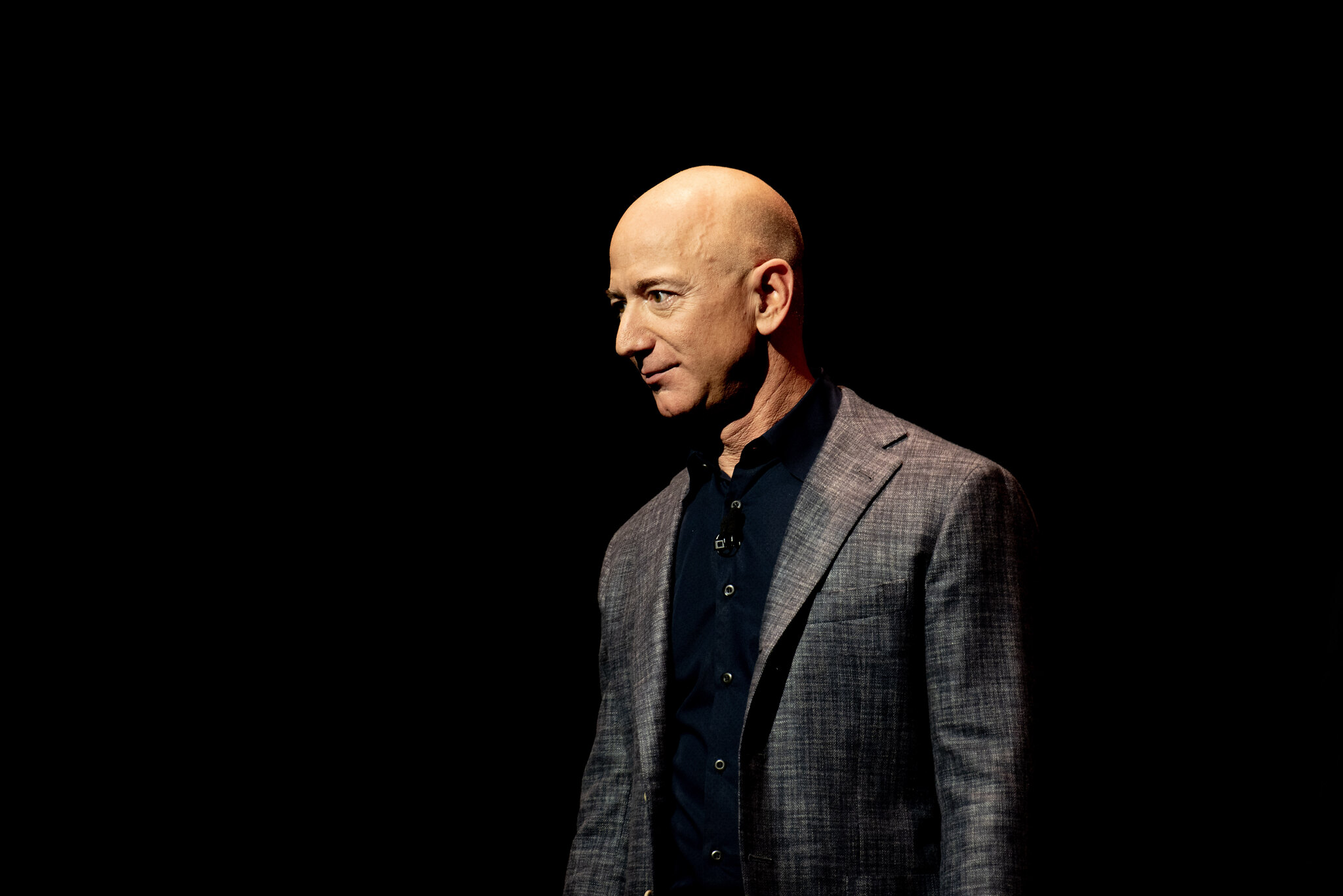 For about 11 brief minutes, Elon Musk will be the richest person on Earth– until Jeff Bezos reenters the atmosphere.

According to a Monday Instagram post, Bezos will be taking a flight into orbit, courtesy of his company Blue Origin. In the post, the business magnate said spaceflight was a dream “since I was five years old.” Several other multibillionaires have made forays into the space travel industry, but Bezos’s plan would make him the first such investor to experience spaceflight himself.

Bezos announced his departure from his longtime post as CEO at Amazon in February, with his resignation effective July 5. Fifteen days later, he will enter the capsule, dubbed “New Shephard,” and embark on an 11-minute journey with three minutes of weightlessness before returning to the Earth’s surface.

Speaking about the flight, Bezos said in the Instagram video, “If you see the Earth from space, it changes you. It changes your relationship with this planet, with humanity. It’s one Earth.”

Bezos will be accompanied on the flight, scheduled for July 20, by his younger brother Mark, whom Bezos describes as “my best friend.” Blue Origin’s first passenger flight is slated to include the Bezos brothers and an additional seat currently up for auction, with a current bid upwards of $3 million.

It comes as a surprise to some that Bezos may be the first multibillionaire to personally engage in spaceflight. The brand most commonly associated with space travel, Elon Musk’s SpaceX, announced in early February their intent to launch an all-civilian mission by the end of the year, but Musk himself seems reticent to embark on an endeavor.

Similarly, Richard Branson of Virgin Galactic seemed intent on spaceflight earlier this year, but he was hindered by the COVID-19 pandemic, leaving Bezos in the lead to be the first such business magnate to enter Earth’s orbit.

The New Shepard capsule, named after Alan Shephard, the first American in space, is a rocket system designed for carrying both crew and various other payloads into space. Described as “the experience of a lifetime,” the craft is designed to be reusable, capable of carrying out multiple ventures into orbit as the company looks to offer spaceflight to the general public upon completion of its inaugural journey.