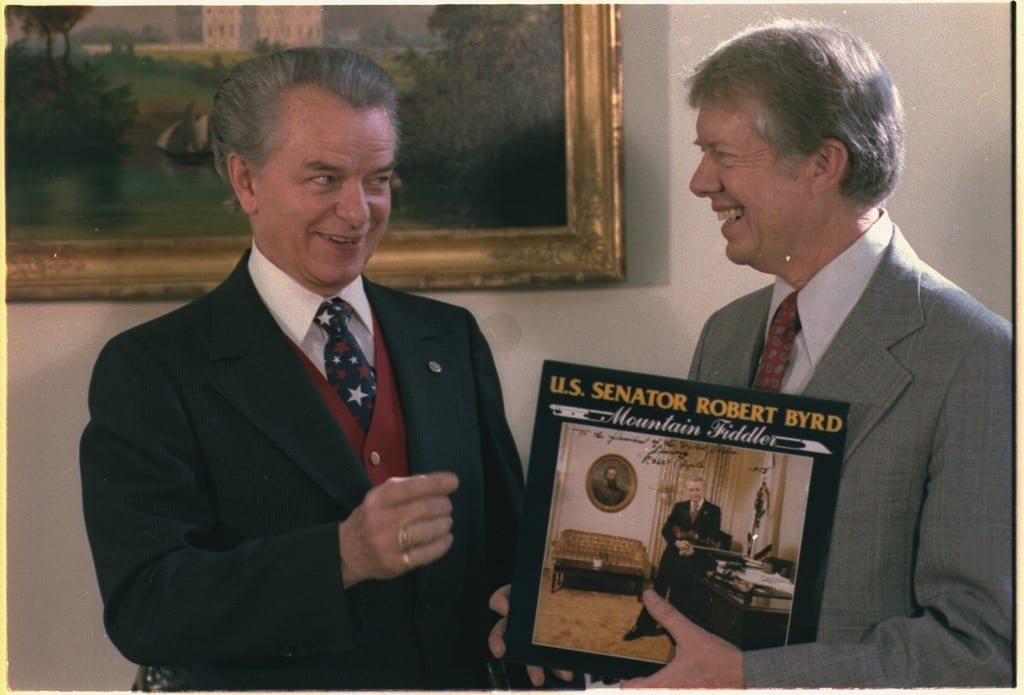 More Politics
Sign Up to receive Our Latest Updates!
Register
Hot Off
The Press
Ben Stein's Diary
As America Is Torn to Shreds
by Ben Stein
Special Report
Roger Stone: The Corruption of Justice Part Two
by Jeffrey Lord
In Print
Tough Summer? Time for a Road Trip!
by Matt Pinnell
Loose Canons
Russia and the Taliban: Business as Usual
by Jed Babbin
Special Report
Confronting Chinese Oppression: Mass Persecution of the Uyghurs
by Doug Bandow

5
Special Report
The Sham Superiority of Liberalism
by George Neumayr