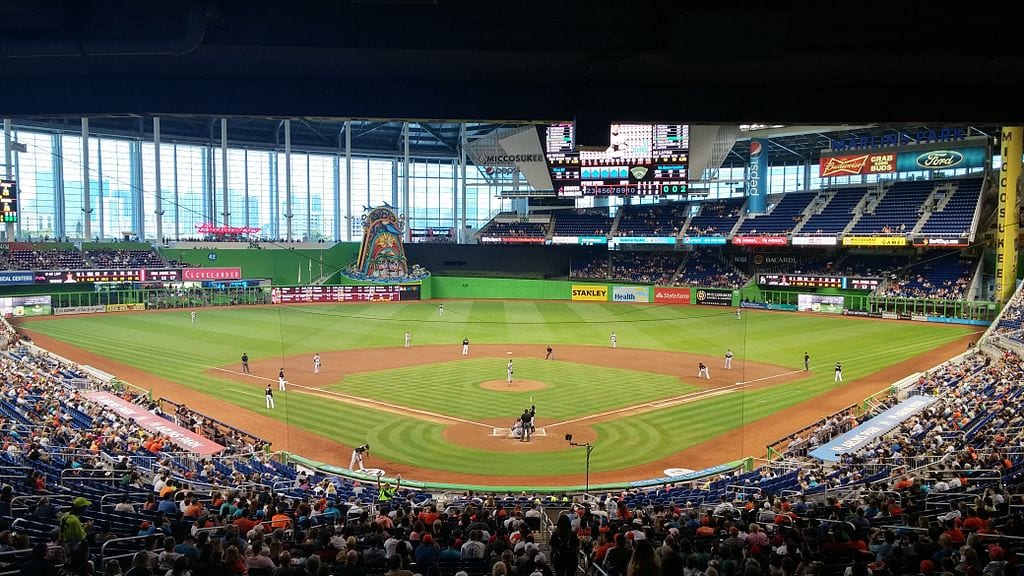 Now that we have the Super Bowl Football Extravaganza and Track Meet out of the way, and Justin Timberlake sent back to the obscurity he deserves, the nation can turn its weary eyes to the Grand Old Game. Pitchers and catchers report to spring camps next week. Jubilee!

Geez, what did happen in Minneapolis last Sunday? Did both team’s defensive units get stranded at the hotel? My sources in Minneapolis tell me neither team’s punter had to shower after the game. And members of the down marker chain crew had to be treated for exhaustion after all that running and passing was done.

There was a fine analysis Thursday by our John Calvin about the incentives Major League Baseball has inadvertently created for teams to lose a lot for a few years in order to have hopes of eventually winning it all. (I sometimes think if it weren’t for unintended consequences, we’d hardly have any consequences at all.) Calvin calls out Major League teams for attempting to game the system whereby the worst performing teams get the first draft picks of new talent. This creates an incentive for some GMs to put teams on the field that lose a lot now in hopes of picking their way to future teams that win a lot. Maybe even win it all. Understandably, fans in these cities are not amused, at least during the losing years.

For his theory, which cannot be dismissed, Calvin puts forward the evidence of the formerly woeful Chicago Cubs and Houston Astros, winners of the last two World Series, whose late success can be at least partly attributable to draft picks the teams were awarded for being wretched a few years ago.

Prosecution Exhibit A for Calvin’s lose-in-order-to-win theory could be the current Miami Marlins. Since last fall, new Marlins ownership has cleared the roster of just about every player who has demonstrated an ability to play baseball at the Major League level (and, most importantly, makes more than the Major League minimum salary). This is at least the third player fire-sale the Marlins have conducted since they won their first World Championship in 1997, and the most complete.

In 2017, the Marlins were just a couple of pitchers away from being competitive in the NL East. Marlins fans had every reason to look forward to 2018, at least until the talent defenestration began. The 2017 offense was impressive with fine setup guys like Dee Gordon and Christian Yelich at the top of the lineup being followed by big-boppers like outfielders Giancarlo Stanton, Marcell Ozuna, and first baseman Justin Bour. All save Bour are now gone. The three outfielders alone contributed 114 home runs last year. For now, the Marlins still retain their fine catcher, J.T. Realmuto. J.T. is a catcher who can not only hit, and throw, but even run. A catcher who can run? What a concept. His chances of remaining a Marlin into the regular season appear slim. And considering his team’s prospects, this may be just fine with him.

Perhaps, in the name of truth in advertising, the franchise should change its team name from the Miami Marlins to the Miami Prospects, or perhaps the Miami Minimums. They might also consider replacing the M on the team’s uniform caps with AA, because there’s going to be a lot of AA level baseball played at Marlins Park this summer. The Marlins fan base, already one of the smallest in the bigs, will be put under even more stress. These young Marlins players will have the privilege of refining their game in relative privacy, as who will want to pay usurious Major League ticket prices to watch them?

Calvin suggests this race-for-the-bottom explains why a lot of free agents remain unsigned, even as spring training is about to get underway. I wonder though if perhaps the six or eight really flush teams that have spent stratospheric amounts on free agents in the past are not simply tapped out. Only so many gravy trains can leave the station, even in the multi-billion dollar industry that is Major League Baseball. And the rest of the teams can’t afford to play. Also, I can’t help but notice that some of the players whining the most piteously about owner “collusion” have left some pretty rich offers on the table. The greed and sense of entitlement of the modern Major League athlete cannot be overestimated.

Another factor is that after countless cases of pricey free agents who didn’t deliver the performance those obliged to sign the gaudy paychecks were looking for, many GMs are finally concluding that it may not be such a great idea to keep signing 30-somethings to long-term contracts for amounts that exceed the national debt. Were Albert Pujols, Josh Hamilton, Carl Crawford, David Price, A-Rhoid, and yes, Giancarlo Stanton, really worth the breathtaking amounts their new teams paid them? (Feel free to add to this list.)

Modern baseball has a host of problems, not least insane economics that this competitive muddle is just a part of (complete list supplied on request). But for it all the game can still be magic on the field. And I’m glad beyond all measure that it’s returning. I’m more than ready for its relaxed day-to-dayness.