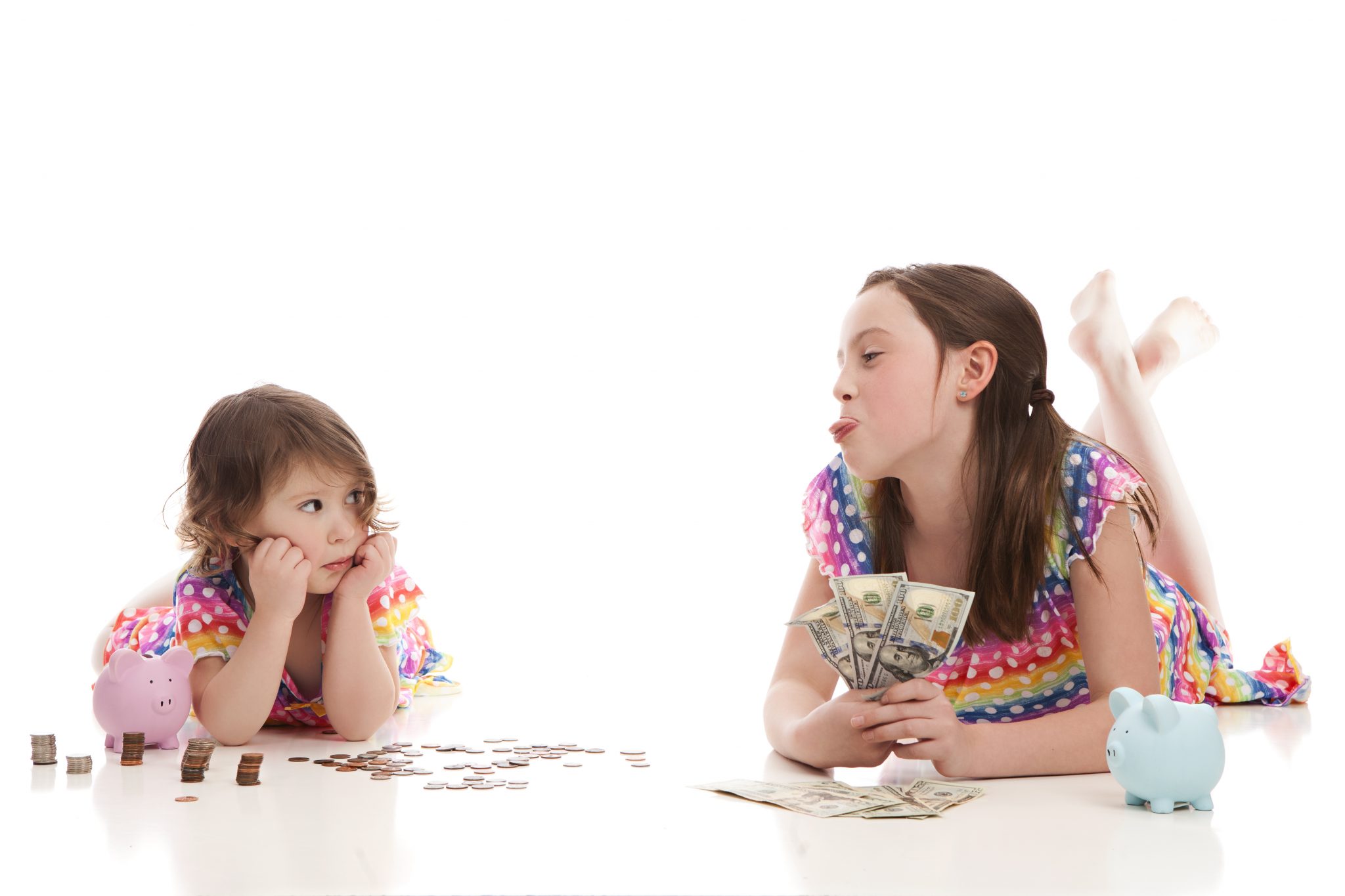 It is no secret that the political Left’s wish list overflows with radical proposals that are far too unpopular to pass into law. Extreme, socialist ideas such as free college tuition, outlawing fossil fuels, speech restrictions, universal Medicare, open borders, firearm bans, and guaranteed income are just some of the menu items they dream of serving up to the American people. Thankfully, the vast majority of voters still find these ideas too hard to swallow.

But liberals have never been known to let a little thing like democracy stand in the way of their grand schemes, or, as Democrat Rep. Alexandria Ocasio-Cortez put it, “There’s more than one way to skin a cat, and not everything has to be done through legislation explicitly.” This end-around the democratic process has proven an effective tactic for the far Left to achieve their agenda by other means, and nowhere has this strategy succeeded more so than in the U.S. banking industry, the legacy of a covert operation under the Obama administration known as “Operation Choke Point.”

Under this program, hidden largely from the public and congressional view, President Obama directed the Department of Justice, the FDIC, and the Consumer Financial Protection Bureau to coordinate pressure on banks to stop lending to industries the Left finds ideologically offensive. These include firearms makers, check cashers, short-term lenders, and others under penalty of fine or restriction of their depositor insurance. This clear abuse of power turned banks into political pawns of the administration, doing their dirty work to penalize lawful and credit-worthy businesses through the denial of banking services for purely political reasons.

Operation Choke Point was ended by President Trump, but its abusive tactics are sadly rising from the ashes.

Large national banks, including Wells Fargo, Bank of America, and JPMorgan Chase, are continuing to bow to pressure from Washington Democrats by discriminating against the same industries targeted by Operation Choke Point. Knowing the congressional Democrat majority has subpoena power and the ability to generate negative publicity, the large banks have adopted a marked posture of obedience. Since Trump has taken office, banks have added private prisons and detention centers that serve immigration enforcement to their blacklist, in part thanks to Ocasio-Cortez’s accusations that they contributed to the “caging of children.”

Democrats are not being subtle in how they claim their cat skin, as banks scramble to save their own. At a hearing last year on Capitol Hill that included the CEOs of the largest banks in the country, Michigan Rep. Rashida Tlaib demanded they stop investing in “dirty energy,” essentially an order to deny banking services to the energy companies producing fossil fuels that power almost everything in our economy, the same companies now spending hundreds of millions of dollars to fend off climate change lawsuits. None of the CEOs present voiced opposition.

The political tug-of-war on our banking system has now spilled over into the debate surrounding the Community Reinvestment Act (CRA), which is responsible for ensuring banks engage in fair lending practices that meet the needs of their communities. The CRA is also instrumental in policing banks from engaging in lending discrimination in any form. But after years of bullying, intimidation, and threats from leftist politicians and activists, many of the larger banks especially are doing just this, disregarding the law to deny credit to the lawful businesses on the Left’s enemies list, fearful not to cross their woke overlords.

It’s clear that this pernicious abuse of our banking system must be exposed and ended. Aside from the corruption and conversion of our crucial financial institutions into branch offices of ideologues, Choke Point–style tactics infect the entire economy with a clear anti-capitalist agenda, subverting it to political considerations that wholly disregard what’s best for consumers, workers, growth, or U.S. competition. Not to mention that it subverts the democratic process by initiating policy agendas through outright coercion. This is especially true as the Left continues to push the denial of lending to even more industries.

The good news is that this outrageous practice is gaining more public exposure and generating pushback. During a House Financial Services hearing last month, several GOP lawmakers questioned the head of the Office of the Comptroller of the Currency (OCC) on whether his office is undermining the law’s proscription against lending discrimination. Rep. David Kustoff (R-Tenn.) said, “I think we’re all aware of what happened during Operation Choke Point during the previous administration to deny credit to creditworthy customers, if you will, through political intimidation.”

Echoing this concern, Rep. Roger Williams (R-Texas) said, “I want to reiterate that all legal industries should have equal access to the financial system.” In other words, end illegal banking discrimination. Unfortunately, Comptroller of the Currency Joseph Otting largely deflected and dissembled, offering platitudes to banking fairness without committing himself to specific action. Meanwhile Democrats at the hearing doubled down, demanding banks add even more political offenders to their lending blacklist.

The Left’s financial arm-twisting is a toxic corruption of both our economy and our democratic process. It pushes an agenda the American people clearly don’t support and only threatens to become more dangerous to our economy if unchecked. The Trump administration should pay close attention to these activities and employ every executive tool within their authority to hold banks accountable to the law and mandate accountability from federal agencies to stop this harmful discrimination against vital U.S. industries.

Gerard Scimeca is an attorney and co-founder of CASE, Consumer Action for a Strong Economy, a free-market oriented consumer advocacy organization.