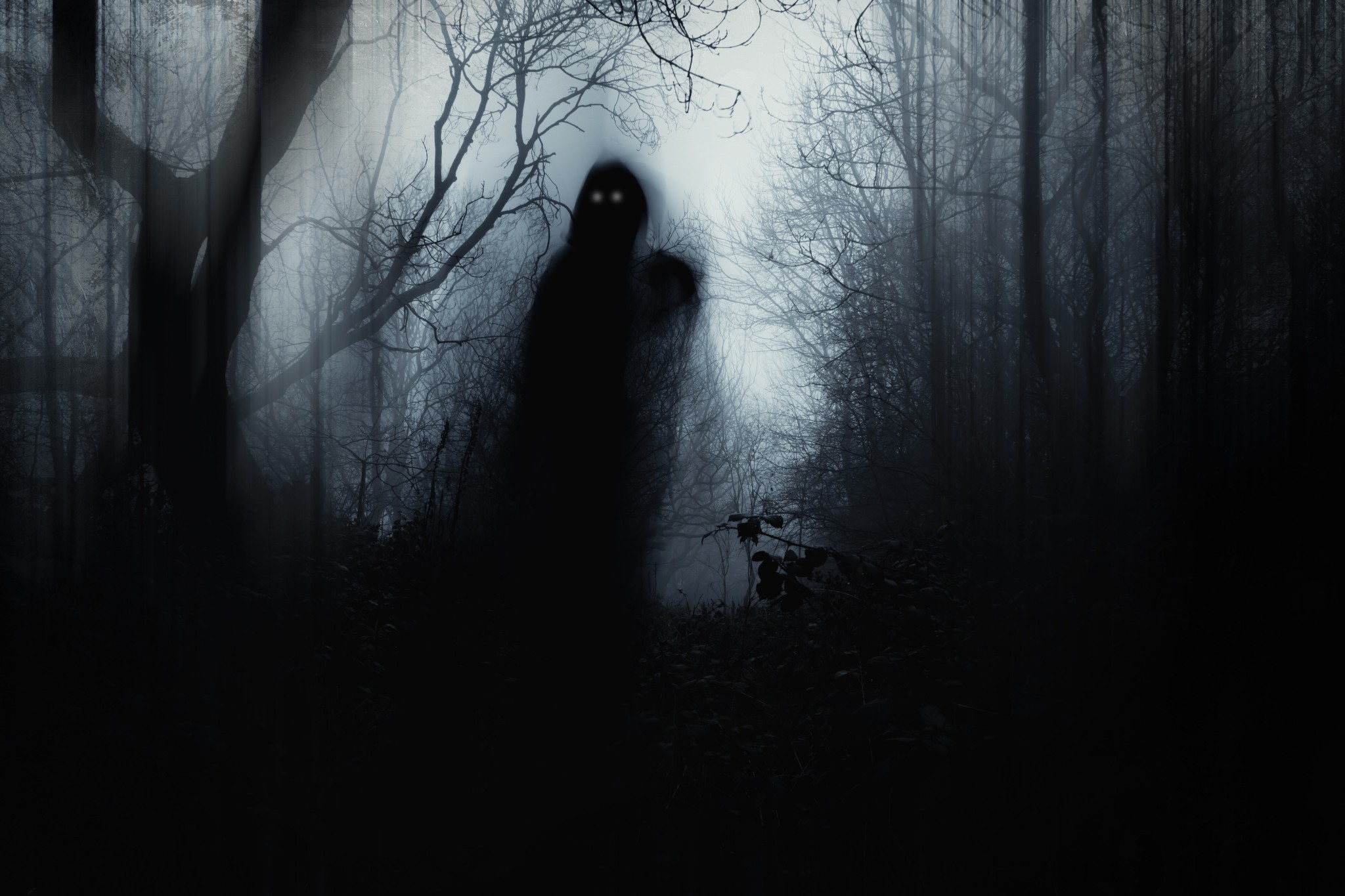 They say that the devil’s biggest achievement was to make people think he doesn’t exist. The same can be said of IRS inspectors. The people that have been trying to substitute God with whatever, for decades, are the same ones who brought us relativism, that putrid magma in which everything is equally good or bad. It just so happens that evil is vindicated every day. We might forget about good, or never see it because we have lost sensitivity, but evil comes up again and again to disprove the relativistic and goodist stupidities of progressives.

The original sin of the left is its insistence on universal goodness (unless the persona in question is a Republican, of course). Its confidence in the human race amounts to pathological recklessness. The West emerged by rising above its own shortcomings, just as our tradition of Christian thought teaches us. Conservatives have little faith in human nature, and we wouldn’t believe in anything, were it not for the fact that we know man is created in the likeness of God. Good and evil dwell in our hearts. And we live with it.

“Human nature always catches the progressive by surprise,” wrote Gómez Dávila. And so it does. The bureaucratic obsession of all leftist totalitarianisms (what every progressive aspires to if he pursues his line of thought to the end) always starts with the dehumanization of man. Converted to just another cog in the machine, without any freedom other than that granted them by the god State, people should be predictable and infallible. The problem is that they are not. Soviet concentration camps were full of testimonies of people who refused to renounce their human condition and become just another cog in the socialist bureaucratic machine.

They say that the devil’s biggest achievement was to make people think he doesn’t exist.

The key, naturally, lies in freedom, which not only differentiates us from animals but also from machines, and also from the masses. The left, in the end, is wrong in everything because it develops its political ideas from the assumption that the mass is an entity of its own, with its rights, liberties, and wills, and it is not. That is little more than fiction, a sociological convention. There is no such thing as the mass. There is people. Nothing else.

And there are people’s hearts, where good and evil dwell. Anything you want to fix in the world must stem from this reality, otherwise you will lose yourself in collectivist idiocies, unjust policies aimed at encouraging minorities who often take advantage of the fact that the left needs them, and you will create stupid laws for reinsertion of people who are unreinsertable — as is customary in Europe, where we keep letting murderers, rapists, and other trash back onto the streets, and then when they reoffend, we wonder why.

I agree with a good deal of R. Emmett Tyrrell, Jr.’s brilliant reflection on the culture of violence. But perhaps I agree mostly with his reflection on the nature of the attack: “We are told that we are to await word on the Uvalde barbarian’s motive, as though a plausible motive will lend sense to this evil act. It will not. Under any circumstances the act committed in Uvalde, Texas, was, at least, an evil act.”

Progressives insist on denying this truth before they even begin to analyze a problem. Which is why they are always looking for an adjective to accompany violence and thus, without intending to, they justify it. Since they cannot believe in the moral dichotomy of good and evil, they need to label and classify murderers into groups, so that the culprit always ends up being, not people, but ideas: chauvinist motives, terrorist motives, homophobic motives, child-infatuation-because-dad-forbade-her-to-watch-Peppa-Pig motives.

The next step — we have seen it a thousand times in the leftist media — is the causal-ideological justification: she committed the crime because she lived in an impoverished neighborhood; the boy had mental problems (who the hell doesn’t?); she killed her husband because the man was a tyrant; the attacks of the terrorist group ETA are just part of its legitimate war of liberation against the oppressive Spanish State. (I have read this garbage in the international progressive press a million times, while the spilt blood of my friends and compatriots who were shot in the back of the head in front of their children while having a family meal is still wet.)

Enough of false rhetoric. Violence is violence without adjectives or motivations, and it is the sole responsibility of those who exercise it who, in their free choice between good and evil, opt for evil. Because evil exists. And it is not beaten with flags and banners. But with laws, bullets, and books.

Itxu Díaz
Follow Their Stories:
View More
Itxu Díaz is a Spanish journalist, political satirist, and author. He has written 10 books on topics as diverse as politics, music, and smart appliances. He is a contributor to The Daily Beast, The Daily Caller, National Review, American Conservative, and Diario Las Américas in the United States, as well as a columnist at several Spanish magazines and newspapers. He was also an adviser to the Ministry for Education, Culture, and Sports in Spain.
Most Popular
1
Hither and Yon
CNN Wants You to Know That Recession Declarations Are Racist
by Scott McKay