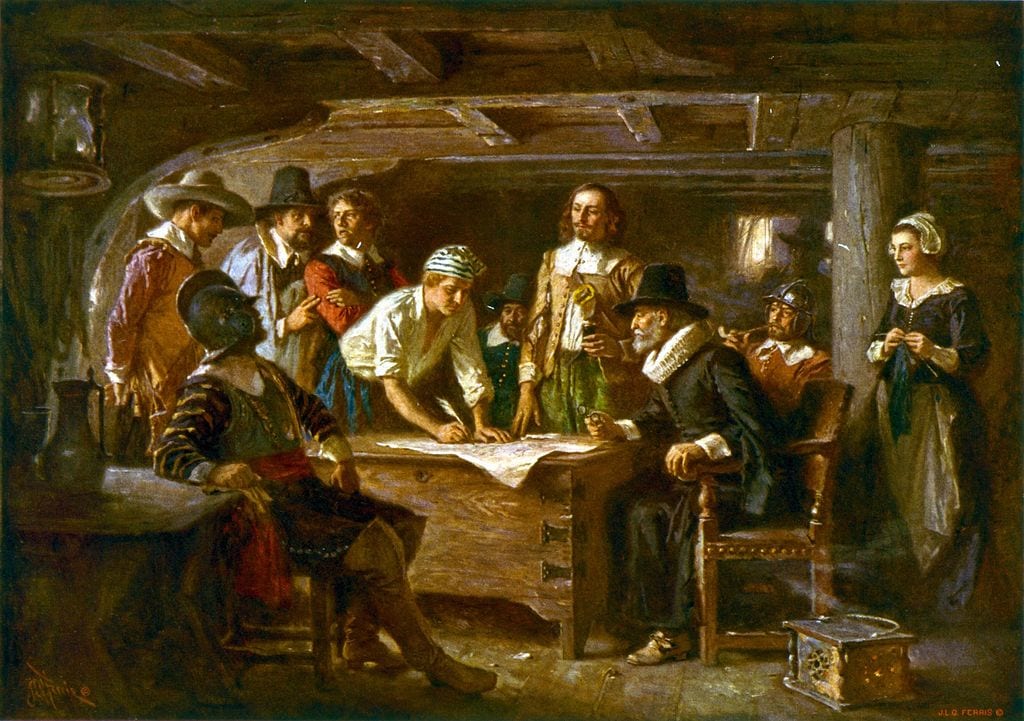 An overlooked irony of these terrible, horrible, awful, no good, very bad times (as the great children’s author Judith Viorst could have described them) is the 5-4 Supreme Court decision last week upholding California’s restrictions on church attendance: the whole matter playing out on the sterile card table of constitutional law.

Constitutional law?! Horsefeathers. Hooey. The present situation is only by recent habit a matter for the perusal of courts and learned justices. We’re in a moral mess, and to sort it out we need the help not of lawyers but of angels, archangels, and all the company of heaven — in the ancient liturgy’s words.

California should not be restricting religious witness. It should be flinging wide the portals of all its religious places, so that Californians, in company with the rest of their fellow Americans, may commence relearning the various precepts and understandings that animate the good life and restrain the bad.

I see I have touched a nerve. Good. This particular never requires touching hard — and as often as possible.

Places of worship are inappropriately lumped with shops and restaurants and concerts as venues to be regarded with suspicion in this pandemic time. I would never contend that religious worshippers, at such a time, should throw to winds all measures of personal caution. My Episcopal parish has done an admirable job of holding the flock together with services reverently presented on Facebook, to an international audience. This is good. What is bad is the withdrawal, voluntary or forced, of religious witness to the periphery of daily life, where it languishes for now.

If you want to see what happens in the absence of general religious commitment, consider downtown Minneapolis and the streets of America’s great cities. The riots are convincing evidence of a moral breakdown that anticipated and shared in the destruction of the life of George Floyd — and shares now in the destruction of peace, order, and civilization in Floyd’s nation and culture, and ours.

The dreary statistics show us the extent to which — as per the California decision — we have come to equate commerce and religious faith, to position them comfortably alongside each other: aspects of life; proffered choices; something we leave largely to the citizens. We might easily enough forget that the worship of God— the submission of body and soul to His providence — was the chief aim of thousands upon thousands who settled the new land.

“In the name of God, Amen … Having undertaken for the Glory of God, and Advancement of the Christian Faith … ” — so began the Mayflower Compact in November 1620: the uncoerced agreement of Christian wayfarers as to the terms of their new life on new shores. It sounds implausible. Relatively few today would want their names attached to such a document, with its connotations of non-inclusiveness. Imagine what the New York Times would say. Or CNN.

The few willing to sign would acknowledge and rejoice in the connection of human purposes to divine purposes. I think it unlikely that a single one of the signers would imagine it their right to loot a store or set maliciously on fire the struggling business of a fellow American. Or attack, for vague retributive purposes, an art museum or a police car. The founder of their faith had by implication forbidden such. To the contrary, he had spoken in decisive and startling terms: “Thou shalt love thy neighbor as thyself.” No looter, no mob leader, of any age or color, can find in such a mandate a chink showing, on the reverse side, permission to burn and loot — and hate.

Americans have for much too long buried themselves in constitutional trivia about the “appropriate places” for display of religious faith. I make bold to suggest — by the light of burning buildings — that the appropriate place for display of the knowledge of God the Father Almighty, Maker of Heaven and Earth, is … well, anywhere and everywhere. This, despite the Grandma’s-attic smell of the notion. Show me a likelier approach to the taming of the spirits that tear our lives and livelihoods apart, that mock our best ideals, that make me, for one, glad the Mayflower folk can’t see what became of their grand and sacrificial work.