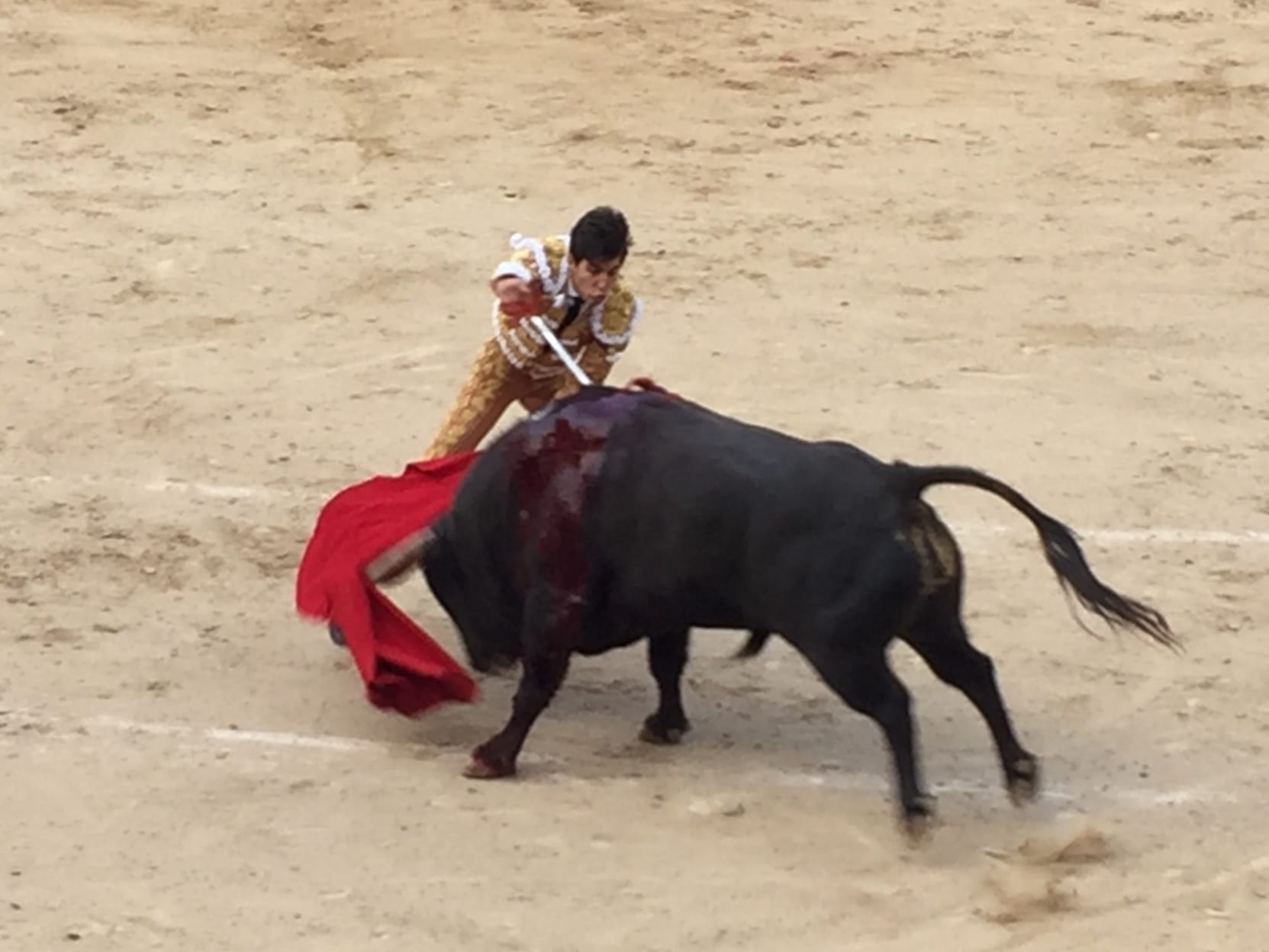 I am supposedly on holiday in Madrid. I take a break from politics, from public policy, from culture, and take in life in the country that I am visiting, but in Spain that means the bullfight. Las Ventas is the major league in Spanish bullfighting, and I am not disappointed in what I see. These are fine bullfighters and ferocious bulls, though I wish Spaniards would give more consideration to the safety of the bulls. This evening I saw six bulls slain, and two bulls pull up lame. At least those lame bulls did not taste the sword.

One of the reasons I visit Spain regularly is that it is one of the last traditional countries in Europe. American conservatives have not paid sufficient attention to tradition. Tradition is one of the major elements in the conservative point of view. We conservatives spend plenty of time attending to national defense and it has paid off. As I like to say, we won the Cold War without firing a shot. Today Donald Trump is attending to national security quite well. He is adjusting strategy for changing times. He is keeping America strong without taking reckless chances. Thus far we conservatives should have no problem.

Another element in the conservative point of view is economic freedom and free market economics. Here too our free market economics are proving successful. We have record low unemployment, much healthier growth than when the statist Barack Obama held sway, and low inflation. Milton Friedman, the great exponent of free markets and free people, would be proud. I am not sure President Trump ever read Milton with care, but somehow the President is the greatest proponent of the free market to sit in the White House since Ronald Reagan and Calvin Coolidge.

Of course, there are other elements a conservative holds dear. The rule of law and civil liberties come to mind. In both of these areas President Trump has been magnificent. Why was he never at any of our seminars during the last four decades? I met him once at the U.S. Open in the 1980s but never again until 2013. Was he off reading Milton Friedman on his own? I know he made a bundle of dough during those years, but when did he find time to attend to the elements of a conservative polity? I am sure many Never Trumpers dwell on this painfully.

Yet another element in conservative thought is tradition. So that is why I come to Spain. In manners, in customs, in life the Spanish way of living is traditional. Spaniards attend church. They do it less today than twenty years ago but they do it often and without shame. They pay heed to family life. My wife and I just attended the Festival of Saint Isidor, the patron saint of Madrid. It was alive with three generations of children, of parents, of grandparents, and quite possibly of great-grandparents. There were none of the centrifugal forces on display at the Festival. No protesters, no hint of identity politics, none of the modern complaints that are troubling our country. Americans should pay more attention to tradition.

Spaniards do not tear down their past. Their monuments stand tall. I know that there is now a controversy here about the vast monument to Franco at the Valle de los Caidos. But I blame that more on modern politics than on the Spanish conception of life. Franco led the Nationalists in the civil war against the Republicans whose ranks were infiltrated by communists. Today’s socialists want to exploit the propaganda that came with the civil war and has been perpetuated by them. Yet, I take comfort in knowing that if Franco had lost the war it is not inconceivable that the Mediterranean Sea would have been a Soviet lake. Then how might the Cold War have come out? And how does one explain the huge and modern monument that the Spanish have erected to Christopher Columbus’s discovery of the New World? What is more, we have the Spanish bullfight. 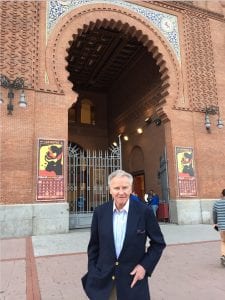 At the bullfight the conservative concern for tradition is on full display. Aspects of the bullfight go back 2,000 years. The costumes worn by the toreros, the bandolier, and other participants in the spectacle were also borne in a different time, centuries ago. In the seats around me are gentlemen and ladies dressed with taste and dignity. No undershirts here, no tee shirts with impudent slogans on them. And cigars! Men still smoke them in abundance, and they buy them beneath the grandstands, Cuban cigars! My wife did not object!

Tradition is rooted in manners and custom, and customs weigh against the excesses of personal freedom. Conservatives know there will always be tensions between the two, but what we have too often in modern America today is an energized group, say vegetarians, say nudists, organizing politically against traditional society. The threat to modern Americans is that politics will overwhelm everything, and the politics will be the politics of the rabid, say an American socialist, say Congressgirl, Alexandra Ocasio-Cortez.

What would she do at the bullfight? Well, she would join the tiny chorus of Spanish do-gooders crying out for increased safety for the bulls. How about thick cushions to wrap around their massive bodies as with the horse in the bullring? How about replacing the matador’s sword with a blunt blow to the bull’s head? Or better yet, how about fighting the bull the way the French do it? Force the matador to pluck an ornament, say a feather, from the animal’s head.